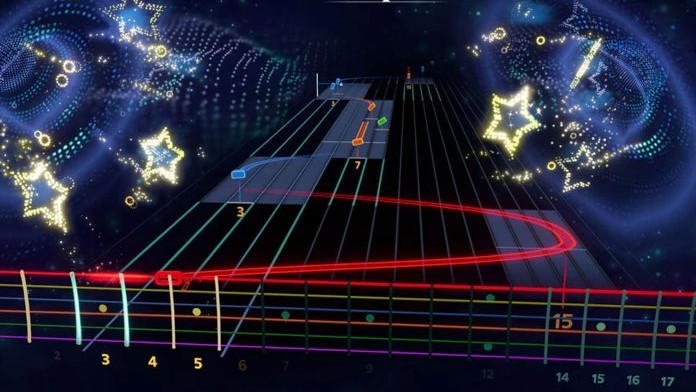 All you future rockstars out there may have to put your guitars away for a bit longer. The music learning game Rocksmith+ has been delayed until sometime later in 2022 in order to incorporate more user feedback. An official release window wasn’t mentioned, so we don’t know when exactly Rocksmith+ will come out.

Community members of Rocksmith had frequent complaints about the game’s subscription model, song library, and progression and difficulty. A dev blog posted by the developers of the game announced their intention to tackle those issues, as well as updating the game’s UI and note detection.

“To ensure we provide the best guitar learning service, we have decided to delay Rocksmith+ until 2022,” as written on the official Twitter account. “We will use this opportunity to incorporate user feedback from our Closed Beta. We are convinced that this new release plan will give us time to deliver a smooth experience for all guitar and bass lovers.”

Not so ready to rock

Rocksmith+ will be the first new game in the series since the release of Rocksmith 2014. Developer Ubisoft intends to add and update some new features, with a new recommendation system, enhanced progress tracking, and smartphone compatibility. It appears all of those features will be retooled or updated in some capacity. But the biggest sticking point in this musical sequel is the game’s subscription service.

Instead of one single payment, users have to pay $14.99 USD, $39.99 USD, or $99.99 USD for monthly, three month, and annual subscriptions. With such an expensive price point, fans have been more keen to pick out some of the game’s flaws during the beta.

Rocksmith+ will now release sometime in 2022. Neither the tweet nor dev blog specified an exact release window, so we don’t know exactly when in 2022 the game will drop. 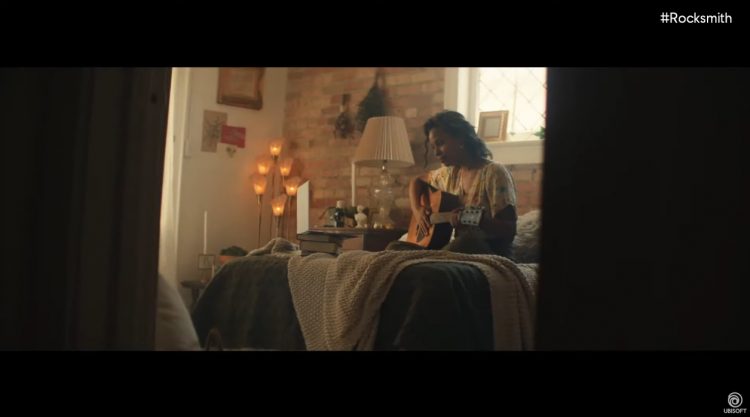