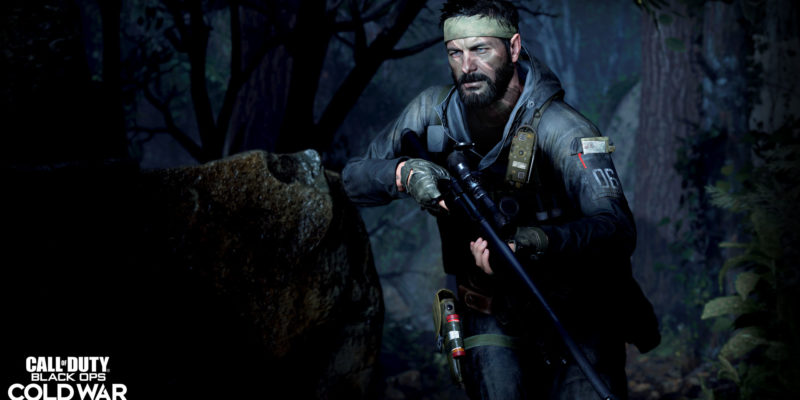 Call of Duty: Black Ops Cold War has finally arrived. On PC, you can play the new addition to the franchise on Battle.net. Already, the MP5 has cemented itself as a fan-favorite weapon, with players noticing its power in Call of Duty: Modern Warfare and Warzone. It appears that Call of Duty: Black Ops Cold War has an MP5 that is just as powerful. As soon as you start playing, you can try out the MP5, as it is one of the weapons that is unlocked straight away.

When you level up your gun, you will unlock various attachments to equip. Also, you are able to equip up to eight attachments to your MP5.  The first attachment you should equip is the Sound Suppressor Muzzle. This will ensure that you do not appear on the mini map. The Sound Suppressor becomes even more useful when you are trying to learn the new maps, as your movements are hidden from enemies. Next, the 10.8” Paratrooper Barrel increases the muzzle velocity and effective damage range of the MP5. This can prove to be a useful attachment as the recent patch nerfed the damage range of every submachine gun.

The Steady Aim Laser increases your hipfire accuracy which is important for those close range gunfights. Pairing this with the Foregrip Underbarrel will give you more recoil control. In terms of the magazine, the 40 Round Drum will significantly boost your ammo capacity. The mechanics of Call of Duty: Black Ops Cold War means that sprint to fire speed is important. The Collapsed Stock allows for a faster sprint out speed and the Quickdraw Handle will allow you to maximize your aiming speed.

There are so many possibilities with the MP5

The eighth and final attachment slot is an Optic. Many submachine gun players prefer not to use an Optic due to the amount of close range engagements. Of course, you do not have to use all eight slots. However, using an Optic such as the Quickdot LED can assist you with accuracy. 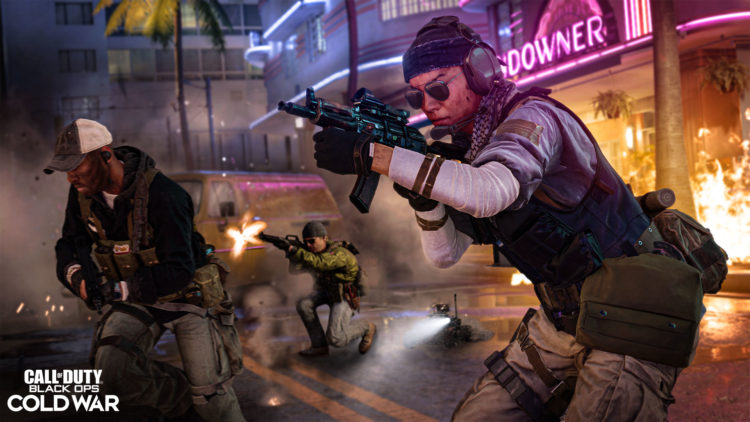