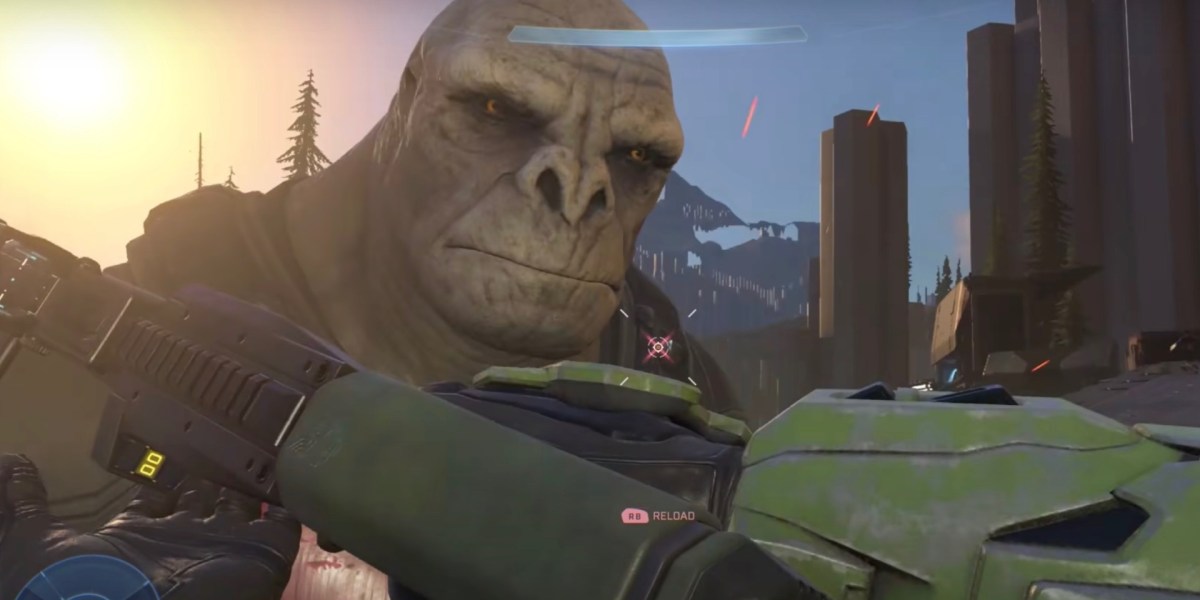 Oh, my poor sweet boy Craig. There are barely any Halo fans around who don’t know about the unfortunate Brute who got too close and personal to the Master Chief. It was during the first campaign trailer for the game. Around the four-minute mark, a charging Brute gets elbow-checked by the Chief. We didn’t know it then, but it was the birth of the first Halo Infinite meme. Craig the Brute was beloved by fans, and hated by 343 Industries. He represented what was wrong with the game at the time, before its eventual delay. However, 343 knows how to take a joke, and put Craig in the Halo Infinite campaign as an Easter egg. Here’s how to find him.

The Craig Easter egg can be discovered on The Tower, part of an early campaign mission in Halo Infinite. There are two ways to reach the top of the building. The first is using the Grappleshot, but it only works this way if you’ve upgraded its recharge speed (that’s the second upgrade, if you’re wondering). You can climb up the ramps leading to the top of the tower, and then grapple the rest of the way. The second way is to use a Banshee or Wasp, but that’s not nearly as fun.

At the top of The Tower, you will find a massive stage. Apparently, ol’ Craig has done well for himself, becoming an intergalactic rock star. It makes sense, as he did quickly find his way to fame last year. On the stage is a poster, showing where our friend is touring while on Zeta Halo. His travels start him off on Outpost Tremonius on October 24, 2560, before ending on November 15, 2560 at the House of Reckoning. 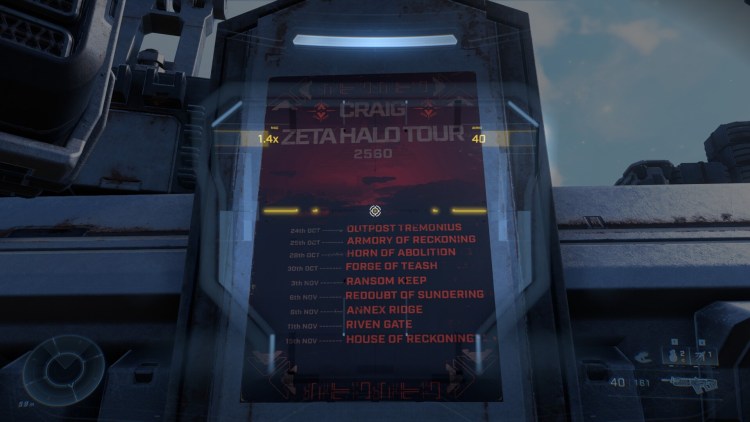 You can find a record of Craig’s Greatest Hits on the ground in front of the stage. Get close, and you can ‘activate’ it, essentially turning it over to see the back. On the other side of the record is a list of the music played by Craig. They include “I Smile Inside,” I Got Tears Last Summer,” “The Day You Become a Meme,” and “Popped in the Chin by My Friend.” So yes, 343 is certainly taking the meme in stride, and doesn’t have much issue poking its own fun.

While you’re at the top of The Tower, be sure to grab the IWHBYD hidden Skull. 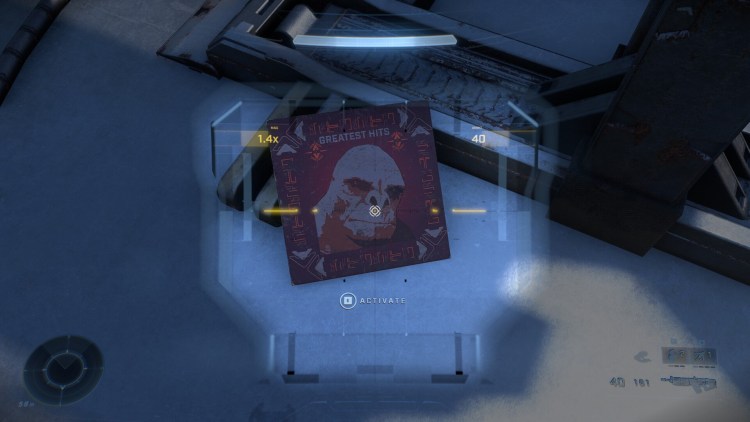 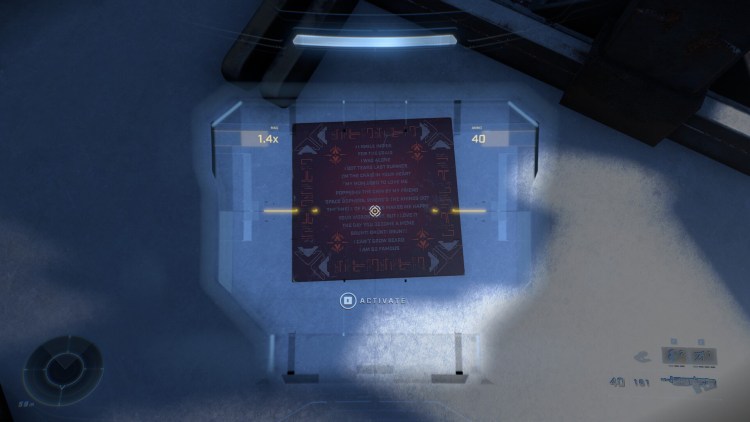