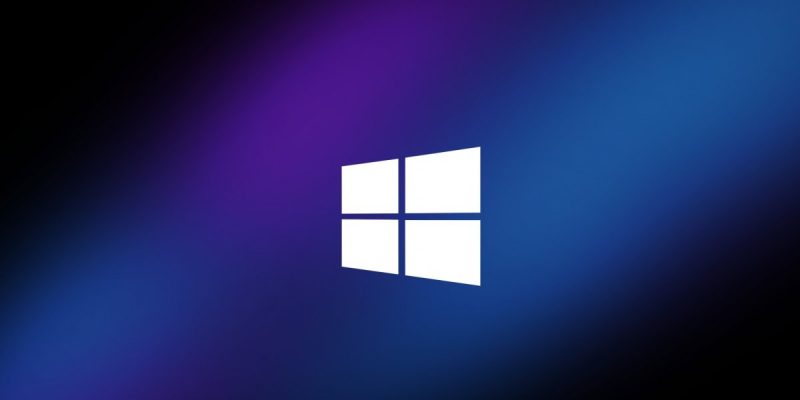 Windows 10 users have been experiencing poor gaming performance due to faulty updates for many months now and Microsoft has finally rolled out an update that should implement several fixes. This optional Windows 10 update addresses low framerate, stuttering, and reduced performance issues for PC gamers.

The KB5004296 cumulative update includes several fixes for a variety of issues, including those related to the operating system’s gaming issues. According to Microsoft’s changelog, the main issue was caused by Game Mode and power plans not working together properly after March’s update. As a result, some gamers have experienced lower frame rates and worse performance. The KB5004296 update should fix these issues once and for all.

The optional cumulative update also addresses another gaming-related problem where gaming services weren’t opening certain games for desktop users. In addition, the update alleviates a bunch of other issues related to VPNs, the Input Method Editor (IME), and File Explorer. The full list of fixes and quality of life improvements can be found on Microsoft’s support page.

In order to download and install the latest update, you’ll have to go to Settings and select “Update & Security.” Next, click on “Windows Update” and “Optional updates available” to find the KB5004296 update. From there, simply proceed by downloading and installing the update which may prompt you to restart your PC. You can also download the update manually from the Microsoft Update Catalog. 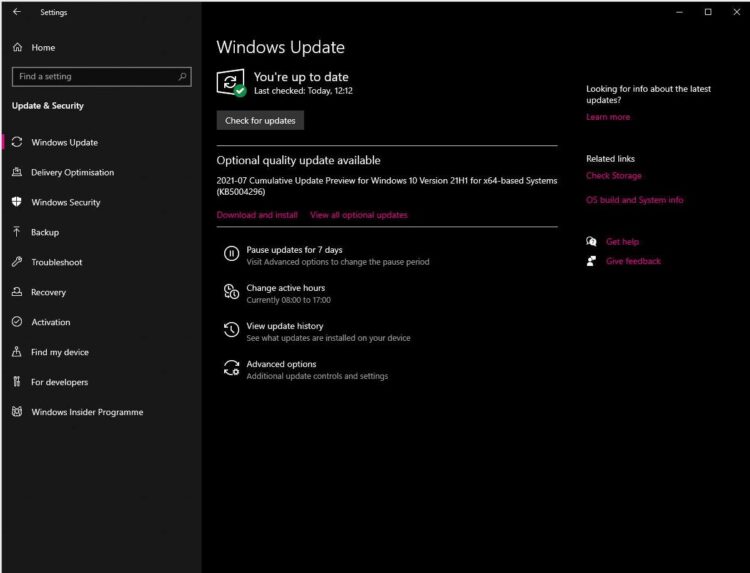 Does the update really work?

It is still unclear how much this update will improve gaming performance. As of yet, there haven’t been many comparisons and benchmarks run. Hopefully, those suffering from performance issues will benefit from the fixes provided with this update. Those who would rather not update right away can also just wait until the upcoming Windows update next month. It will also include the aforementioned fixes.