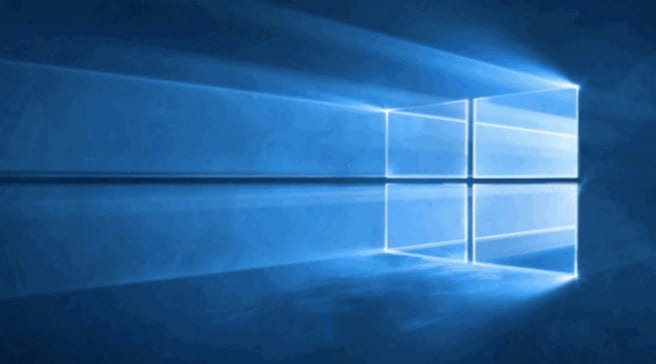 Another Windows 10 update, another batch of new problems for users, and this time, it impacts gaming performance quite a bit. The updates — KB5001330 and KB5000842 — are reported to be causing stuttering, framerate drops, and even random Blue Screen of Death (BSoD) crashes.

To make matters worse, it doesn’t appear to impact a specific piece of hardware. Both Nvidia and AMD users alike have reported the problems.

“My fps (frames per second) cut half before my Forza was 110+ fps now 40fps,” one Reddit user reported.

Another user said that they have been getting the BSoD when playing games at higher qualities in full screen on a new AMD RX 6800 XT graphics card. The problems became so bad for some users that an Nvidia employee went as far as suggesting removing the update.

“If you are seeing lower performance in games, check if rolling back Windows 10 Update KB5000842 solves the issue,” the staff member wrote on the Nvidia forums.

Microsoft is working on a fix

Microsoft has acknowledged the gaming performance problems the Windows 10 update causes via the list of known issues on its support site.

“A small subset of users have reported lower than expected performance in games after installing this update,” the company wrote. “Most users affected by this issue are running games full screen or borderless windowed modes and using two or more monitors.”

To fix this issue, temporarily at least, Microsoft recommends using its “Known Issue Rollback (KIR)” feature. This relatively new addition to Windows 10 allows users to remove specific elements of an update rather than the entire update. Just know that if you go this route, it could take up to 24 hours for the rollback to be fully implemented.

A rep for Microsoft tells PC Invasion that a permanent solution is actively being worked on, and should be available to download in the coming weeks.

If you haven’t updated your Windows 10 PC yet, though Microsoft has forced the install on many systems, it’s best to just hold off on doing so until that solution is made public. 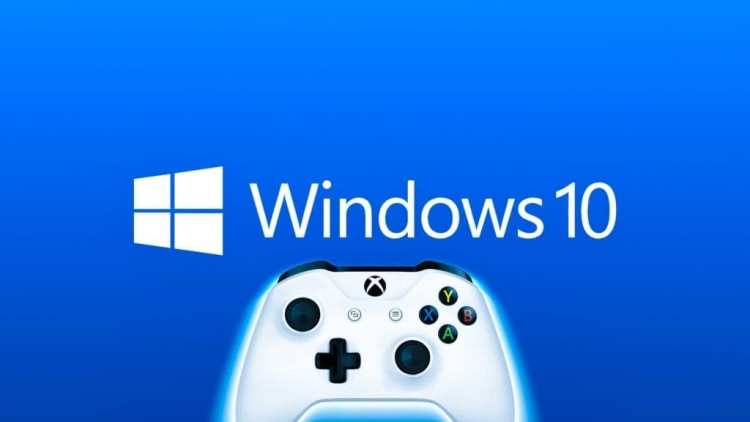