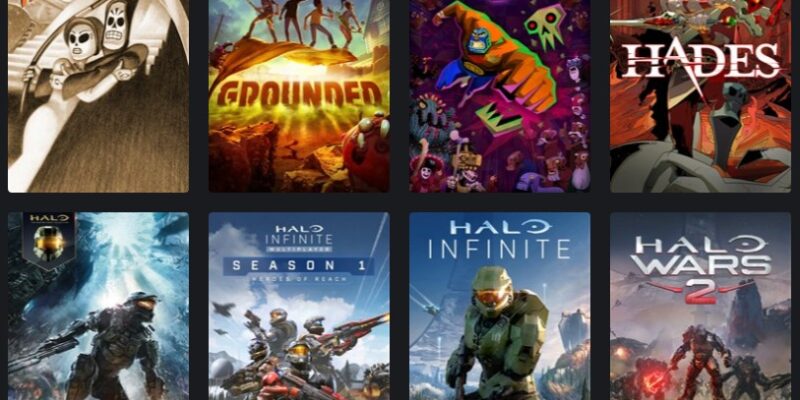 In the chaotic flurry of game announcements during last night’s The Game Awards, you may have missed the changes coming to Game Pass. Microsoft revealed in a rather musical trailer that Xbox Game Pass for PC has dropped the ‘Xbox.’ Now, the service for PC users is just PC Game Pass. Frankly, it’s a good change, as it reduces any confusion with the console name. Microsoft doesn’t appear keen on using the Xbox name as a universal brand across its services. But it is still part of the Xbox brand, just named different.

The new name was shown briefly at the end of trailer covering the name change. It featured Dave & GaTa, two people whose identities completely escape me. But I guess their known musicians, as they ended off the trailer rapping about PC games. Honestly, I was more distracted by all the game codes that plastered the trailer.

The PC Game Pass Twitter account followed up with a bit more info. Well, I suppose it’s arguably important information. The X logo is still a part of the name, but the “for PC” is gone with “PC” moved to the front. According to the message, the change is “not a big deal really, we just like this version more.” Other than that, there’s not much else that’s different with the service. However, as the team pointed out, it now “costs less to get as a tattoo.” Press F for that one person with “Xbox Game Pass for PC” as a tramp stamp.

If you missed the name change, then you certainly didn’t catch the new games coming to the service. No, it’s not Dave Simulator. Sniper Elite 5 was announced as coming to Game pass. The service will also soon host Pigeon Simulator and the excellent-looking Trek to Yomi. You can read more about it in the Xbox team’s recap of The Game Awards.