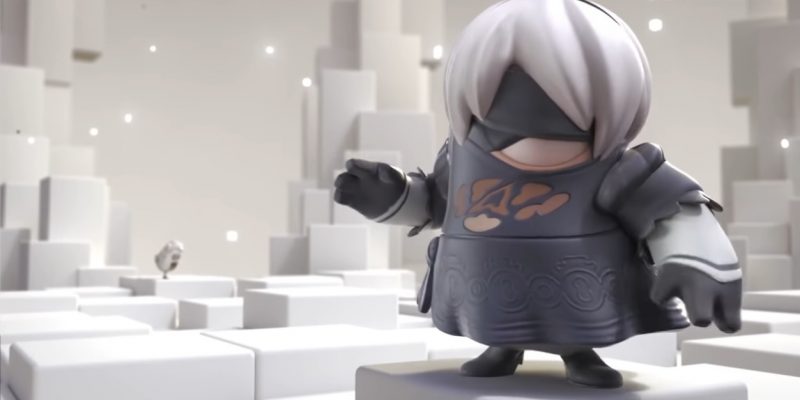 We got a look at a new skin for Fall Guys: Ultimate Knockout during this Summer Game Fest, and it was undoubtedly an unexpected reveal. Later this month, players can traverse obstacles and minigames in Fall Guys as the android 2B from Nier: Automata.

2B was the only character from the Nier universe shown off during the trailer, so it doesn’t look like her fellow androids 9S or A2 will get any representation in the game. In Nier: Automata, the calm and composed 2B works with 9S for the YoRHa organization during a war between machines and androids.

2B hobbles onto the trailer with her iconic white hair and dress, bouncing and sprinting her way through some of Fall Guys’ classic minigames and courses. It’s a little jarring to see a little 2B bean waltz her way through the cutesy, light universe that is Fall Guys. After all, 2B and the game she hails from is rather dark and mature. But who am I to judge? Other violent universes like Doom are already represented here. And there are other crazy collaborations here in Fall Guys, including Sonic the Hedgehog, Cuphead, and Bomberman.


To have 2B jumping her away alongside some other huge IPs is bound to be a unique experience. Epic Games recently acquired developer Mediatonic and merged Fall Guys into their launcher, so the future for Fall Guys seems even crazier.

Fall Guys is currently in the middle of Season 4.5, featuring two stages: The Slimescraper and Button Smashers. The game also added cross-play between PC and PlayStation 4, allowing players to play together in matchmaking and custom lobbies. A Season 5 is inevitably on the way, seeing as we’ve already seen a mid-season update.

You can watch 2B in action in the new trailer released before she falls into Fall Guy June 18. 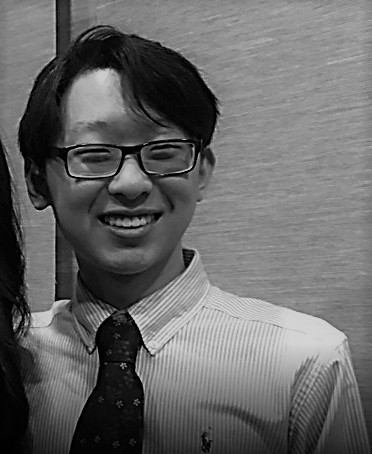