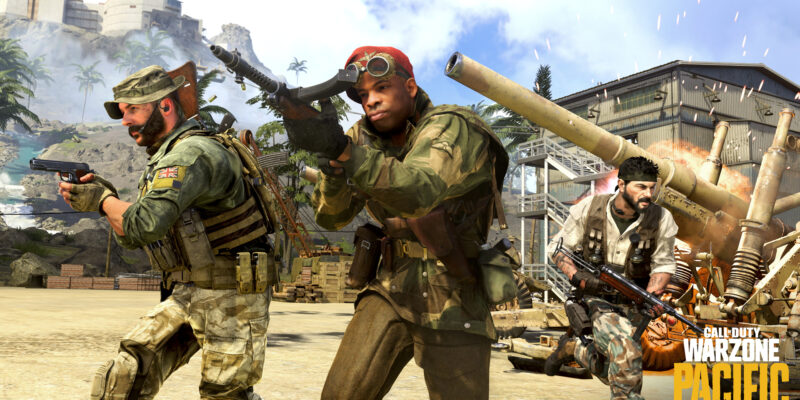 Since the launch of Call of Duty: Warzone, it has been popular among fans and unfortunately, hackers. Players have been encountering hackers using a plethora of cheats. From wall hacks, silent aim, and cheaters getting their hands on unreleased cosmetics, there is not much Verdansk and Rebirth Island have not seen in terms of hacks. Now, just days before the release of Vanguard, and indeed Ricochet, Activision has shut down a popular Call of Duty: Warzone cheat provider.

Recently, Activision announced that an anti-cheat will finally roll out for Call of Duty: Warzone and Vanguard. The ricochet anti-cheat will release with Vanguard multiplayer. However, Warzone fans will have to wait until the Caldera map arrives to put hackers behind them.

The website known as X22 Cheats released a statement on their Discord server. Then, it was later shared on the Call of Duty: Warzone Reddit page. In the statement, the cheat providers explain that they have to stop providing cheats for Call of Duty due to legal reasons. They even ended the statement by joking that lawyers are stronger than an anti-cheat and that they are not shutting down due to the upcoming Ricochet. Warzone fans were quick to express their support for imposing legal action on those who provide cheats.

Despite the Ricochet anti-cheat getting ready to make its debut, it is promising to see Activision take that extra step to shut down Call of Duty: Warzone cheat providers. It will be interesting to see if they will crack down on any more providers in the coming days. Call of Duty: Vanguard will launch on November 5. Here, we will get a first look at how effective Ricochet will be against Warzone hackers and cheat provider sites. At the same time, players will still be encouraged to report any suspicious behavior using the in-game report feature. 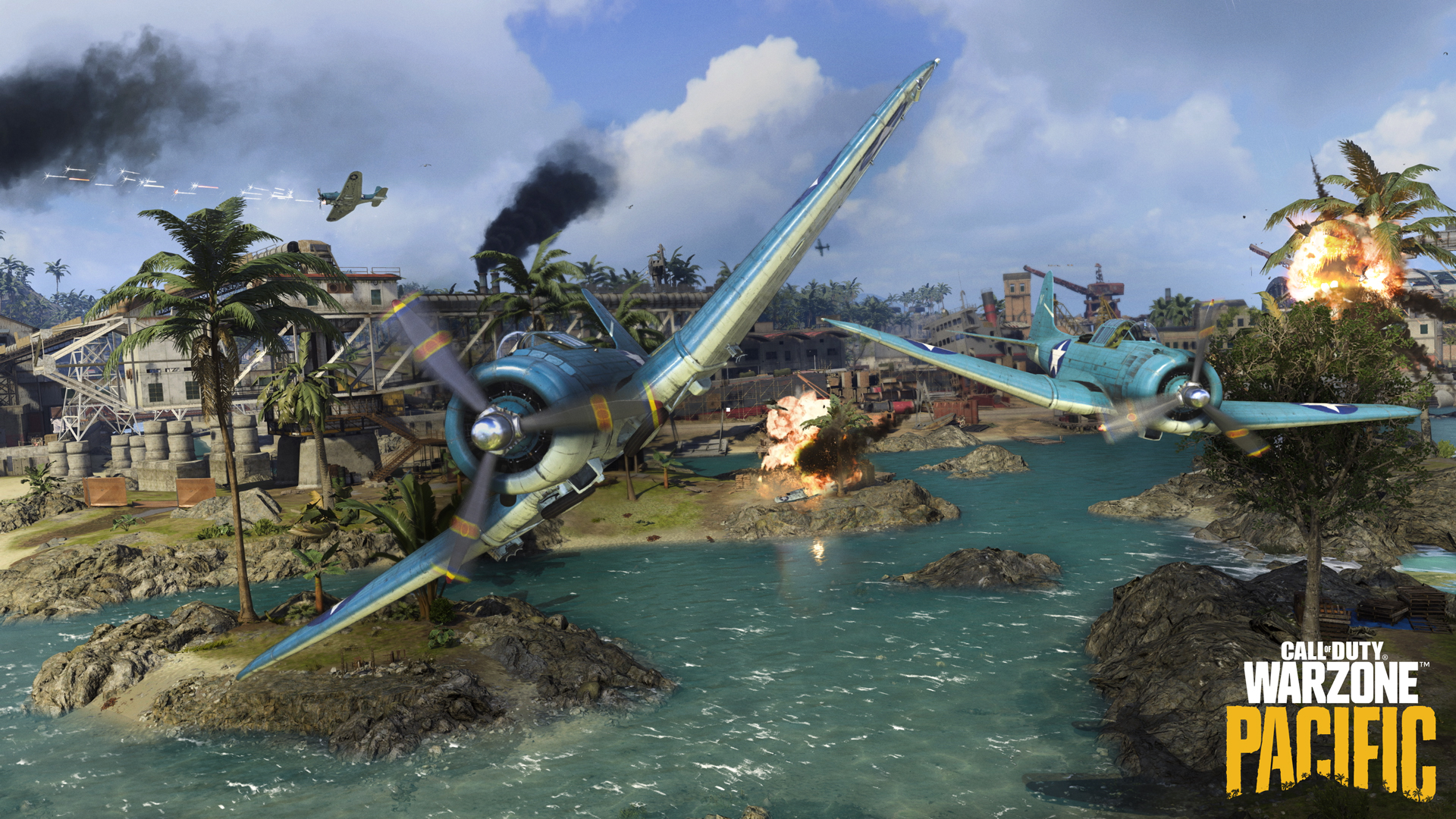