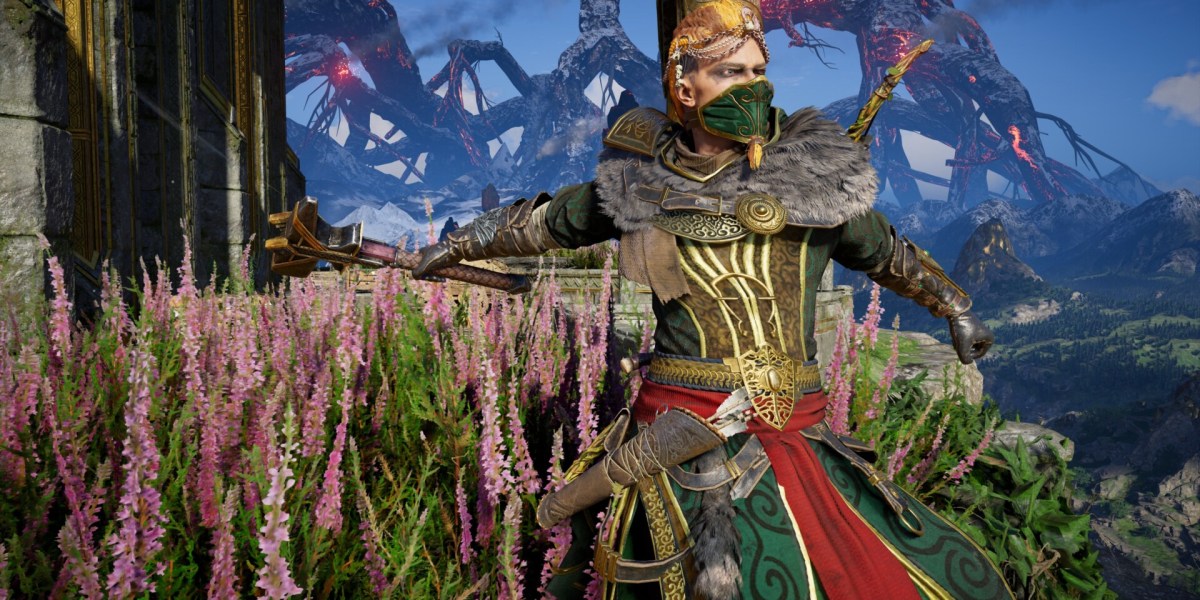 The Legacy of Ivaldi is a Mythical-tier hammer that you can acquire in Assassin’s Creed Valhalla: Dawn of Ragnarok. It helps with crowd control since it does an AoE stagger when you hit an enemy with a special attack. Here’s our Assassin’s Creed Valhalla: Dawn of Ragnarok guide to help you obtain the Legacy of Ivaldi. We also discuss the Hreidmar Palace puzzle solution since it’s close by.

The Hreidmar Palace puzzle in Assassin’s Creed Valhalla: Dawn of Ragnarok is found south of Uldar. The towering structure is a pain in the butt to climb. Thankfully, you can use the Power of the Raven to fly and land on the smaller hilltop. 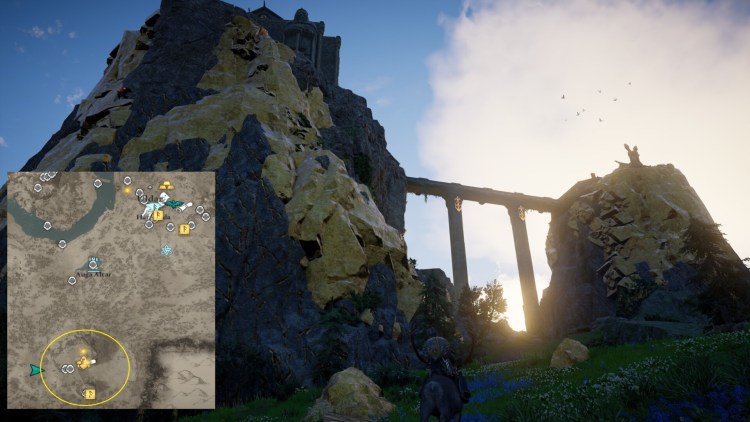 There, you should see the Hreidmar Palace light beam puzzle. Here’s what you need to do: 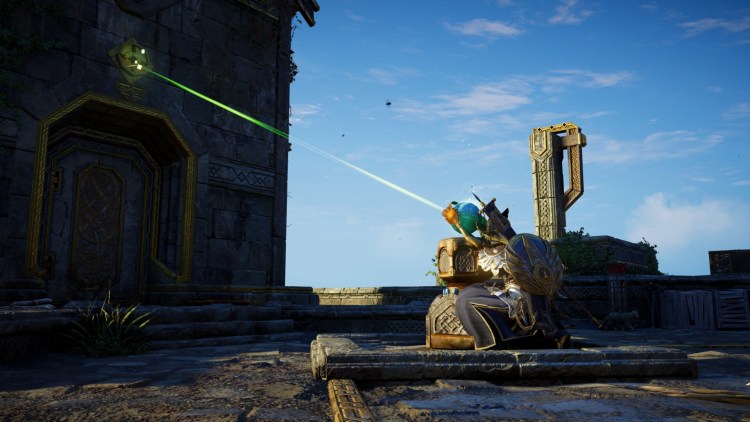 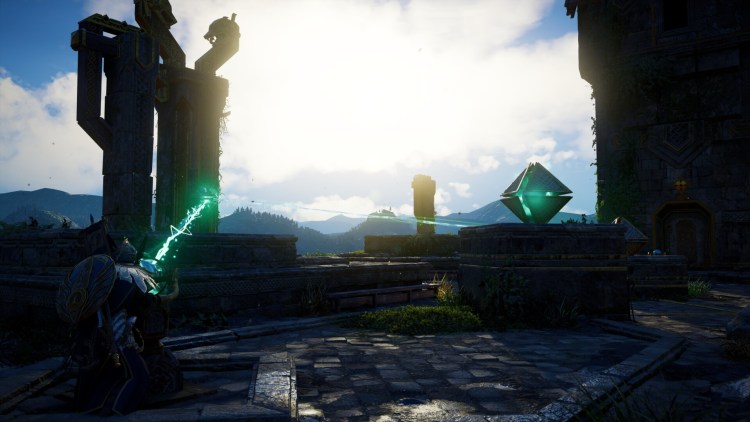 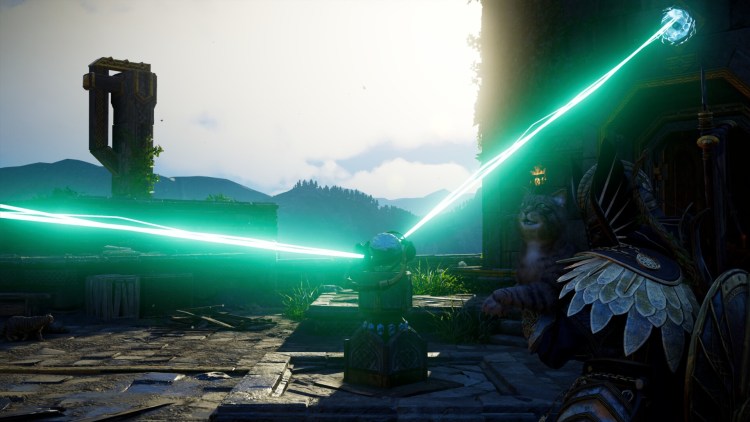 Next, make your way to the castle proper. Cross the bridge, pick up some energy flowers, and kill some hostiles to recharge your Hugr-Rip.

Now, instead of climbing the cliff, you can transform back into a raven to reach the top and eliminate the mobs (the Ash-Bringers drop Platinum Ingots as well). 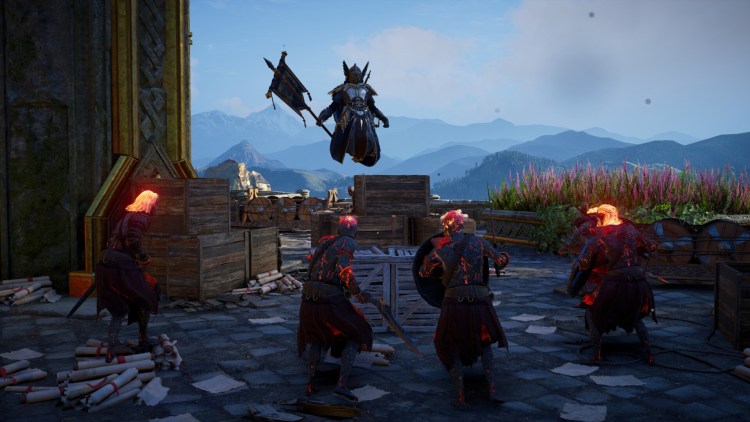 Assuming you’re at the southern section of the castle ramparts, you should see a Heroic Saga, as well as a locked chest.

For now, make your way to the northern part. You’ll see a dead corpse with the Power of Rebirth (which you won’t need). Instead, maybe you’ll want the Power of Muspelheim from other mobs. 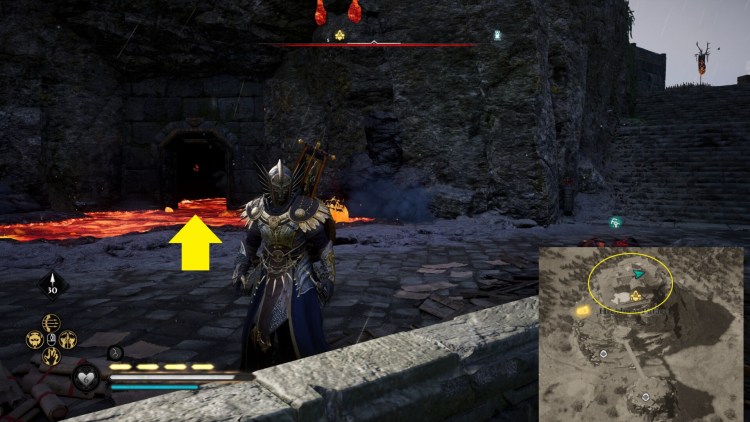 Enter the tunnel and activate the Muspelheim ability. You could also just spam the dodge button so that Eivor skips around. What’s important is that you pick up the key at the end of the tunnel.

The key will unlock the chest at the southern section. This nets you the Legacy of Ivaldi weapon in Assassin’s Creed Valhalla: Dawn of Ragnarok. 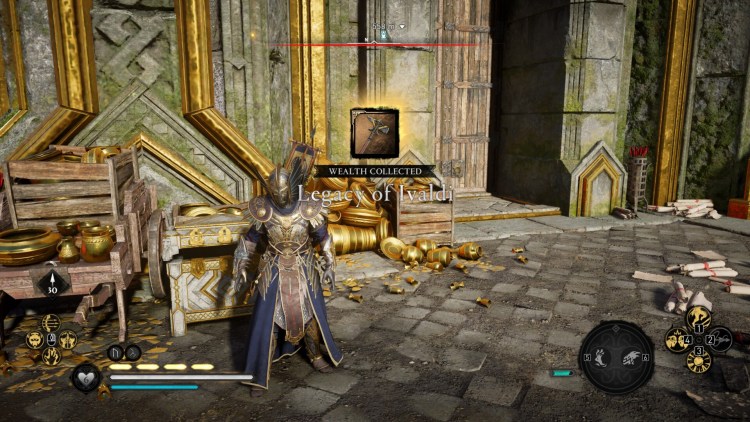