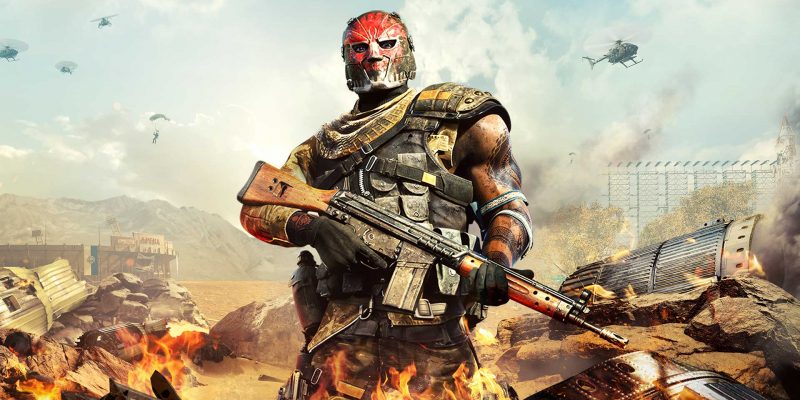 Call of Duty: Warzone released over a year ago. However, the issues with hackers are still prominent. From wall hacks to aimbots, you never know when there is a player in your lobby using these cheats until you fall victim to them. As Call of Duty: Warzone has progressed, hackers have managed to keep ruining games and keep getting more advanced. One particular type of cheat that is becoming more popular in Call of Duty: Warzone is known as silent aim.

A clip was posted on the Call of Duty: Warzone Reddit page of a hacker using silent aim. Traditional aimbot still requires you to aim down sight and shoot at a player. Even if you are not accurate, the hack will ensure your shots land on target. The silent aim hack takes this to the next level. As you can see from the clip, the player is spectating a hacker. The hacker appears to randomly start shooting at the ground. As a result, they manage to crack an enemy player’s armor, as shown by the icon on screen. Frustratingly, the hacker fully eliminates the player, leading them to win the game.

Will action be taken against silent aim hackers in Warzone?

Hackers are already at an advantage in Call of Duty: Warzone and silent aim appears to make cheating even easier. So far, Raven Software has carried out ban waves to try and deal with these hackers, but it hasn’t proven to be enough. Although this is helpful in the short term, hackers can just make brand new accounts and repeat the process again.

As the silent aim hack is appearing more in Call of Duty: Warzone, it will be interesting to see if Activision provides a response or takes any meaningful action. In the mean time, you can only hope that you do not encounter a hacker in your lobby.

Where to find the Doomsday Preppers Guide in Fortnite Season 7