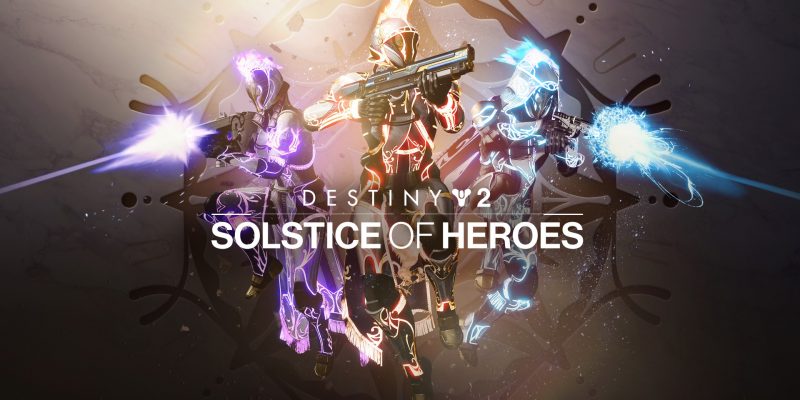 With the defeat of Quria deep in the Vex simulation, our Guardians are going to celebrate. That’s where the Solstice of Heroes 2021 event in Destiny 2‘s Season of the Splicer comes in. If you’re a veteran player, then you’ll know what you can expect since there are many similarities to past iterations (such as the one from Season of Arrivals last year). Still, there are some key changes this time around. Here’s our Destiny 2: Season of the Splicer guide to help you with the Solstice of Heroes 2021 event, the Solstice Armor pieces, Compass Rose shotgun, and European Aerial Zone (EAZ).

To start the Solstice of Heroes event in Destiny 2: Season of the Splicer, simply head to the Tower and talk to Eva Levante. She’ll give you the Renewed Solstice Helmet (rare/blue) and task you with completing your first EAZ run. This begins the quest chain called “Nadir to Apex” which will unlock more rewards later on.

Anyway, let’s talk about the mechanics of this entire event:

Note 1: Destiny 2: Season of the Splicer‘s Solstice of Heroes event runs from July 6 to August 3. You can only complete the objectives for the Renewed and Majestic tiers during this period. However, you can complete the tallies for the Magnificent tier (to obtain its white glow) even after the event has concluded.

Note 2: Some of the requirements have already been datamined and listed via Light.gg. We’ll keep you posted if there are changes.

The King of Fighters XV launches for PC early next year