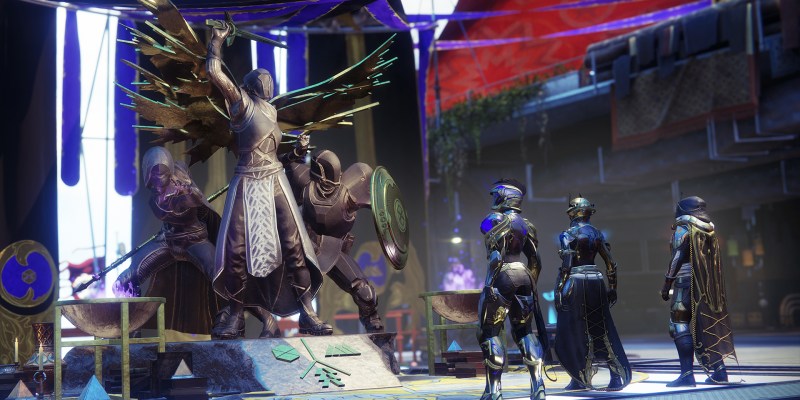 Destiny 2‘s Solstice of Heroes 2020 is now live. Once again, Guardians will be able to partake in various activities throughout the system, including the returning European Aerial Zone (EAZ), in order to earn the “Magnificent” tier of Solstice armor and even some snazzy glow effects. Here’s our mega guide to help you out.

Destiny 2‘s Solstice of Heroes 2020 event runs from August 11 to September 8. However, the Moments of Triumph event (which lets you pick up the MMXX title/seal) has been extended until November 10 due to the delay of the Beyond Light expansion. There are two triumphs that pertain to the Solstice event (explained further below).

Note: The Solstice of Heroes 2020 event is available to all Destiny 2 players regardless of season pass ownership. However, if you want to learn more about the current season’s content, you can head over to our Season of Arrivals guides and features hub.

Believe it or not, Destiny 2‘s Solstice of Heroes event still follows the core gameplay loop from last year. The European Aerial Zone (EAZ) returns and, once again, you can do battle against Cabal, Hive, and Fallen enemies. There are bosses to eliminate as well as chests to grab.

Apart from that, you’ll also need to pick up Elemental Orbs. These drop from defeated enemies and they’re based on your current subclass or the weapon’s element that you used. For instance, playing as a Sentinel Titan and killing an enemy with The Recluse will net you more Void orbs if you need to rack ’em up. Alternatively, you could pick different elements for your subclass and energy/heavy weapons if you want a smattering of orb types. 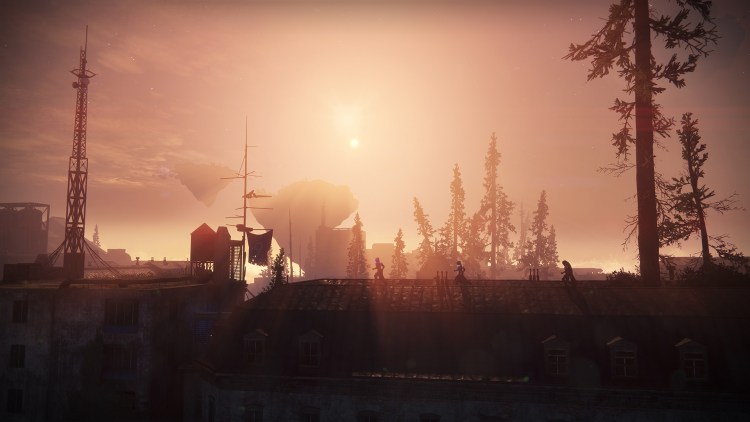 As for your Solstice armor pieces, you’ll start from the “Renewed” (rare/blue) tier, followed by the “Majestic” (legendary/purple) tier, and then the “Magnificent” tier (still legendary pieces). Each item for each rarity has its own tally of requirements that you need to complete if you want to upgrade to the next tier.

Likewise, the objectives for the Renewed and Majestic sets are different for each class. It’s only the Magnificent tier that has similar objectives across the board for all Destiny 2 classes. In any case, the requirements have already been datamined via Light.gg. You can check each page below for the particular class objectives that you need help with:

Note: After grabbing a full set of Majestic-tier Solstice armor, you can purchase universal ornaments from Eververse using bright dust or silver. These are per class and they can be applied on other Armor 2.0 equipment. The colors of these universal ornaments will change depending on your equipped subclass. You can even get the dark bluish hue once Destiny 2: Beyond Light introduces the Stasis subclass in November. 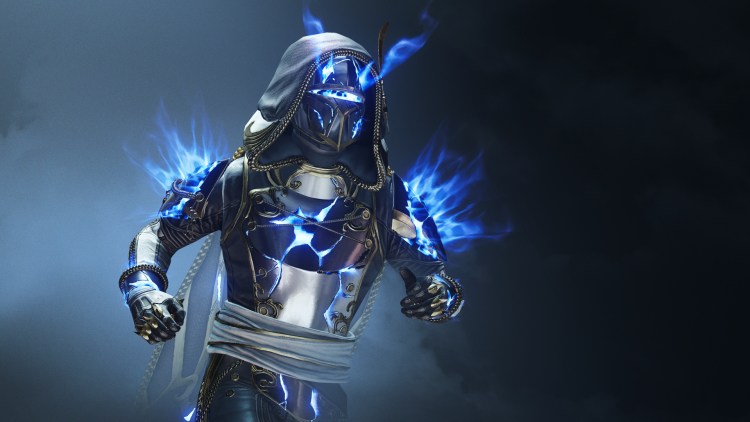 Apart from ornaments, you can pick up other cosmetics via Eververse (seen below). Additionally, you can do some activities to obtain a special glow effect once you’ve upgraded to the Magnificent Solstice armor set. In fact, two Moments of Triumph require earning a Magnificent armor piece as well as a particular glow effect.

Keep in mind that Destiny 2‘s Solstice of Heroes event is live from August 11 until September 8 only. The Moments of Triumph, meanwhile, has been extended until November 10.

However, you’ll still need to obtain a Magnificent Solstice armor piece while the Solstice event is ongoing. Otherwise, you’ll miss out on this goal. As for the glow effects, you can still finish the objectives even after the Solstice of Heroes has ended, but you’d still need Magnificent armor pieces for those. You can head over to our Destiny 2 Moments of Triumph/MMXX title guide if you need more help with the other tasks. 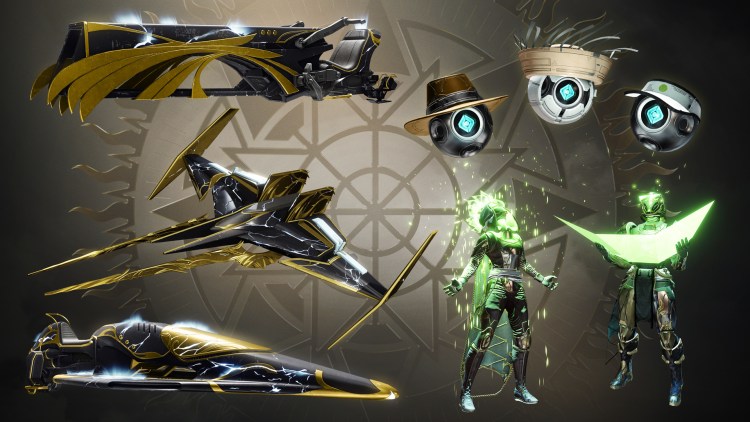