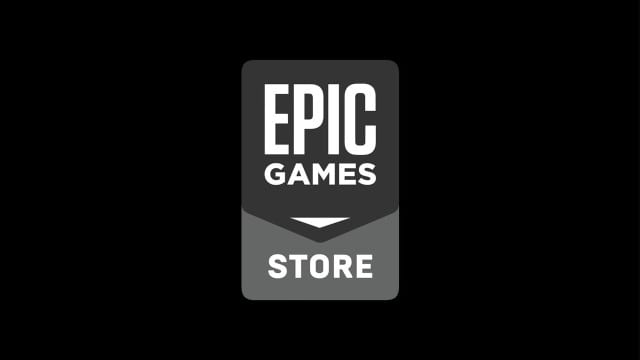 I’ve been following the Epic Games Store closely since it launched last December. In July, I wrote a feature pointing out the weaknesses of the then-current state of the launcher. Then, in early August, I reported on how Epic had quietly delayed the delivery of several features originally due for release in July. The PC gaming community also took note of this, and it has been a subject of discussion in some circles. Epic didn’t release any announcements on the delay for most of August. That is, until last Friday the company announced a revamp of its Trello board roadmap for the Epic Games Store.

The announcement starts by acknowledging that the roadmap wasn’t achieving its intended goal: providing visibility into the development cycle. Epic also admits to “missing the mark” when it comes to accurately displaying timelines for the delivery of features. The company attributed this to priority shifts and the need for further iteration. As such, the new Trello roadmap no longer includes definite release windows as it did before. Now the roadmap simply displays three columns for “Recently Shipped,” “Up Next,” and “Future Development.” 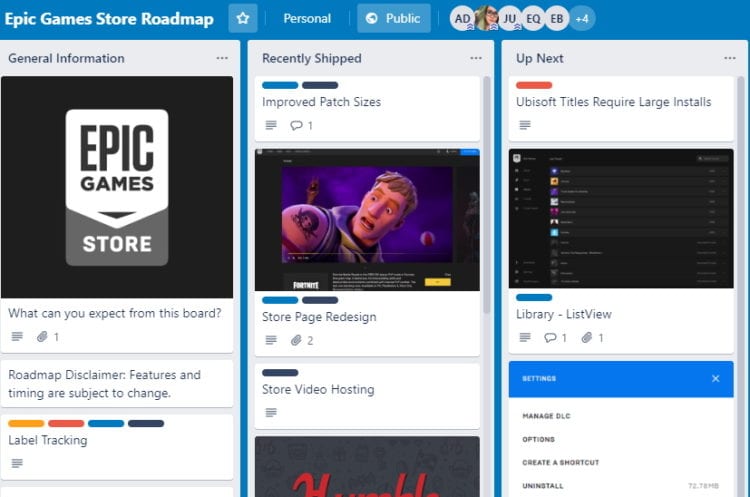 It’s true that software development is indeed much more complicated than simply throwing money and programmers at it. We can understand that. What is hard to understand is how a company with almost 30 years of experience in software and game development — and the creator of what is arguably the most powerful general-purpose game development engine — still can’t manage to deliver basic features in a reasonable timeline. Perhaps running a worldwide digital storefront isn’t as easy as it assumed. At least now Epic is coming to terms with that.

In any case, Epic promises to offer more transparency into its development cycle and process from now on. There will be updates on Trello every two weeks, and the company said it will “let ya know on social” whenever there is a new one. We’ll be watching out for these updates in the coming weeks.