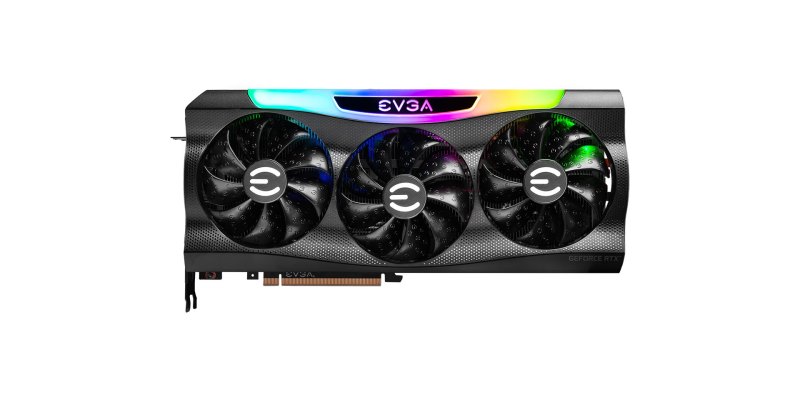 This isn’t great news for anyone who’s still searching around for a decent deal on the GPU. Well, it’s actually not great news for gamers in any way. Scalpers and miners now have another reason to try and nab as many of these cards as they can.

An update that improves performance at a cost

So, what did EVGA do exactly? The company released a firmware update for its RTX 3080 Ti SKUs. This update tackles a problem with the GPU where it would downclock under strenuous memory loads. It’s a problem that is often encountered while rendering high quality video or during any other process that puts the GPU under a lot of stress. In other words, the GPU had a power limit that wasn’t immediately apparent.

The vBIOS that EVGA just released removes this limit and inadvertently made the GPU far more efficient at mining. Prior to the RTX 3080 Ti’s update, EVGA’s models were reaching 66 MH/s, and now, it’s going above 80 MH/s. This is obviously great news for miners since it means they can squeeze even more efficiency out of their GPUs. On the other hand, it’s an awful situation for gamers looking for GPUs like the 3080 Ti. 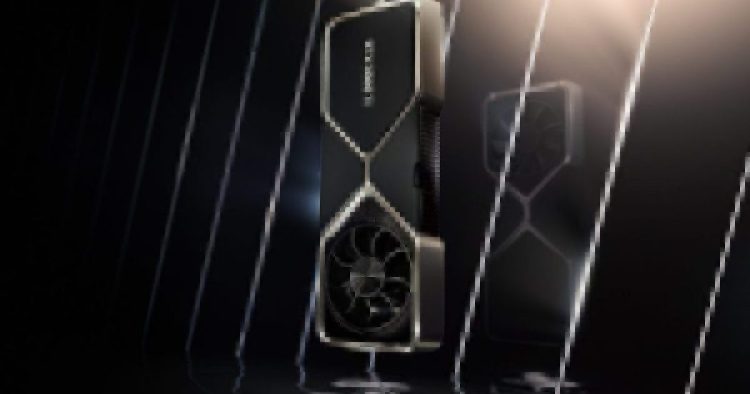 EVGA likely didn’t release this RTX 3080 Ti update with this improvement to mining performance specifically in mind. As again, it was designed to tackle a problem that was effecting rendering and encoding. This update on its own is a welcome solution to the aforementioned problems, but it will inadvertently make a lot of people’s searches for new GPUs a lot harder. It isn’t just effecting people searching for a RTX 3080 Ti from EVGA either. Miners are now experimenting with 3070s, 3080s and even 3090s from other manufacturers, as outlined in the Reddit post linked above.

The situation is certainly dire and makes the task of getting one of these GPUs even harder. In this climate of unending GPU shortages and rampant scalping, this move from EVGA has made things even more complicated. The best advice is to either wait it out until mid 2022 and be patient for a chance at getting an RTX 3080 Ti, or hope that Nvidia steps in and puts a stop to this. In the meanwhile, it could be a good idea to check out AMD’s rumoured entry-level GPU lineup. After all, having a backup GPU in mind is always a good idea.

An Inscryption update will turn it into an endless rogue-lite

Rocket League gets into the festive spirit with Frosty Fest