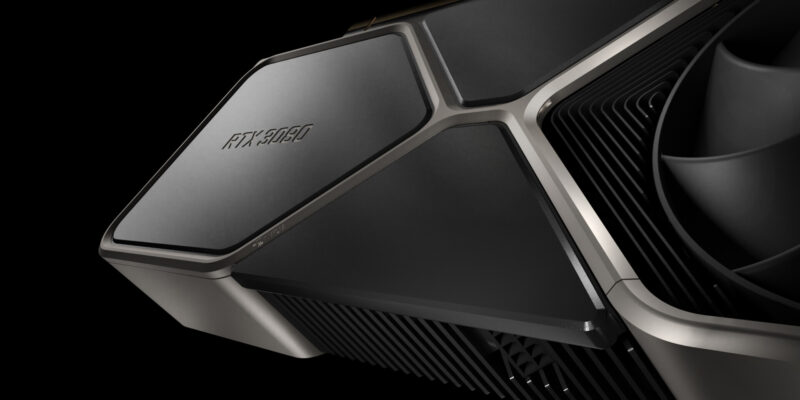 As originally reported by PCMag, Nvidia expects that the ongoing GPU shortage will ease around halfway into 2022. This information comes from Nvidia’s Chief Financial Officer, Colette Kress. This is welcome news to anyone intent on getting a graphics card for sure.

The GPU shortage has been a massive problem for everyone involved over the last year or so, with the last stretch of 2021 being a particularly tough time for anyone looking to upgrade their graphics cards. Not only has stock been severely limited, the little supply that has been available has been subject to noticeable price gouging. Now, Nvidia believes that these problems may soon be over.

Could Nvidia GPUs save the day?

Kress stated that “the company as a whole will take the appropriate work to continue to procure more supply,” by using materials from stock that have been gathered over the last year, as well as through agreements with suppliers. In doing this, Kress believes that the company can make more GPUs at a potentially more affordable price. Nvidia’s GPU shortage is clearly hurting the company’s potential profits. So while it is looking to start selling more graphics cards at reasonable prices, the demands of the current market make that quite difficult.

It’s interesting to compare this information with the thoughts of Nvidia’s CEO Jensen Huang. Earlier this year, he had said how he thought the shortages would last until the end of 2022 at the very least. Obviously plans can change, and with the market being what it is, it’s hard to predict where things could go. 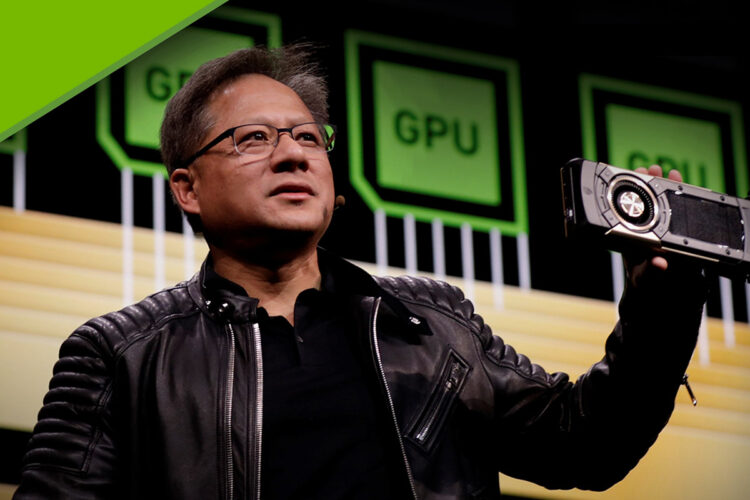 At the moment it’s almost impossible to say how long the shortages will persist. Even Kress herself isn’t sure how long these could last for. Stabilizing the current market is going to be a long endeavor, after all. Plus, there won’t be many indications of what the landscape will look like until after the holiday season at the very least. It’s good to know that Nvidia has a goal in mind when it comes to bolstering its GPU supply, but the reality is that this is a chaotic market at the moment. Hopefully Nvidia is able to meet this goal, but everyone should probably expect these shortages to continue for at least another year or so.

By Sam Robins43 mins ago
Hardware