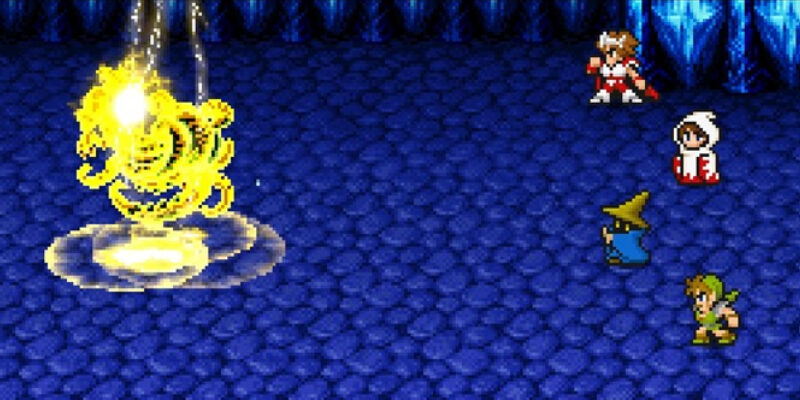 Developer Square Enix has released a patch for Final Fantasy Pixel Remaster that addresses its poorly received choice of font. The remastery collection featuring reproduced versions of Final Fantasy I through VI was released in July. Players quickly noticed that the game’s font was unnecessarily difficult to read.

Today’s patch aims to amend that for three of the bundled titles. The recently released Final Fantasy IV Remaster already had this patch applied at launch. The last two games will also support this when they come to the collection. This font fix is available for all of the game’s officially supported languages: English, French, Italian, German, Spanish, and Brazilian Portuguese.

There was already a fan-made patch for this, but now players can instead use an unaltered client without any issues. The problem with the old font was that it was both too small and not pronounced enough. This made several aspects of the user interface difficult to read including vital information like character names.

Needless to say, the difficult-to-read text was an accessibility nightmare. Thankfully, today’s patch changes the primary font used in Final Fantasy Pixel Remaster. In an industry where developers are constantly thriving to improve game accessibility, changes like these are a minimum. 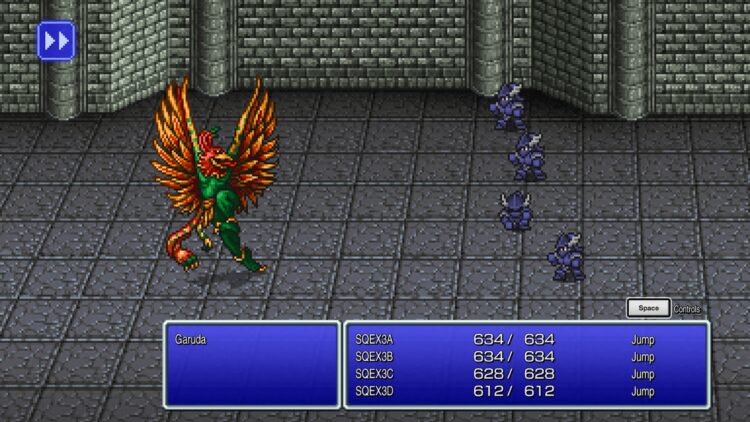 Many players felt that the old font was too small.

Regardless, it does show that Square Enix is listening. Some other developers may very well have left the issue unresolved and moves on to a new project. It’s not uncommon in AAA development to prioritize short-term gains over long-term sustainability. This patch should provide franchise fans reassurance that Square Enix isn’t going to abandon Pixel Remaster anytime soon.

Existing owners of Final Fantasy Pixel Remaster will still have to wait for the remaining two games. Both remasters for Final Fantasy V and Final Fantasy VI are expected to release before the end of the year. Those interested can either purchase the full bundle for $74.82 USD or each individual game for $15.99 USD.