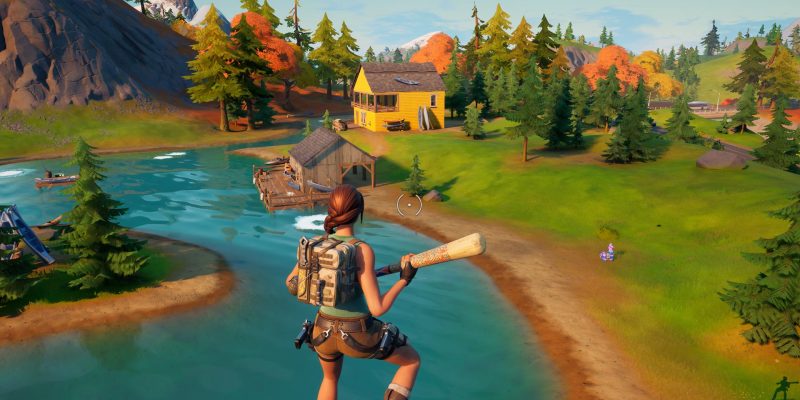 Whether you love or hate Fortnite, it’s hard to deny that it’s optimized to run well on pretty much any machine. Part of that has to do with the massive difference between low and epic settings, and it appears that gap is about to grow even wider. Epic Games announced today that Fortnite will receive another graphics upgrade that will make epic settings a little more epic, knocking the previously highest settings down to high. So epic will be high. And epic will be super epic. Sounds like something we’d say in the ’90s.

The graphics upgrade will improve things like explosions, shadows, postprocessing features, and effects. Epic specifically mentioned improved explosions, fire, storm effects, Slurp splashes, lens flares, bloom, and better shadow quality. These are very detailed effects though, so it’s hard to say how exactly Epic has improved them without specific details and comparisons. The game already looks damn good on all epic settings, but those who are lucky enough to have new graphics cards will be able to crank things up a little higher to enjoy a visual experience similar to that seen in the trailers.

How good does our hardware need to be?

In typical game developer fashion, Epic Games provided some vague system specs to explain what is necessary to run the new epic settings coming with the Fortnite graphics upgrade. As usual, the specs aren’t accompanied by useful information like resolutions, framerates, or other examples of properly-rated hardware. Just a single CPU and GPU are provided as “adequate” for the experience. I can assure you my GTX 1080 won’t run this title at 60fps with all epic settings turned on in 4K. The framerates will just okay at 1440p as well. Considering the fast-paced nature of this game, many likely run this game above 100fps, if not far higher. 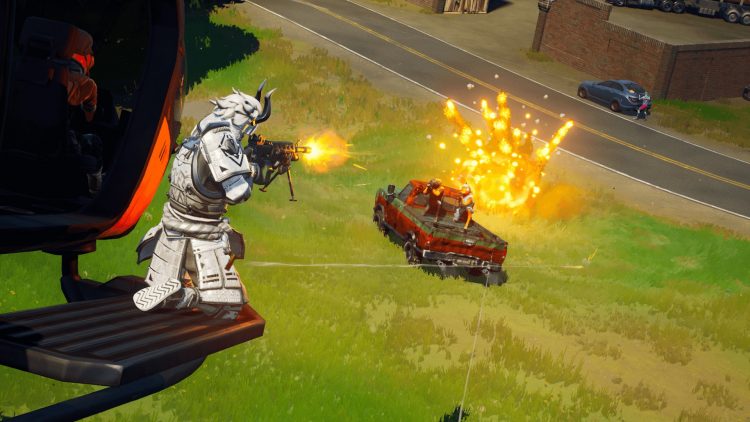 On a more interesting note, it appears that Epic now recommends an NVME SSD for the ideal Fortnite experience. There will certainly be some pushback over this by those who still love mechanical hard drives, but this is definitely the way to go moving forward. Games load ridiculously faster when designed for speedy SSDs and the trend is about to explode now that consoles have NVME SSDs. If you can’t get the graphics card you want, consider upgrading your storage in the meantime.

The Fortnite graphics upgrade will come as part of the Chapter 2 Season 7 update arriving next week. The current season ends on June 8, so be sure to finish up your Battle Pass before then. You can check our Fortnite Season 6 Primal guides and features hub for help with the more confusing Quests. That should help you soar through the levels in no time.