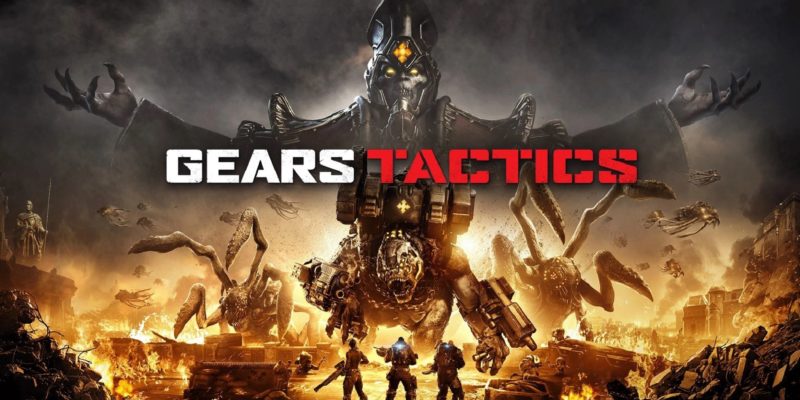 Gears Tactics puts a spin on the Gears of War franchise by offering a turn-based strategy game. Of course, like other titles in the genre such as the classic XCOM games, Gears Tactics is all about taking down your opponents (the Locust Horde and Ukkon’s minions), covering flanks with overwatch, managing your action points, leveling up class skills, and grabbing that sweet loot. Here’s our guides and features hub with everything you need to know.

Character overview and dev blog – Get to know the important characters in Gears Tactics in the latest dev blog from Splash Damage.

Official review – It’s a massive, tactical strategy game from an AAA franchise, but is it worth your purchase?

How to unlock Augustus Cole – Gus is available as pre-order DLC and he’s also got the unique Thrashball armor set.

Combat guide: Battle mechanics, loot chests, and tips – Here’s what you need to know about duking it out with the Locust Horde, including executions and finding loot chests on the map.

Missions guide: Mission types and objectives – There are several mission types in Gears Tactics, each with their own set of objectives.

Leveling up and character recruitment – Get help from various soldiers and level them up fast — just don’t spend all your skill refund points.

Scout class guide – Zip along the battlefield while cloaked so you can blast enemies in the face with your Gnasher.

Sniper class guide – How long is a Longshot’s shot if a Longshot could shoot shots? Your snipers know, and they’re extremely deadly.

Support class guide – Sure, killing everything is fun, but why not buff and heal your allies, complete with full restoration of action points and ability cooldowns?

Vanguard class guide – You loved Retro Lancers in Gears of War? Well, it’s time to use them and run-and-gun to eliminate hostiles.

Enemy units guide: The Locust Horde – You’ll face the vicious Locust drones and beasts all throughout, and some of them even have special abilities and weaponry.

Defeating the Brumak boss – This gargantuan behemoth will crush anything in its path, all while firing missiles and shredding you with its cannons.

Defeating the Corpser boss – This spider monster is a lot deadlier than any eight-legged critter. 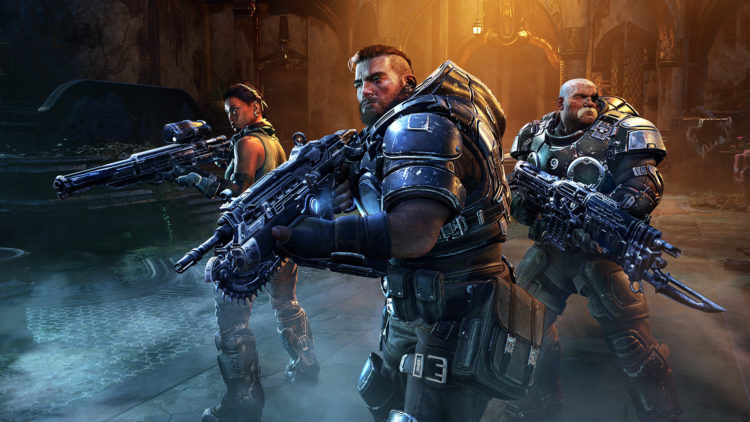 Gears Tactics is available on Steam for $59.99. You can also play the game via Microsoft’s Xbox Game Pass for Windows.