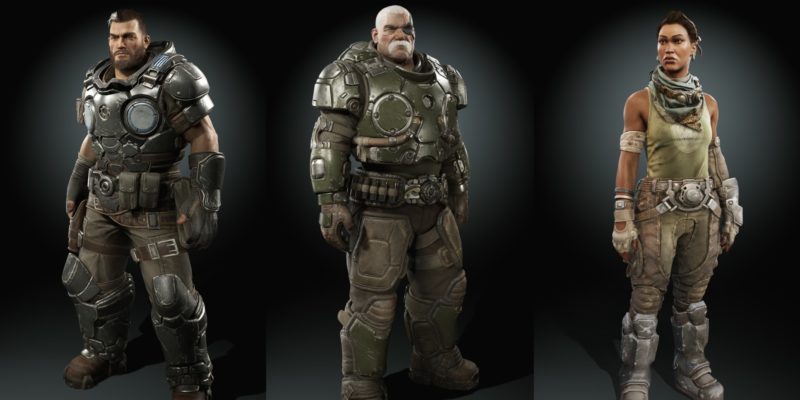 Gears Tactics, the turn-based strategy spinoff that’s part of the Gears of War franchise, is set to release in less than two weeks, and Splash Damage has provided a glimpse of its main characters. Gabe Diaz, Sid Redburn, and Mikayla Dorn take center stage in the latest dev blog. You can also check out Gears Tactics‘ launch trailer below:

The big bad in Gears Tactics is none other than Ukkon. Known as a “monster who creates monsters,” this malevolent being and the Locust Horde are out to scour the earth. But, leading the resistance is Gabe Diaz — the father of Gears 5‘s Kait Diaz.

Diaz was once a lieutenant colonel, but he voluntarily got a demotion to sergeant. This was after a battle led to him becoming disillusioned with the practices of the Coalition of Ordered Governments (COG or the Coalition). Now, even though Diaz wants to do what he can to save his troops — and humanity in the process — the grizzled, old vet and COG-loyalist Sid Redburn is keeping him on a leash. Their power-play dynamics are balanced out with the arrival of Mikayla Dorn who, according to the developers, “doesn’t take shit from anyone,” especially the COG which she’s disgusted with.

All three characters are prime examples of their respective classes:

There are also two other archetypes: the machine gun-totting Heavy and the sneaky Scout. You can mix and match soldiers to see which ones complement your squad and playstyle. 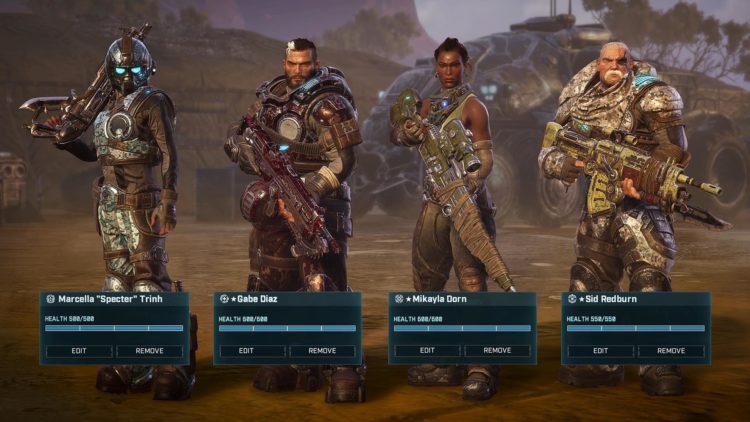 Gears Tactics releases on April 28 and you can pre-order the game via Steam. Be sure to check back for our official review and guides hub.