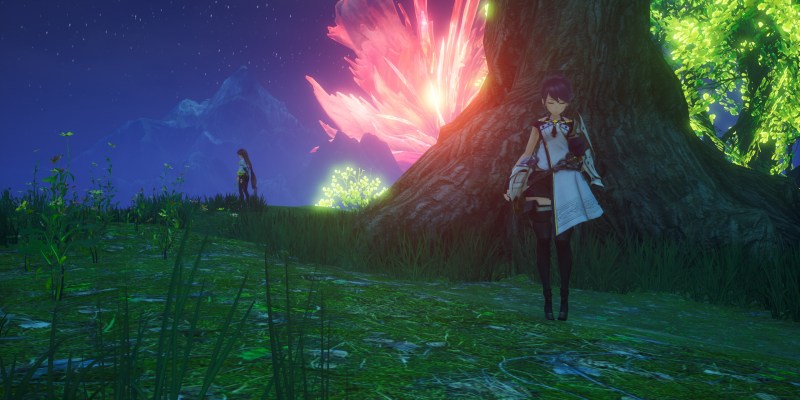 When Star Ocean: The Divine Force released the other week, some of us were a bit shocked.  Square Enix had been doing better with its PC ports in the wake of NieR: Automata and we’d hoped the bad times were in the past. This made me worried for Harvestella. But this port is thankfully a lot better, even if it has basically zero options. The only other platform the game’s releasing on is Switch, so I’m not actually all that surprised by this, but it’s pretty wild, considering. Or it would be if the game wouldn’t obviously run fine on the Vita.

As for the good news, Harvestella on PC lets you crank the fps up all the way to 120, which is much nicer than Star Ocean: The Divine Force‘s 60. But while that game’s environments at least looked somewhat modern, this one was clearly made on a much, much smaller budget. But it runs very well. I got a pretty constant 120 fps on an RTX 3090. This is exactly what you’d expect, but it’s nice all the same. I didn’t notice any hitches or stutters. It’s all fine. The game doesn’t even become windowed when you alt-tab. That’s not much of an accomplishment, is it? Let’s check out these menus. 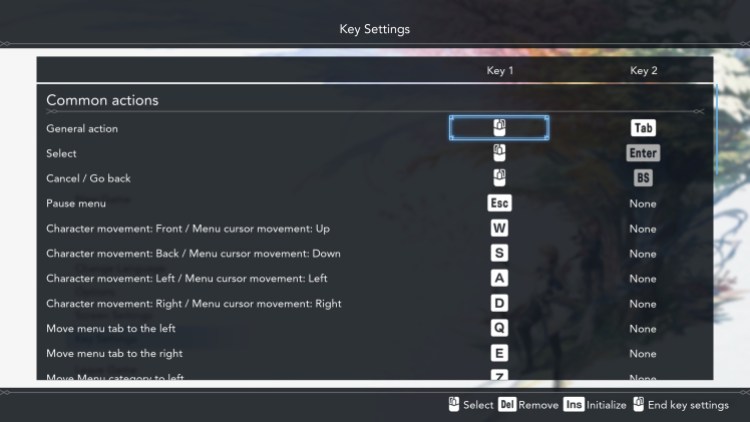 You can rebind the keyboard controls! Huzzah! If you’re playing on a controller, however, there doesn’t seem to be a way to rebind those controls. When I first booted Harvestella, I was surprised to see that it uses the Japanese confirmation button scheme by default (B instead of A if you’re using an Xbox controller.) Also, you can’t use the mouse to interact with menus, although you can use it to control the camera. Yes, I’m applauding another standard feature, I’m aware. 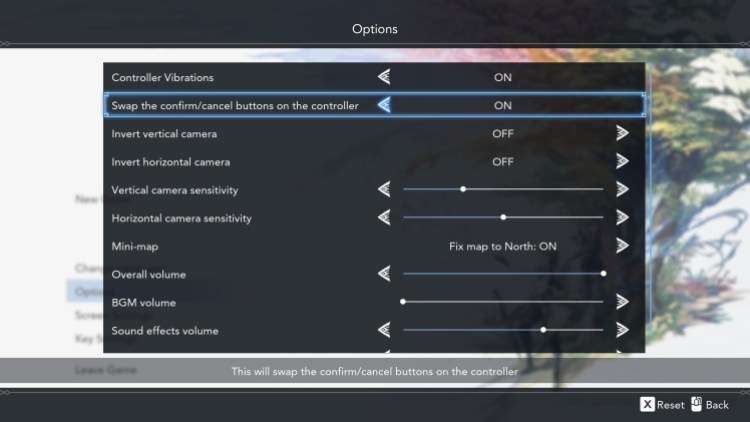 You can thankfully swap the confirm and cancel buttons, so no doing things backward until it becomes second nature and everything else becomes problematic. Aside from that, these are all standard features. The following is decidedly less than standard for a PC port. 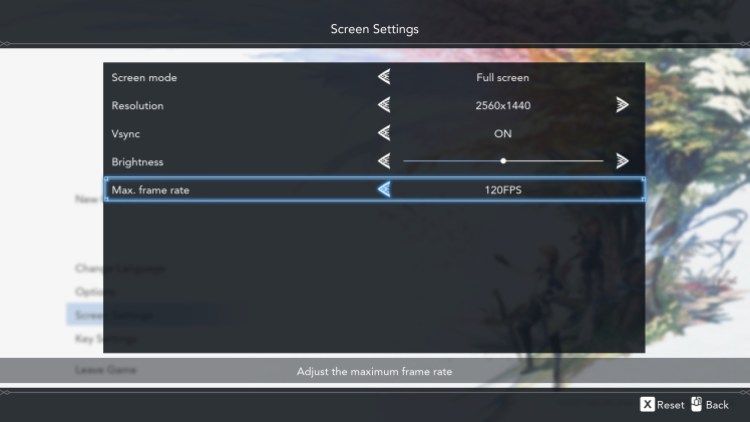 As I said, fps goes up to 120. I’ve confirmed that it uses actual exclusive fullscreen, alongside borderless windowed. Strangely, there are zero graphics features here. No textures, draw distance, shadows. Nothing. Weirdly, the game looks fairly decent despite this. Trees are replaced with impostors at a certain distance and you’ll see entire pieces of detail vanish, but it’s not as noticeable as you’d expect from something that’s also a Switch game.

Report: does Harvestella have a good PC port? Not really. You can’t rebind controller buttons, there’s no using your mouse for menus, and there aren’t any graphics options whatsoever. But at least the game runs well, looks fine, and doesn’t switch to windowed when I alt-tab, so it’s better than Star Ocean: The Divine Force by a mile. You don’t need to spend 40 minutes compiling shaders before you boot the game for the first time either, which is a load off.