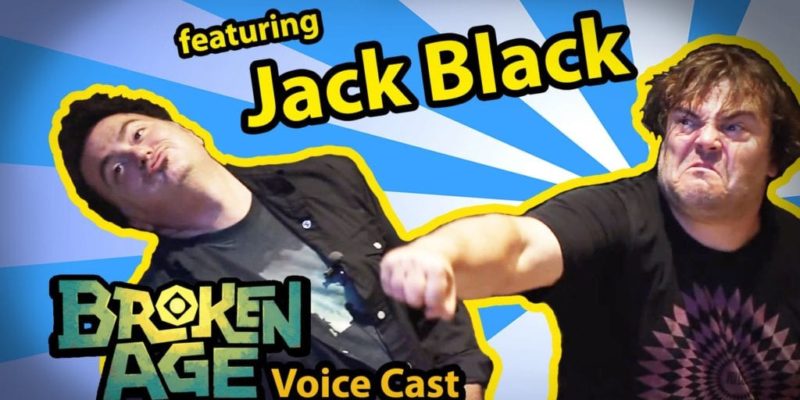 Double Fine have released a video that unveils the cast of Broken Age, the title formerly known as the Double Fine adventure Kickstarter.

The biggest name present is – as you’ve probably guessed from the headline – Jack Black. He’s no stranger to Tim Schafer’s twisted worlds, having played the lead role of Eddie Riggs in Brutal Legend, but here he plays what he calls “a not very big part.”

You can watch the announcement video, which includes plenty of gesticulating voice actors as well as some character art and a bit of a Jack Black/Tim Schafer skit, below.

Broken Age is due out in 2014, with the first act coming in January.