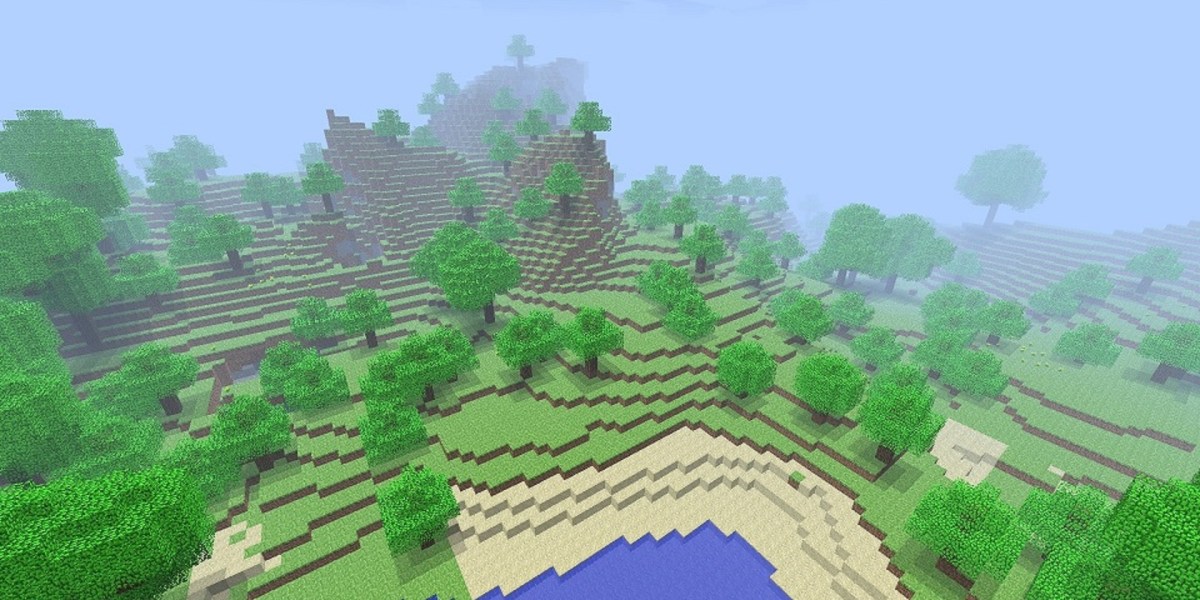 So far, the Minecraft community has done an excellent job at finding some iconic seeds. Included, is the discovery of the pack.png and the original panorama title screen seeds. If you are a fan of Minecraft, it is highly likely that you have heard of Herobrine. He was the star of Minecraft creepypasta, originating in 2010. His appearance also looks exactly like the Steve default skin. However, Herobrine has distinctive white eyes and he still remains mysterious to this day. Now, it appears that the community has managed to do the impossible. The original Herobrine seed has been found in Minecraft.

It is important to note that you will need to have historical versions enabled when using Minecraft Java Edition. Choosing version a1.0.16 and then editing or saving the file will ensure you have the version that supports entering seeds.

The possibilities in Minecraft are endless

This discovery of the Herobrine seed is yet another success in the Minecraft community. There is no doubt that there will be more iconic seeds found in the future. It will be interesting to see which seed will be on the agenda next. Until then, fans are awaiting the highly anticipated Caves and Cliffs update. Mojang Studios recently revealed a snapshot of a unique glowing squid from said update. The new addition to the virtual ecosystem will allow you to collect some glowing ink, but other surprises are sure to await.