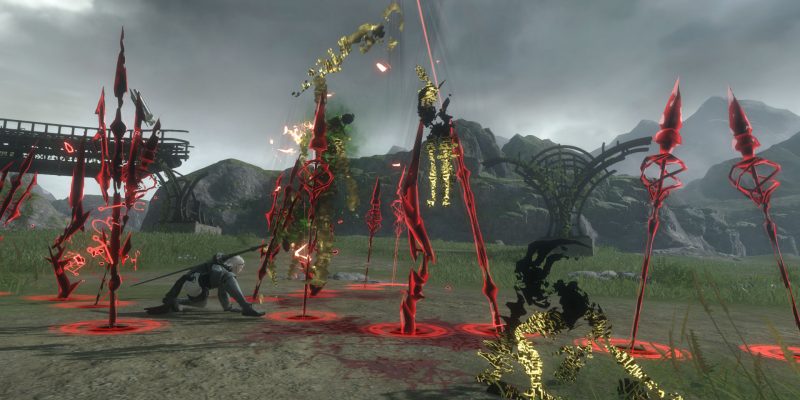 NieR Replicant™ ver.1.22474487139…, the most obnoxiously named game since Kingdom Hearts 358/2 Days, is just a couple of months away from releasing. A prequel to NieR: Automata, this version of NieR Replicant will boast a suite of visual improvements for its western release. But like any other game releasing on PC, there’s one thing that matters just as much as a release date: its recommended specs. Thankfully, the system requirements for NieR Replicant have just been released, along with confirmation that the game will use Denuvo anti-tamper.

Looking over the system requirements for NieR Replicant, some things stand out blatantly. However, it doesn’t seem like the average Steam user should have any problems playing this 11-year-old remake. It’s helpful as well that these requirements are fairly detailed. Along with minimum and recommended specs, target resolutions and FPS are also present.

For the most part, simply running NieR Replicant won’t be an issue for any PC gamers. The game requires either an AMD Ryzen 3 1300X or an Intel Core i5-6400 processor. Memory requirements are naturally low but above what you’d expect at 8GB. As for GPU requirements, they’re also quite low. Either an AMD Radeon R9 270X or Nvidia GeForce GTX 960 are recommended here. Having a rig with these specs at least will let you run the game at 60 FPS in 720p. Not the best experience but at least it’ll be smooth.

The recommended system requirements for NieR Replicant are much more surprising than their minimum counterparts. The recommended processors are the same as the minimum requirements, however, 16 GB of memory is recommended. That seems like a bit of overkill for a game that released over a decade ago and draws some serious questions about its optimization. Thankfully GPU requirements aren’t that much higher, listing an AMD Radeon RX Vega 56 or Nvidia GeForce 1660. With this rig players should be able to run the game at 60 FPS in 1080p.

It’s also important to note that NieR Replicant will include Denuvo anti-tamper.  Games have included this infamous DRM for years and it constantly drives gamers away for one reason or another. Infamously, Bethesda received harsh criticism for implementing Denuvo’s kernel-level anti-cheat in Doom Eternal. Bethesda eventually gave players the option to remove Denuvo’s anti-cheat from the game but not its DRM.