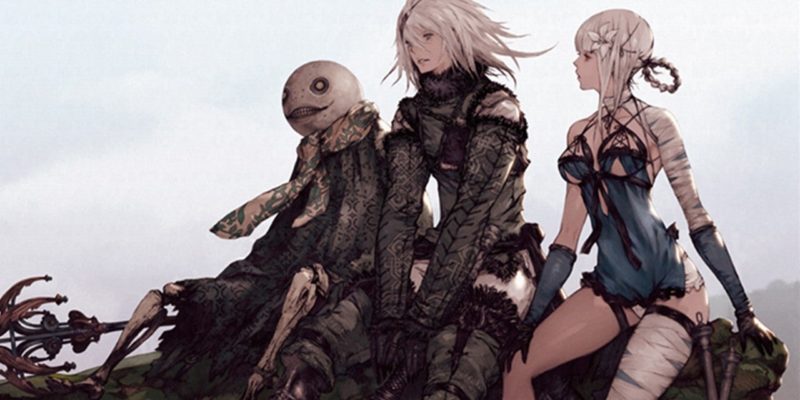 The upcoming remaster of the original Nier game, officially called Nier Replicant ver. 1.22474487139… (because of course it is) just got some pretty significant news today. It will finally be coming to PC next year, on April 23, 2021. This information comes hot off the presses from Tokyo Game Show, which started yesterday and featured a Nier specific livestream today.

The original Nier came out in 2010 for the PlayStation 3 and Xbox 360. Like anything related to this franchise though, it has a weird origin. In Japan, the game had two different versions of the same game. Nier Gestalt was the 360 version that international audiences also received. The PS3 version in Japan however was called Nier Replicant and featured a much younger protagonist than the grizzled sword bro we saw on this side of the planet.

It makes sense that Nier Replicant would be the version getting the re-release treatment, as this is the version considered to be the most “official” by the fandom. Although this new version of Nier Replicant is not a top to bottom remaster, it does feature some key differences from the original. Most notably is that the terrible combat of the original is being reworked to play more closely to Nier Automata.

A different kind of post-apocalypse

The game will also feature a significant visual upgrade thanks to developer Toylogic, as Platinum Games is not handling this title. Everyone’s favorite moon-headed director and lover of thighs Yoko Taro is still leading the project, though, to help it maintain consistency with the rest of the series. Nier Replicant will be a stark departure from the series for those who have only played Automata with its more RPG style gameplay. The updated graphics and improved combat should make it a much easier pill to swallow this time around though, as even Yoko Taro himself has admitted in the past that the gameplay held the game back from being more widely accepted.