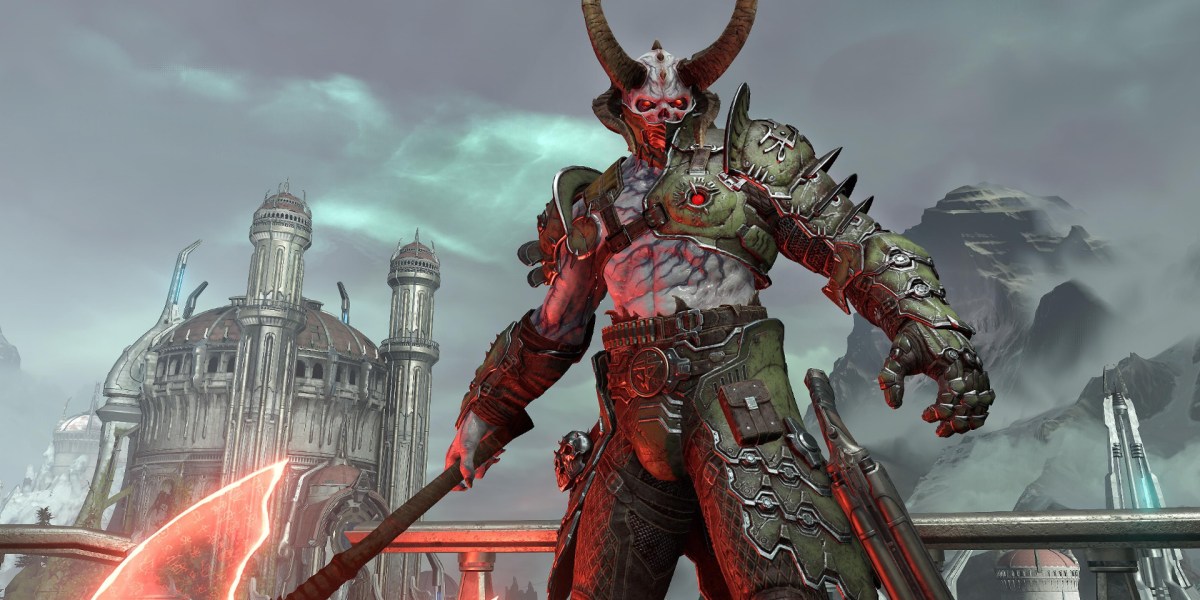 One of the biggest problems that marred the first update for Doom Eternal was the addition of Denuvo anti-cheat. While less cheating might be considered an improvement, players were understandably a bit annoyed at having kernel-level security foisted upon them after purchase.

Last week, id Software promised that Doom Eternal would soon be freed from Denuvo anti-cheat. Now, it has. Kind of. You see, the kernel-level anti-cheat is still present in version 1.1 of the game. However, players now have the option to manually uninstall it if they so desire.

The initial reasoning for adding Denuvo anti-cheat to the game was, apparently, in preparation for the future Invasion mode — a mix of campaign and multiplayer. Nonetheless, id Software has relented for now. If nothing else, Doom Eternal‘s executive producer Marty Stratton has stated that “at a minimum we must consider giving campaign-only players the ability to play without anti-cheat software installed.”

This approach to the anti-cheat functionality in the game is fascinating. It means that the few players who care about its presence will be able to remove it, while the majority of players will continue playing, completely unaware that it’s even present. 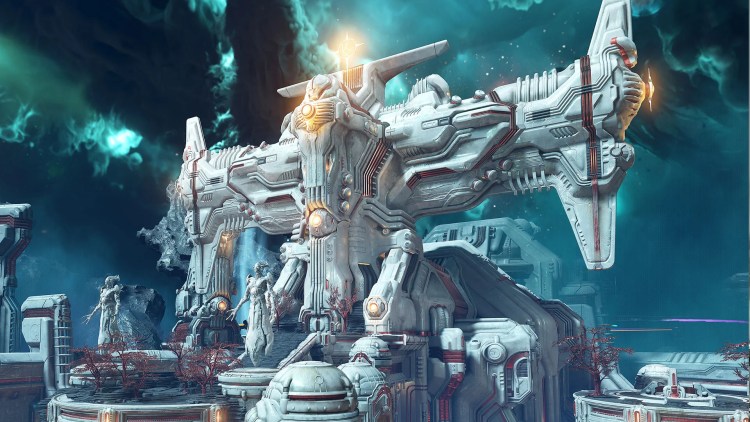 The Doom Eternal anti-cheat solution provides a compromise of sorts. It also notably resembles an approach trialed by Riot Games in Valorant. Optional game security seems very fashionable at the moment as a way of placating annoyed players.

It’ll be hard to ever be certain whether this strategy will have the desired effect. Still, at the end of the day, it’s better than forcing all players to struggle past Denuvo anti-cheat in Doom Eternal. So at least this is progress.

Update (June 2nd, 2020): The story has been amended to clarify that it’s the Denuvo anti-cheat that’s now optionally removable from Doom Eternal, not the DRM itself.