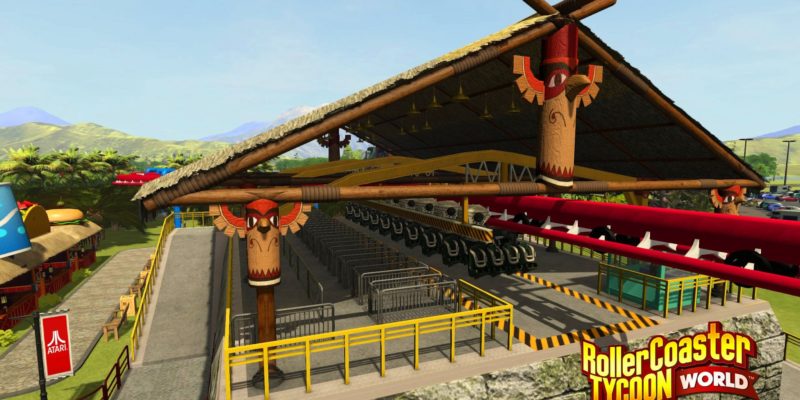 The battle of the theme park games is about to begin because the release date for RollerCoaster Tycoon World has been set for the day before Planet Coaster.

RollerCoaster Tycoon World will release on 16 November and Planet Coaster on the 17 November. Both will be battling for your cash next week.

Which game will come out on top? The user reviews on Steam for Tycoon World are not exactly stellar, and from what we’ve played of Planet Coaster, that seems to be shaping up quite nicely.

Mafia III: The Good, The Bad, The Buggy

By Jason Rodriguez19 mins ago
News