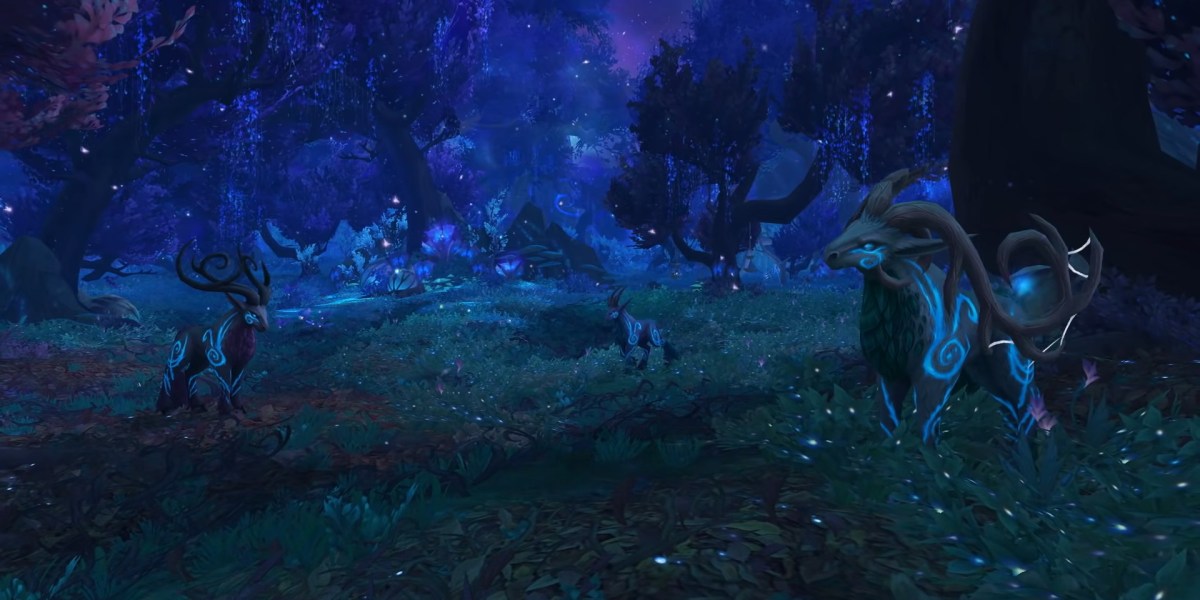 World of Warcraft: Shadowlands is coming soon. And today, Blizzard brought a load of new information to the table. That’s right, the Shadowlands Developer Update Livestream has finally happened. Here’s what we learned.

The Shadowlands Collector’s Edition is so pretty

It’s one of those things that is hard to capture with an image. And yet, this collector’s edition is unusually shiny and carries with it a proper Covenant theme. Apart from the digital content such as the 30 days of game time, the pet, mount, and transmog set, it will include a mouse pad and soundtrack, as well as an art book and four Covenant-inspired pins. 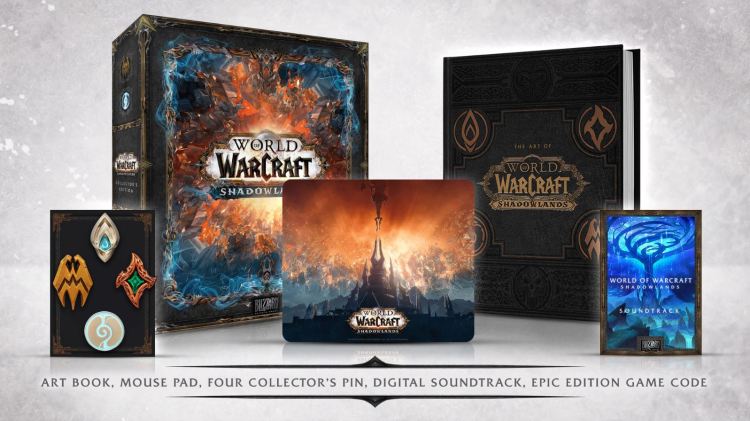 Beta has officially been announced, and it’s just around the corner

Shadowlands has been in its alpha stage for several months now. During that time we got to test the four Shadowlands leveling zones (Bastion, Maldraxxus, Ardenweald, and Revendreth), the Alliance version of the new player experience (Exiles Reach, the Shadowlands introduction experience), and the Tower of Torghast. During the Shadowlands livestream, Blizzard also announced the beta — with more content and invites — is coming out as early as next week.

No time-gating for Torghast

One of the most controversial subjects of Shadowlands has been Torghast — specifically, the proposed time-gating of Torghast. A rogue-like experience with a unique World of Warcraft flavor, Torghast has become one of the most anticipated features of the new expansion. Alpha testers have reportedly been praising how much fun it is. However, the worry that Torghast would be time-gated in some way has been one that’s concerned players from the start.

One of the things that make rogue-likes in general, and Torghast specifically fun, is how quickly you can restart. If you have a bad run or some bad luck, you can pick yourself up, dust yourself off, and try again. Until recently, it seemed that at least some of Torghast would be unrestricted — the fun runs for cosmetic items like transmog and pets. The important runs that counted towards your character’s progression would still require keys. Keys you could farm indefinitely, but still keys.

However, game director Ion Hazzikostas has officially stated that Blizzard completely scrapped that idea. Access to Torghast will be unlimited, and you will be able to run it as much as you want. 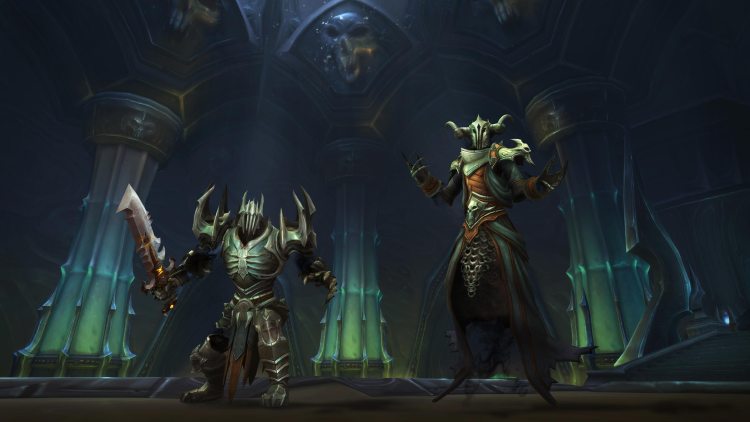 The beta will bring a lot of end-game content, which specifically relates a great deal to Covenents. The first Covenent to get tested is the Venthyr of Revendreth — and they’re pretty much the Vampires of Shadowlands. For a start, we’ll begin to play around with the Soulbinds system. Soulbinds are specific characters from your chosen Covenant with whom you can form a bond.

They each bring their own unique gifts and abilities that are meant to help fine-tune your character’s power and rotation. These Soulbinds will also be able to help you utilize Conduits, spec-specific traits that you will be able to find performing various activities, such as Mythic+ or PvP.

The Shadowlands livestream went on to explain that Covenants will also each get their own sanctum. You then must help to build up and restore said sanctum. It’s similar to the way we worked on our Class Order Halls in Legion. There will be transportation networks tied to the zones of each Covenant.

The idea is that the zone of the Covenant you choose will be the one you’re made to feel most at home. Even more interestingly, you will be able to transform the world around you by contributing towards and directing the flow of anima. At the moment, every zone is dying due to the anima drought. Your work will help to restore certain areas in your zone. 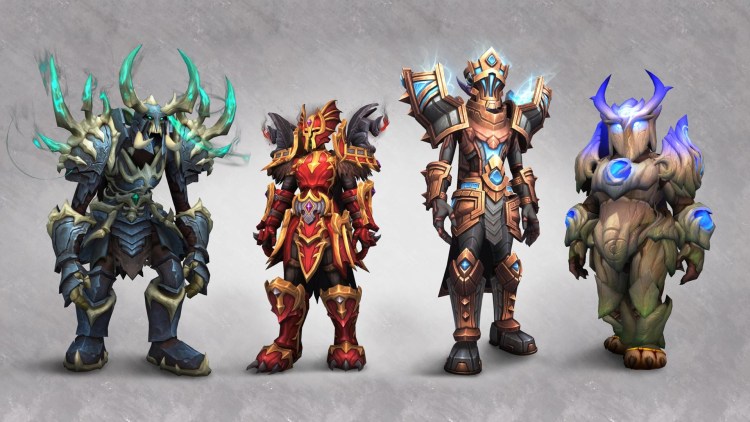 Mission tables could be fun? What witchcraft is this?

Here’s a sentence I didn’t expect to write after Battle for Azeroth: I’m looking forward to mission tables in Shadowlands. Today’s livestream has made that sentence possible.

Ever since Warlords of Draenor, mission tables have been a controversial subject. They’re a sort of World of Warcraft minigame, where you collect followers and send them on missions. If the roll of the dice goes your way, they return with some rewards for you.

In Warlords of Draenor and Legion, mission tables became a significant source of rewards, particularly gold and experience. By Legion, followers could be equipped with a wide variety of gear that could increase their chances of winning. One of the biggest problems that arose from this is, if you were smart about it, you could use the mission table to basically print money, causing massive inflation on the World of Warcraft auction house. Another issue was how easy it became to get just about anyone to exalted status, sometimes without ever even completing a single quest for that faction.

I always assumed this is why mission tables were all but stripped away in Battle for Azeroth. By that, there was next to no strategy or follower equipment, and mostly uninspiring mission rewards that make it pretty much pointless to send out followers. Frankly, I expected an end to mission tables completely in Shadowlands.

Mission tables are making a return, however, and this time they’re a lot more involved. From what Hazzikostas was saying, they sound a lot more like a genuine RPG, complete with tactics and strategy. They’ll still be a minigame, but more enjoyable, and one you can play on your phone to directly benefit your in-game World of Warcraft experience. Honestly, all I could hear by this point  in the livestream was “All your time are belong to us.” 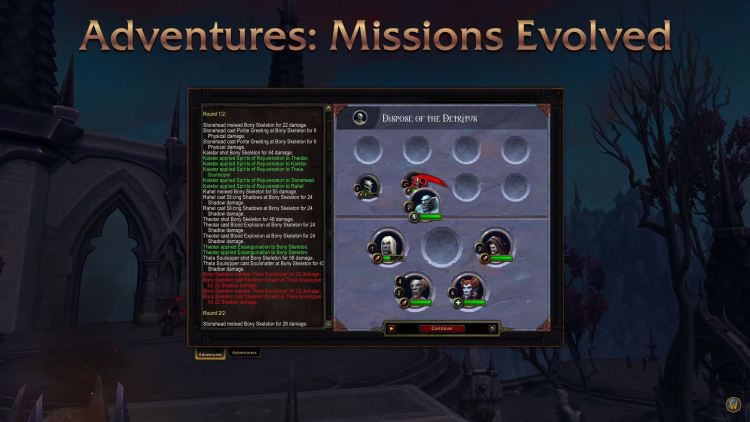 The Shadowlands livestream let us know what each Covenant will have. There will be a transport system, a questline, a unique mission table, and all that good stuff. But they will also have their own unique feature that sounds like they won’t be high intensity, but will be lore-rich and a lot of fun.

For the Venthyr of Revendreth, this feature is the Ember Court. What are vampires without their parties, their chance to show off their influence, their opportunities to say the phrase, “ve do not dvink… vine”? With the Ember Court, players will be hosting their own parties. In such, you’ll get to know the guests, inviting them in, and learning how to please them and gather information. To me, it sounds like a much more complicated and involved version of the party quest in the Goblin starting area, one of my all-time favorite quests. 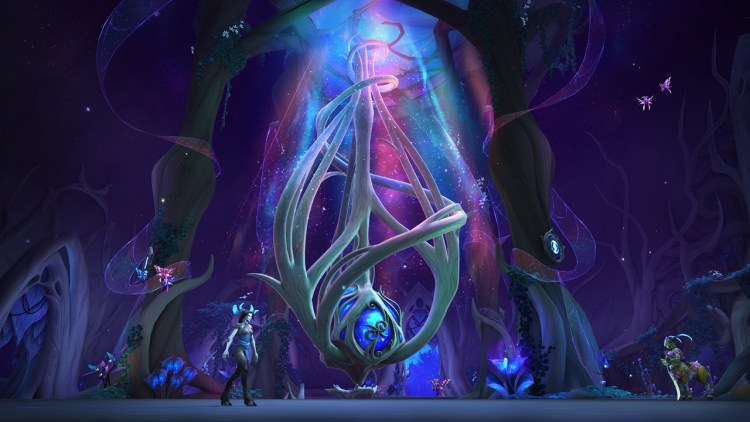 For the Kyrian of Bastion, the feature will be the Path of Ascension. Players will be able to access a unique soul mirror that will allow them to inhabit the consciousness of a Soulbind. They will help that Soulbind go through a variety of trials as they confront their own challenges. This sounds a lot like vehicle quests, where you will have access to a special range of unique spells and abilities.

For the Necrolords of Maldraxxus, the feature is an Abomination factory. And it sounds like you basically get to build a bear, Frankenstein’s monster-style. To me, this sounds a lot like recipe quests, where someone calls out various items and you throw them into a mixture until you get your final product. Hopefully it’s a lot more involved than that. Building abominations is a concept that’s both horrifying and delightful at the same time.

For the Night Fae of Ardenweald, you will help to nurture those seeds of souls that still need to be born into this special Shadowlands realm. Hazzikostas compared this directly to the Mists of Pandaria farm. And you know what? I couldn’t be more excited. I think this could be my Covenant. That farm was amazing.

One zone we have not seen much of on the alpha at all is the Maw — the max-level zone. This zone has been compared to areas like Mechagon and the Timeless Isle — places with straightforward objectives, but filled with secrets in which we might lose ourselves.

Here, we will find the Runesmith who will help us craft our legendaries. Shadowlands legendaries take a very different philosophical route to Legion legendaries. Where before, legendaries were exciting, but you had to rely on the infamously evil RNG gods to get the ones you wanted. Now, you will be able to work towards whatever specific legendary you’re farming, Player choice, rather than player luck, is what matters most here.

As the Shadowlands livestream ended, Hazzikostas thanked viewers for their patience, bringing up the fact that this livestream was postponed as more important voices needed to be heard. However, he wanted to make it clear that the message those voices had hasn’t gone away. To quote him directly: 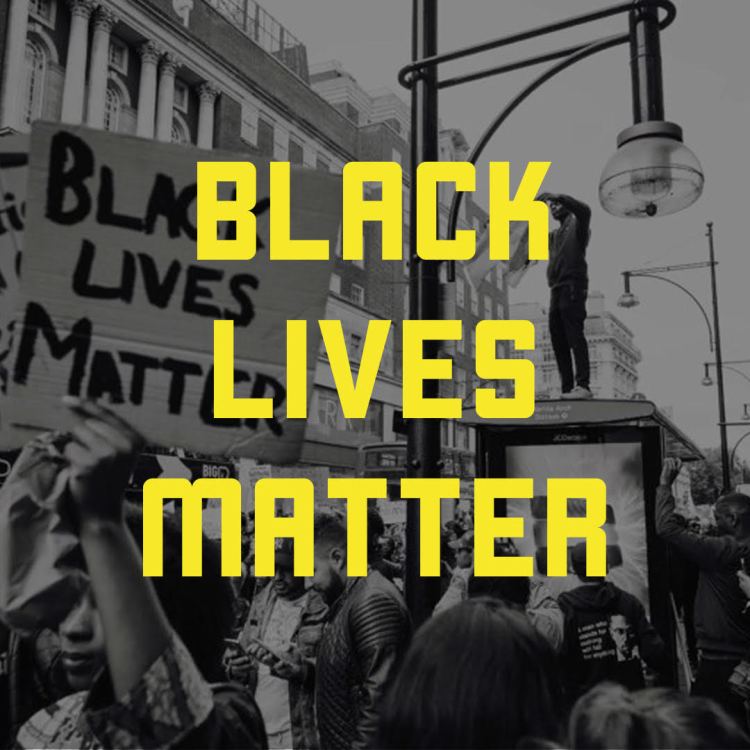 By Alexa BeMent22 hours ago
News