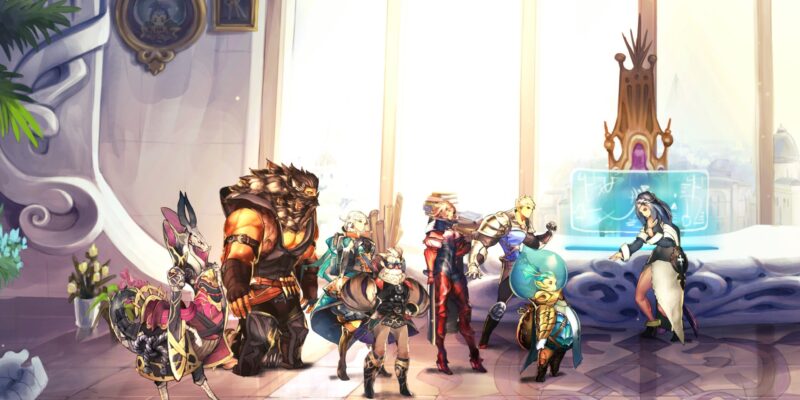 The main campaign of Astria Ascending can take you roughly 30 hours to complete. Towards the end, you’re likely to experience tougher encounters. There’s also a very important part of the game that you’ll want to be wary of. So, is there a point of no return in Astria Ascending? Let’s find out.

Note: For more information, check out our Astria Ascending guides and features hub. Likewise, please be reminded that this guide contains major spoilers.

Astria Ascending guide: Is there a point of no return in the campaign?

The short answer is yes, there is a point of no return in Astria Ascending. Before you reach this part, there’s actually a pivotal moment involving a character. Then, you’ll be asked to return to Harmonia. After speaking to your teammates and Goddess Yuno, you’ll be asked to head to a zone called the Ancient Wasteland.

You’ll take to the skies for a quick Fedorah shmup minigame. The boss here is Seryn, the same antagonist who’s been a thorn on your side. During this encounter, Seryn will use Astrae Summons that you need to defeat before you can damage her again (she’s weak against earth elemental attacks). 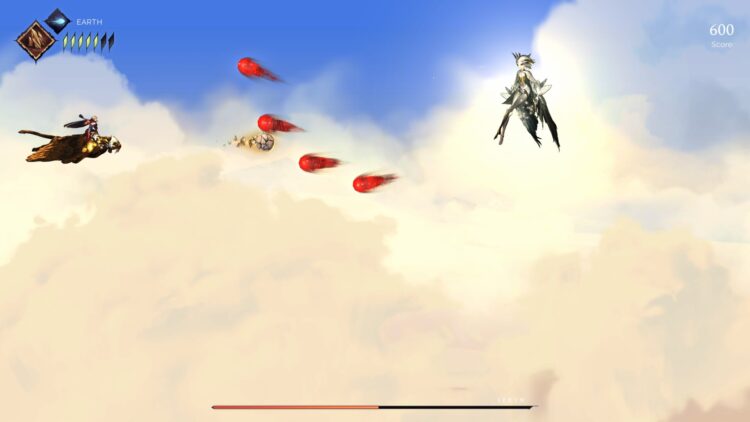 Once you’ve beaten Seryn, head inside the cavern to fight the Chimera. This is a rather quick encounter since the boss is weak against physical attacks. Just watch out for status effects.

Past the Chimera’s spot, you’ll find a fast travel point. The game will also notify you that this is the point of no return. You can go back outside or to other areas if you wish to complete other tasks. But, if you continue along the passageway, you’ll have no choice but to follow a linear series of events until you conclude Astria Ascending‘s campaign.

We’ll tell you what happens if you advance further, but feel free to scroll past the next section if you want to avoid additional spoilers. 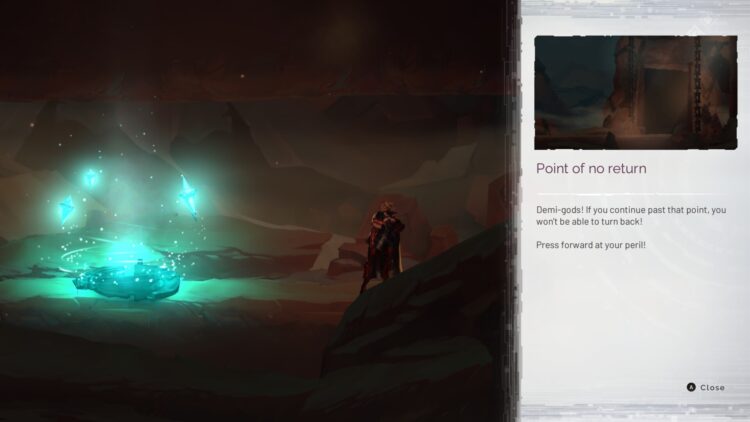 What happens if you go past the point of no return?

Brazer, one of the antagonists in the game, will battle you. Take him out by using wind-based magic. Before Brazer succumbs to his wounds, he’ll summon an entity known as Wilkyte (yes, it’s an odd name for the big bad).

The torrent of energies will destroy Harmonia’s tower. You’ll then need to go through several labyrinthian passageways to make it to the top. We’ll discuss more in our separate guide on Astria Ascending‘s New Game+/continuation mode. 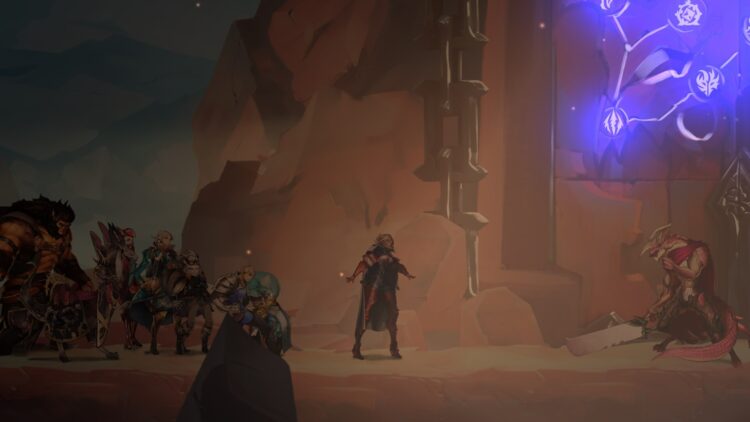 Astria Ascending Fedorah guide: Where to find items for Fedorah

Astria Ascending guide: Is there a New Game+ mode?