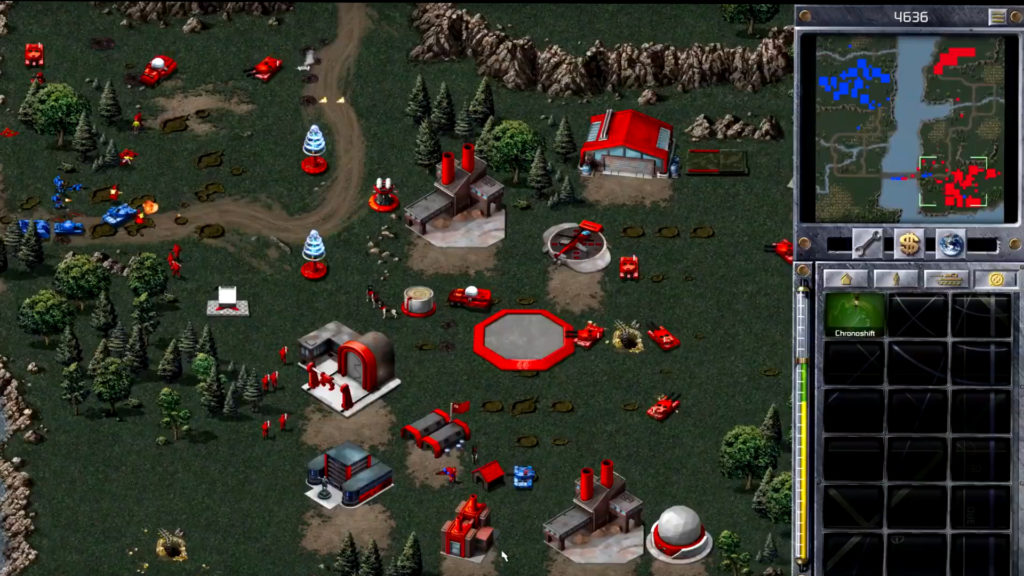 Good news, comrades! Command & Conquer Remastered Collection has been announced with a release date, and EA has detailed many of the new features that have been introduced into the game. You won’t have to wait too long, as the game will drop on Steam on June 5. It’s also coming to EA Origin, but let’s face it — you don’t actually care about that.

Command & Conquer Remastered Collection will contain fully reworked Tiberian Dawn and Red Alert games. The remaster also includes their expansion packs, Spec Ops missions from the games’ console ports. What’s more, the developers are teasing a few extra surprises. While it’s too soon to speculate just yet, there could be additional brand new missions waiting for eager fans of the original games.

Plus, physical limited editions from Limited Run Games, including a $59.99 and $149.99 option, are available for preorder.

What’s really impressive is just how much effort has gone into making this remaster shine. The developers have taken community feedback into account when designing C&C Remastered. They’ve taken time, adding in popular requests for new features.

All of the game’s sprites have been entirely redrawn in 4K resolution. There’s also a button to allow players to toggle to classic pixelated sprites for players who might prefer this. The game’s FMV cutscenes have similarly been upscaled to a higher resolution. While they still look like home videos from the ’90s, they at least don’t look like animated GIFs from that same era anymore. 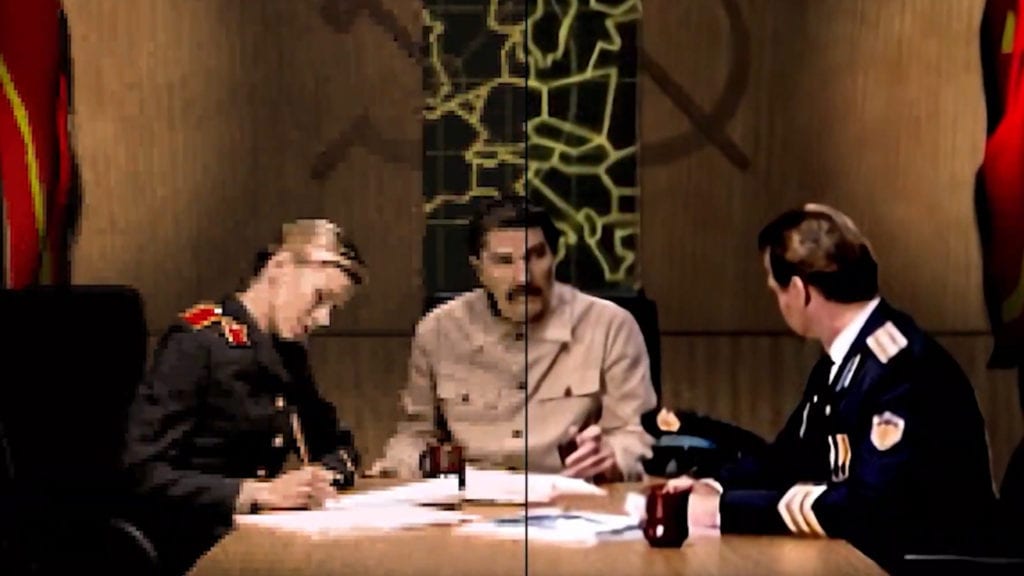 The audio has received similar treatment. Original composer Frank Klepacki has remastered his original work, including hidden music and unreleased tracks. He’s also recorded a series of brand new music specially for the remaster. To make listening even easier, there’s an enhanced in-game jukebox that lets you select which tracks you’ll hear while you’re playing.

The game’s UI has received a significant upgrade to provide better quality of life while playing. The developers promise a series of other helpful improvements including a quick save option. This and other new features should help make Command & Conquer Remastered Collection feel more modern upon its release date of June 5. 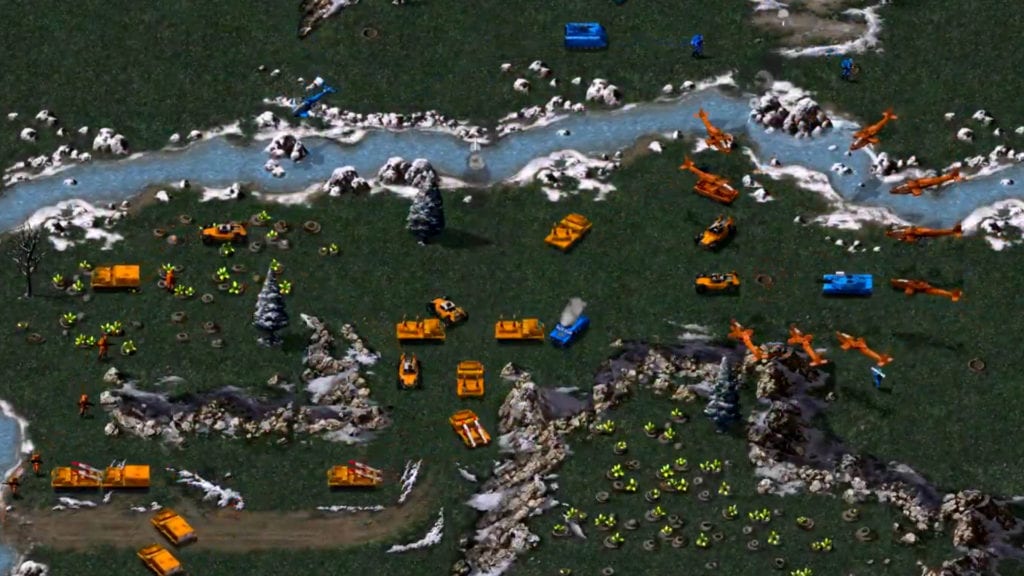 It’s too early to tell whether this remaster will live up to expectations. It’s easy for fans to get excited, but more often than not nostalgia projects of this nature end up letting people down. Nevertheless, from a first glance at Remastered Collection, it seems that genuine care and attention have gone into making the game shine.

We’ll have to wait until the release date of June 5 to discover whether the new features in Command & Conquer Remastered Collection hold up to closer inspection.