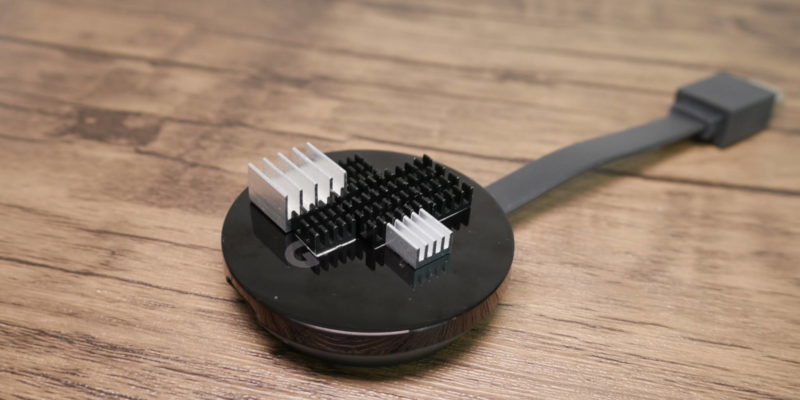 Google Stadia is Google’s official entry into the gaming space. The platform allows you to stream video games to a number of devices with an internet connection, one of those devices being Google’s own Chromecast Ultra. The two work together in order to provide a direct link for you to play Stadia on your television. However, it looks like the usage of the device and streaming with Stadia has caused the dongle to overheat and shut down roughly after an hour of usage. But when there’s a problem like overheating, you need only to look to the PC community to find a fix.

A little sticky goo and… voila!

YouTube content creator Spawn Wave provided a deeper look at the inside of the Google Chromecast Ultra to figure out a solution. After tinkering around with the thermal pad and paste, it seems like even an additional thermal paste application might have improved its heat dissipation. Although changing one small pad of thermal paste did improve some of the heat transfer with Google Stadia in use, the Chromecast was still clocking in somewhere around 66.2° C. In order to further improve the heat transfer, Spawn Wave started to apply heatsinks to the exterior. 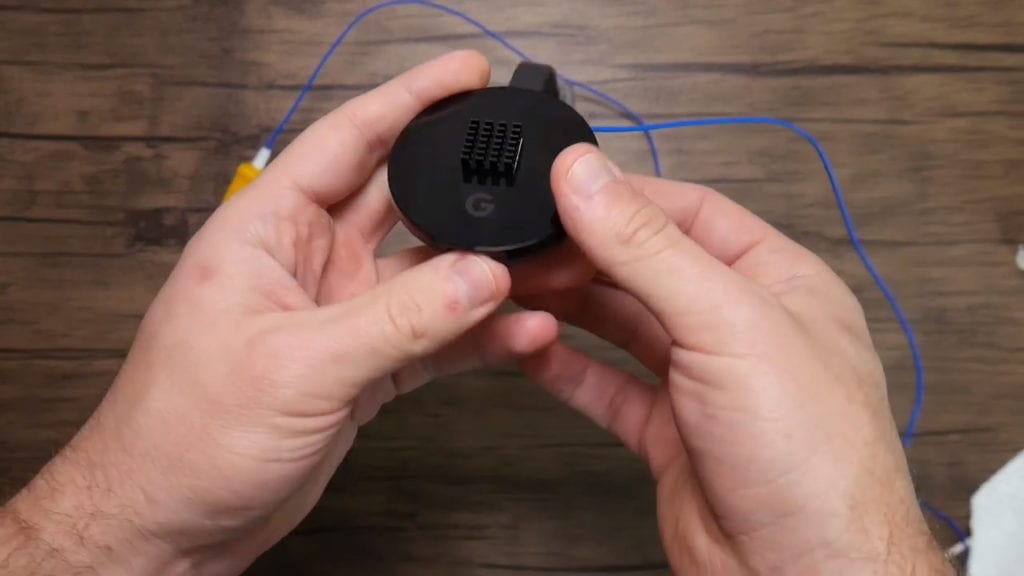 After the heatsinks were applied to the glossy plastic of the Google Chromecast Ultra, it looks like temperatures stayed at a consistent 62.2/3° C. This was also during hours of play in Final Fantasy XV in 4K.

This isn’t the first set of obstacles Google has faced since the launch of its new streaming platform. About a week prior to launch, 10 more games were added to the sparse roster. This brought the total list of launch titles to 22. Final Fantasy XV and Destiny 2 fans have also become divided due to additional content being exclusive to Google Stadia. There have also been notable features that were touted but were admittedly not going to be available until post-launch.

The heatsink application is a quick-fix for Google’s Chromecast Ultra. It is unclear if this will be addressed in the future or if this was something that the company didn’t anticipate prior to launch. Either way, you look at it though, it’s yet another hurdle that the company must now overcome and address if Google Stadia is in it for the long run.

Apex Legends needs an update and a new meta

Shenmue III review — Not forkliftin’ around