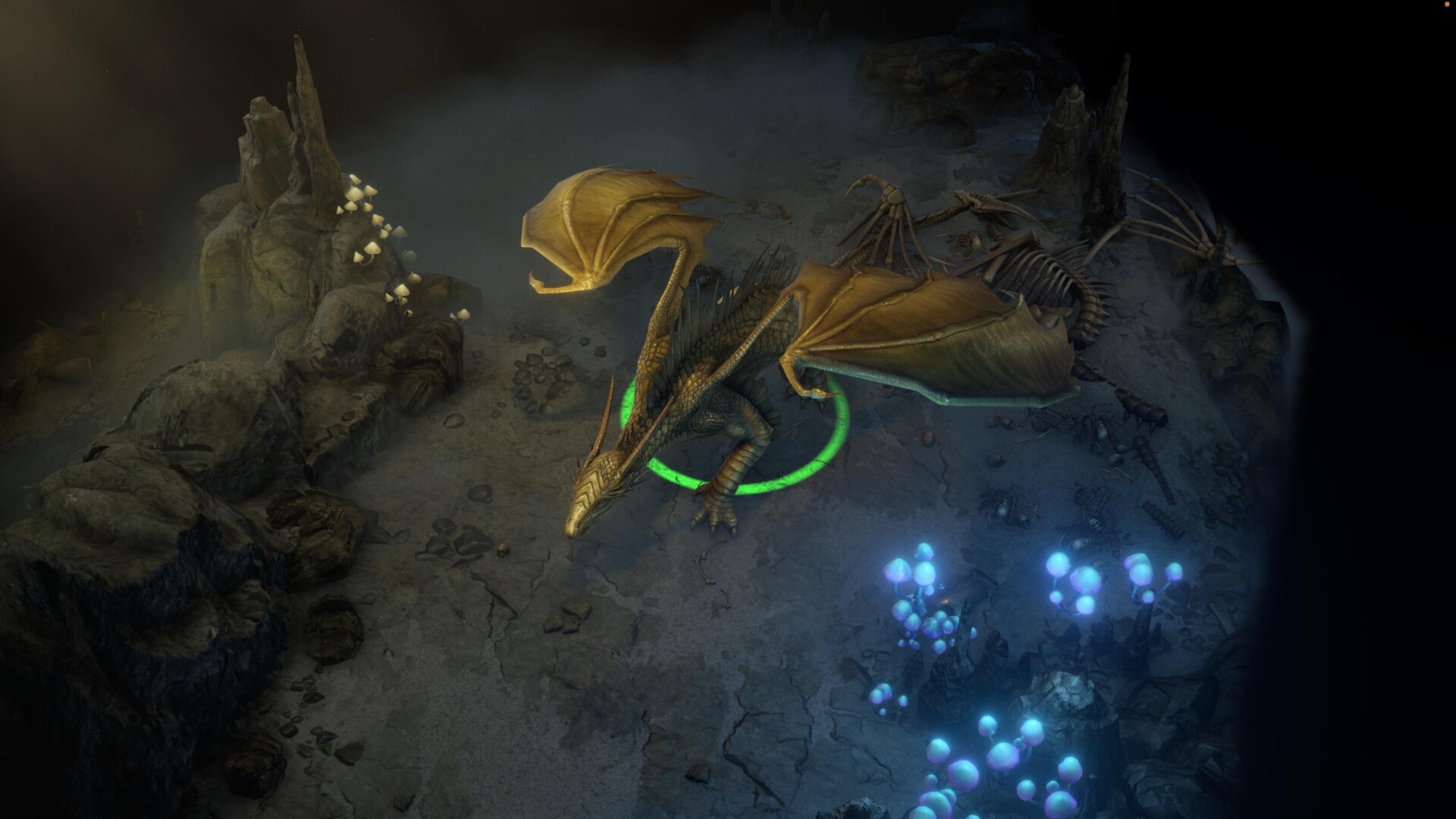 Note: For more information, check out our Pathfinder: Wrath of the Righteous guides and features hub. Likewise, you can take a look at our main guide for all the Mythic Paths in the game. Lastly, please be reminded that this guide contains minor spoilers.

Pathfinder: Wrath of the Righteous – How to unlock the Gold Dragon Mythic Path

The Gold Dragon Mythic Path is one that will be available later in your campaign, and you can select it once you reach Mythic Rank 8. However, you need to complete certain steps.

First, during the prologue (while you’re in the Underground Cave), make sure you loot Terendelev’s Scales. There are two of these near where you’d find Seelah and Camellia. These items appear under the usable/consumable tab in your inventory, so avoid using them at all costs.

Then, in Act I, meet the Storyteller in Blackwing Library. He’ll go to Defender’s Rest, and you can ask him about Terendelev’s Scales. This gives you a quest called The Dragon’s Fate. 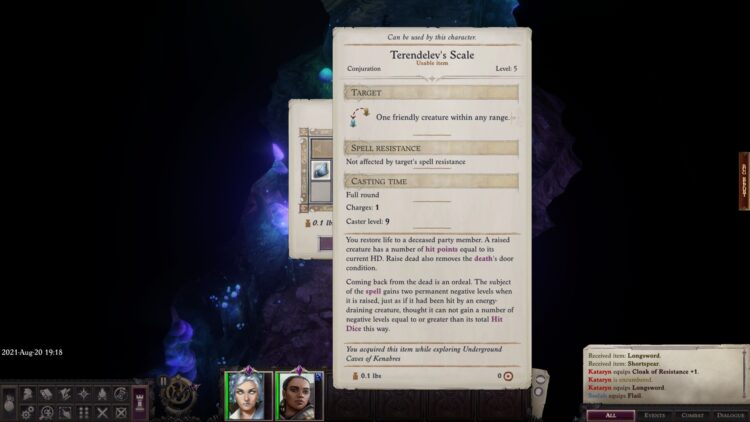 Next, go to Leper’s Smile and enter the cave. Get Terendelev’s Claw from a destroyed wagon.

Continue onward until you capture the citadel of Drezen. At the start of Act III, make your way to the Half Measure Tavern in Drezen and recruit a companion named Greybor. This allows you to progress with The Dragon Hunt quest. Eventually, you’ll chase the dragon until you reach the Artisan’s Tower.

You’ll see the Storyteller again in this location. After rescuing him, return to Drezen and give him Terendelev’s Claw. This reveals the location of Terendelev’s Lair. 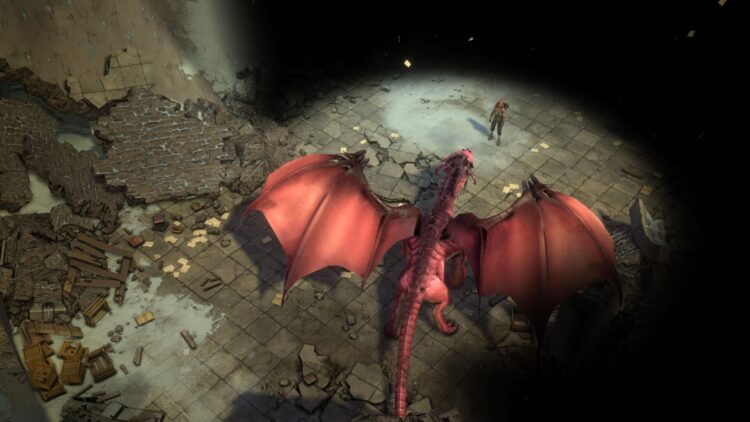 How to reach Terendelev’s Lair?

From Drezen, go south then southeast until you reach Wintersun. Follow the road southeast with your crusader armies (near an area with 5-7 strength demon forces) and you should find Terendelev’s Lair. 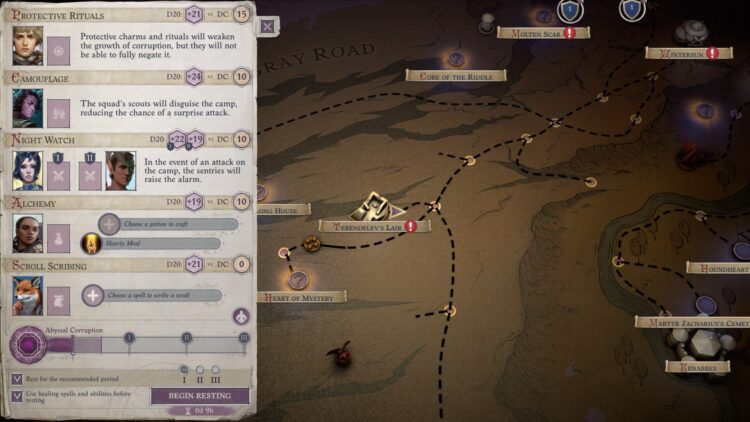 In this location, defeat all the enemies. Suddenly, a mysterious man named Hal appears, telling you to spare the cultist. Do as he says and he’ll reveal himself as the Gold Dragon Halaseliax. If you attack the cultist or Hal, you’ll be locked out of this option completely.

Then, much later (prior to hitting Mythic Rank 8), you’ll encounter Hal once more. Choose friendly dialogue options to unlock the Gold Dragon Mythic Path. This is a powerful option that boosts your stats considerably, and you can even turn into an actual dragon. For role-playing purposes, this one is great for Paladins/Stalwart Defenders who like to pick good/lawful options. 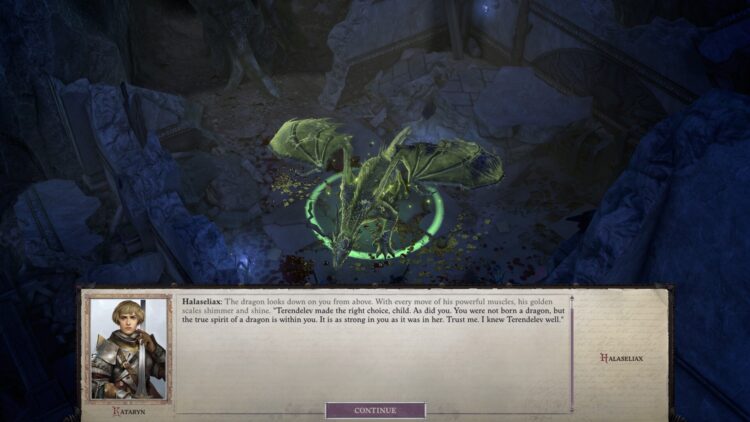 Pathfinder: Wrath of the Righteous — How to unlock the Lich Mythic Path

Pathfinder: Wrath of the Righteous — How to unlock the Swarm-That-Walks Mythic Path