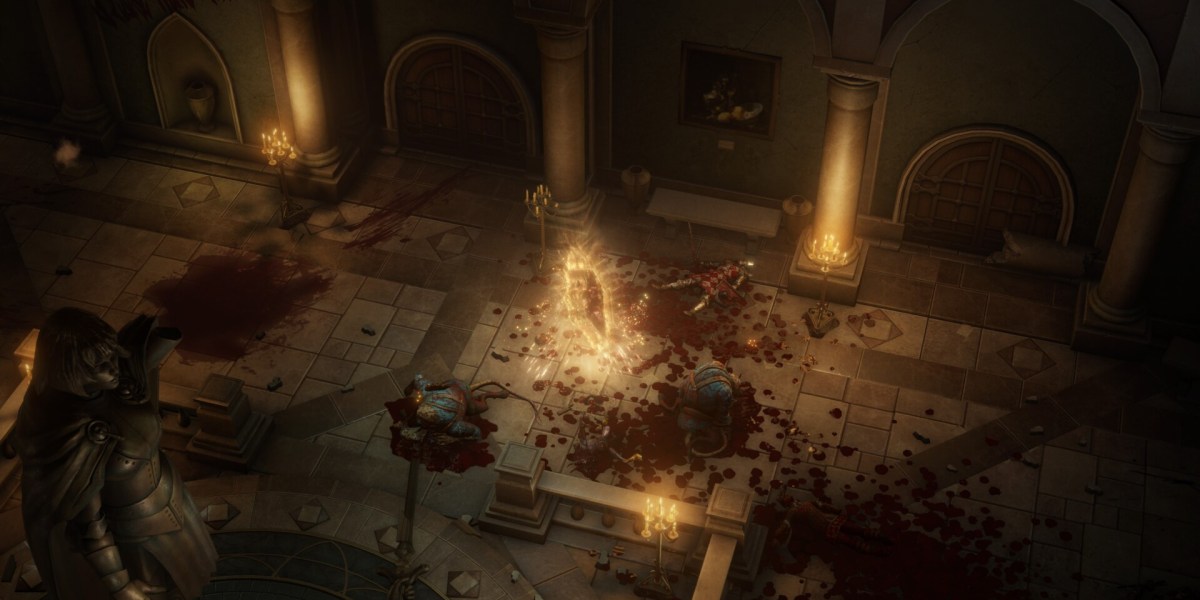 Pathfinder: Wrath of the Righteous – A Common Cause — Where to find allies for the Gray Garrison assault

You’ll be able to find several allies before you assault the Gray Garrison (indeed, visiting some of these locations is even required). Oh, and to clarify, there are other NPCs with unique names, and they do appear later in the campaign (i.e., Horgus Gwerm and the traveling circus troupe). However, I don’t think they actually count as allies for the offensive. Anyway, let’s talk about the new pals you could make.

This band of thieving Tieflings can be found in Market Square (at the plaza with the ruined church). If you have Athletics 16, you can help pull them out of the rubble. Because of this, you’ll have the option to have them join the army.

They’ll help you prior to the advance by sharing a secret passage to enter the Gray Garrison. Likewise, they’ll sabotage some of the rooms to clear enemies. Visiting Blackwing Library is actually one of the requirements before you could attack the Gray Garrison. Inside, you should encounter a group of crusaders who are burning survivors. You can either attack them, or you can pass the skill checks via dialogue. You’ll need Lore (Religion) 15 and Perception 17 to do this.

If successful, you’ll realize that these crusaders are actually impostors. But, your trickery will allow you to make them join the army. Oh, and this also unlocks the Trickster Mythic Path for later use. The Blackwing Library is also where you’ll meet the Storyteller. He’ll tell you more about the Gray Garrison.

Likewise, if Finnean the Talking Weapon already joined you (from Woljif’s companion quest in the Ancestries and Wonders Shop), the Storyteller will give you more details about its past and possible future. The Priests of Desna or the Prelate’s Crusaders

We discussed this in a separate guide concerning Ramien and Hulrun. Basically, either of these two groups could join your army. They’ll help whittle down demons before and during certain fights in the Gray Garrison.

In any case, when you’ve met all the requirements, you could go ahead and begin your assault. Pathfinder: Wrath of the Righteous — How to complete Starward Gaze