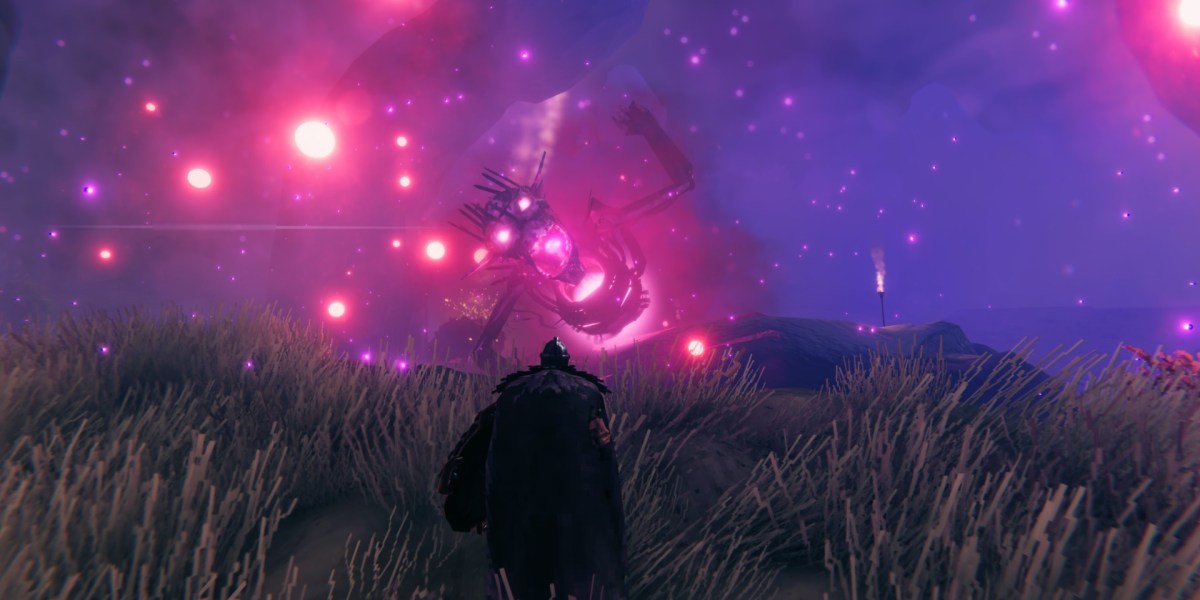 Yagluth is currently the final boss in Valheim‘s sandbox campaign. This giant skeleton can be summoned in the Plains biome after gathering Fuling Totems. Here’s our guide to help you out.

As you explore the Plains biome of Valheim, you might stumble upon runestones that reveal the location of Yagluth’s altar. The altar is surrounded by rock formations akin to fingers grasping at the sky.

You do need 5x Fuling Totems to summon the boss, and these objects are found on poles next to bonfires in Fuling Villages. 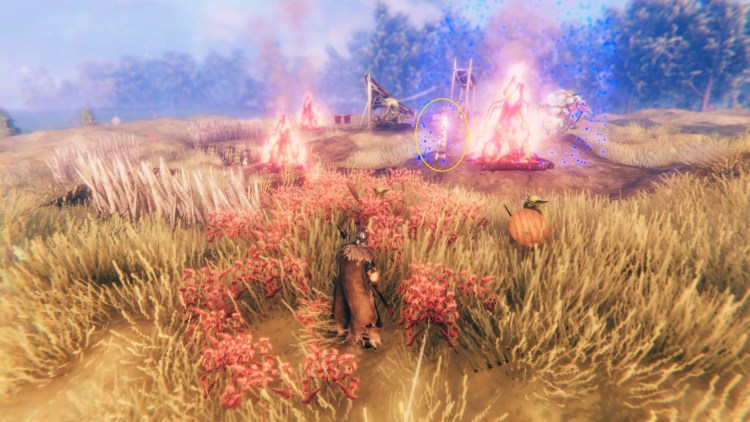 Regarding your ideal gear, I would suggest equipping black metal-type weapons and the Padded Armor set. Assuming you want to fight the boss while keeping your distance, try to craft the Draugr Fang and several Needle Arrows (the needle materials are dropped by annoying deathsquitos).

Furthermore, I advise making lots of high-end food (i.e., lox meat and lox meat pie), and a few fire resistance mead and potions. As usual, skip time to finish the fermentation process. Lastly, choose Bonemass’ Forsaken Power for the encounter. The buff helps in case mobs like deathsquitos, lox, and goblins drop by. 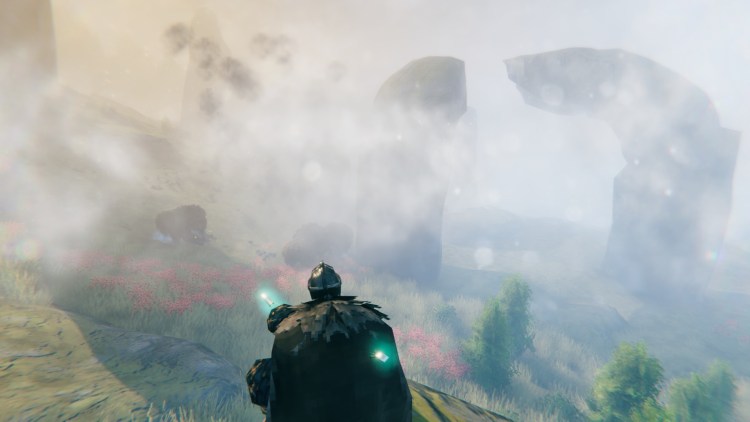 Yagluth has the following abilities: 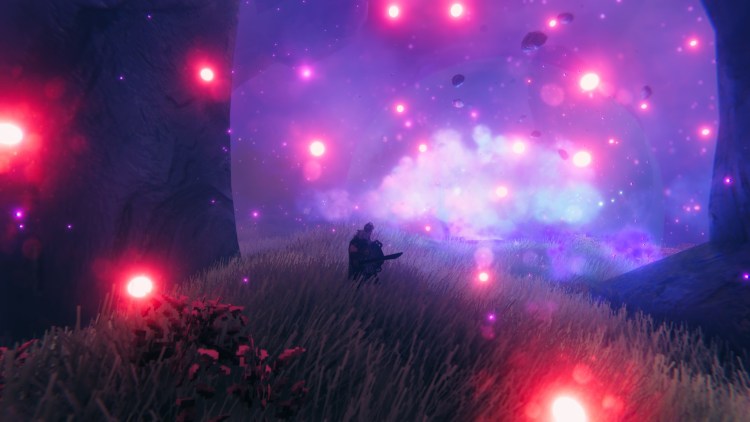 Given the fire damage that you’ll inevitably take, it’s important to use your fire resistance mead. Eating your cooked food and pies, meanwhile, should help you regenerate health while the boss is coming for you. But, do try to avoid damage when you can since each hit can take out a chunk of your HP.

I also suggest kiting Yagluth and just sniping from afar with the Draugr Fang and needle arrows. 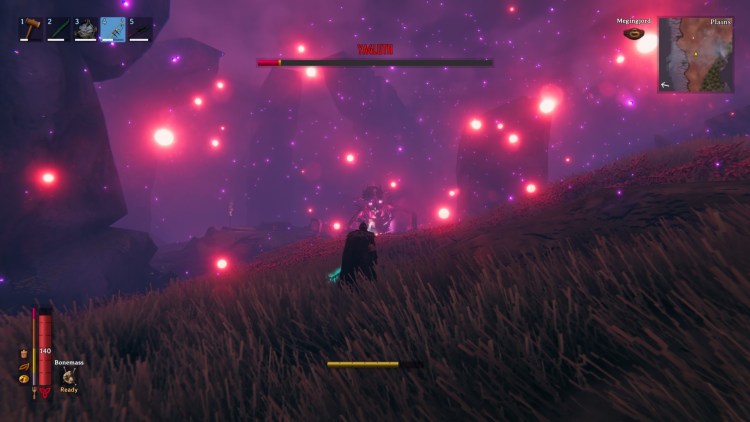 Oh, and one last thing, I did manage to tame several lox beasts.

Though they ended up dead, they still wound up doing considerable damage to the boss. 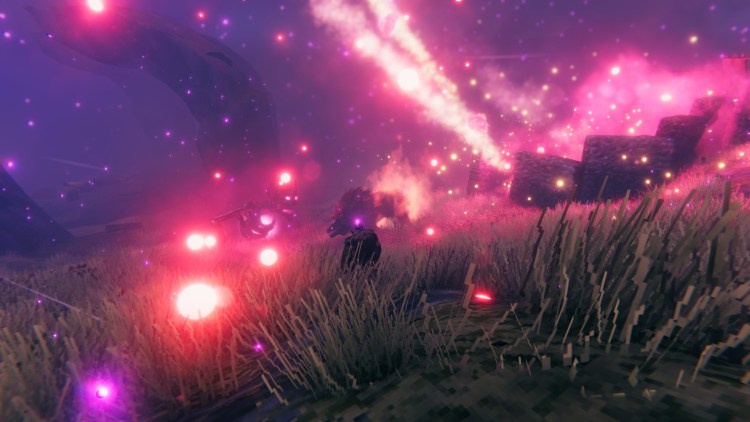 Yagluth’s Thing – I’m not kidding. This is actually the name of the item since it’s only a placeholder. Unfortunately, it doesn’t do anything as of the latest Valheim patch. 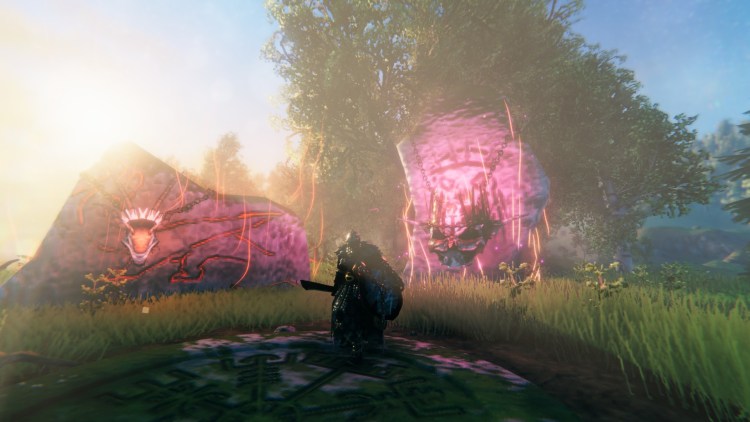 By Jason Venter48 mins ago
Guides

By Martynas Klimas18 hours ago
Guides