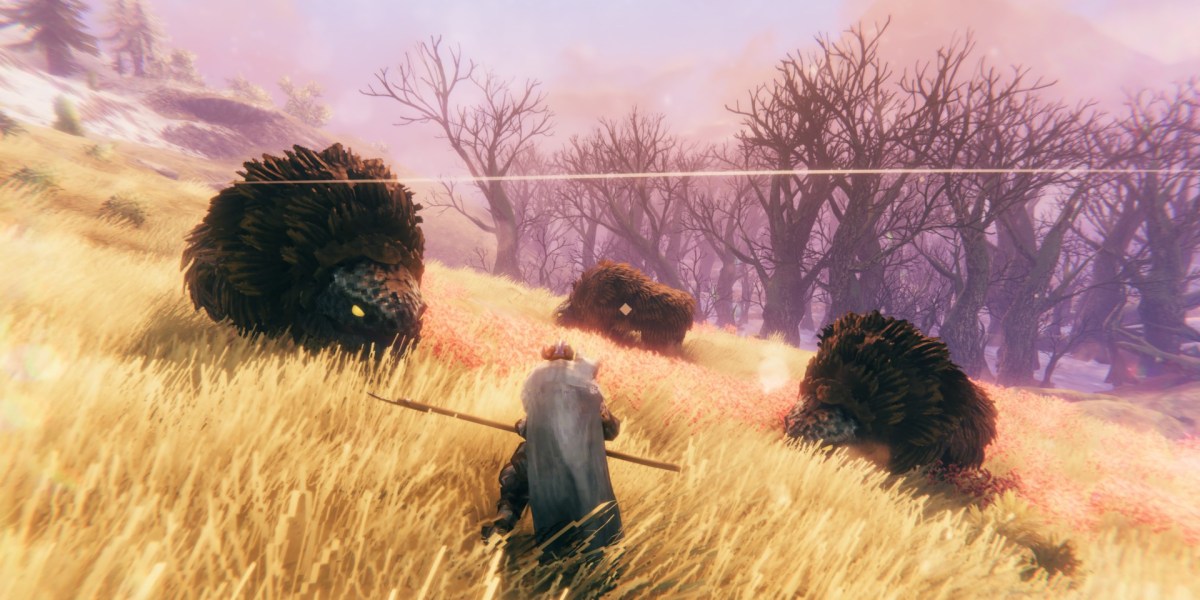 The lox is a giant beast of burden found only in the Plains biome of Valheim. They sort of look like the bantha from Star Wars. You’ll be able to tame them, but it’s going to be more challenging compared to your attempts with boars and wolves. Still, here’s our guide to help you out.

Valheim guide: How to tame the lox beasts of burden

What makes taming the lox quite a challenge in Valheim is their powerful attacks. Roundpole fences (for boars) and stake walls (for wolves) won’t be enough. You actually need walls made of stone this time.

The idea is to bring materials for a workbench (10x wood), Stone Cutter (10x wood, 4x stone, and 2x iron), and lots of wood and stone for your bed, walls, and thatch roofs. Then, make sure you’ve collected lots of cloudberries in the region, as well as barley from Fuling Villages.

It bears mentioning that lox beasts have a fairly short-distance aggro range, so you can build your “pen” and snipe one to lure it. Then, as with other tameable animals, plop down that last structure (stone wall) that will bar them from escaping. 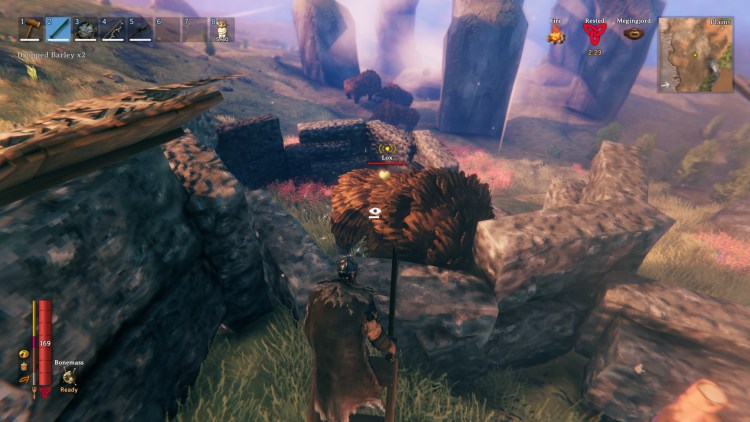 I’ve constructed my workbench and stone cutter near a pen made completely of stone. My bed and campfire are also slightly further away.

From this point onwards, I simply started throwing cloudberries and barley to the trapped lox. If ever it became aggressive, I just right-clicked with the hammer equipped, then I selected the hammer icon to repair damaged walls. 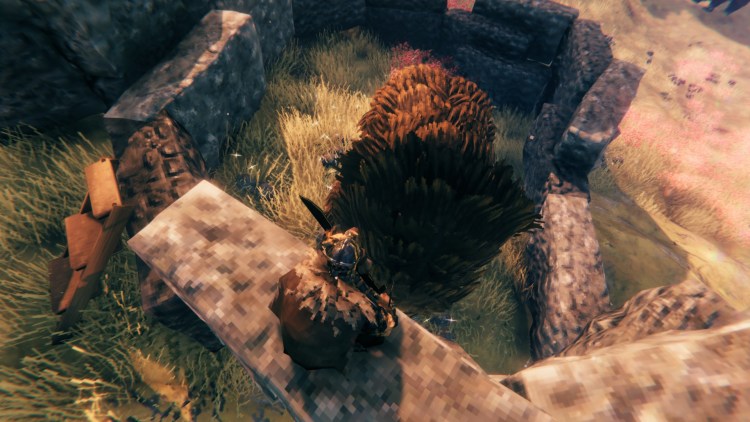 Later, I made sure to build wooden beams jutting out from the walls. I was able to throw more cloudberries and barley at the other lox that are grazing nearby.

All that’s left was to wait a bit until several of them were tamed. 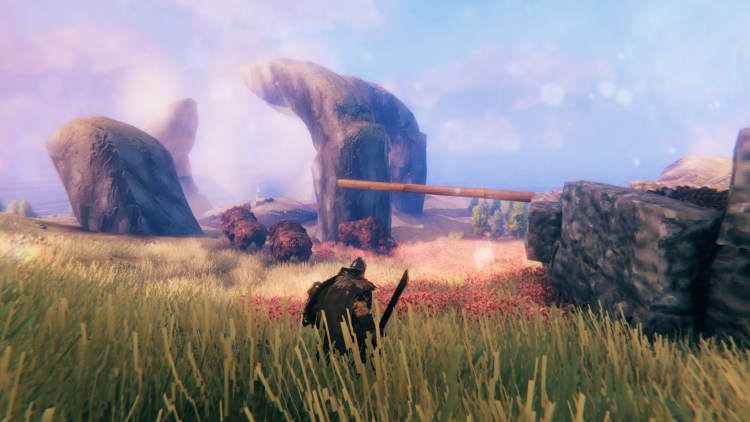 Currently, players aren’t able to breed lox in Valheim, so there’s no point in having more of them inside a pen. Moreover, I was expecting that I’d be able to use them to pull carts, but it looks like that’s not a thing yet.

At the very least, you can use their meat and pelt to make lox meat pie and lox cape respectively. Likewise, I made sure to use them effectively in battle. By the time I summoned Yagluth, currently the game’s final boss, I had four friendly banthas. Though they sadly succumbed to the boss’ attacks, they still managed to stomp around and deal damage to it. 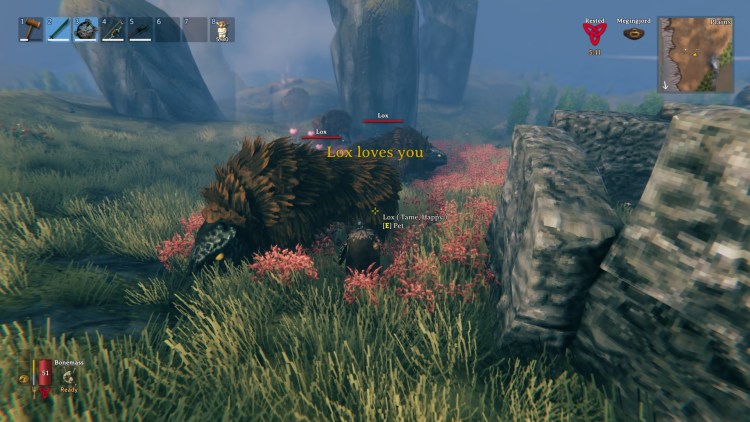 Can you get Banned for doing XP Glitches in Fortnite? Explained

By Jason Venter17 hours ago
Guides

By Jason Venter18 hours ago
Guides