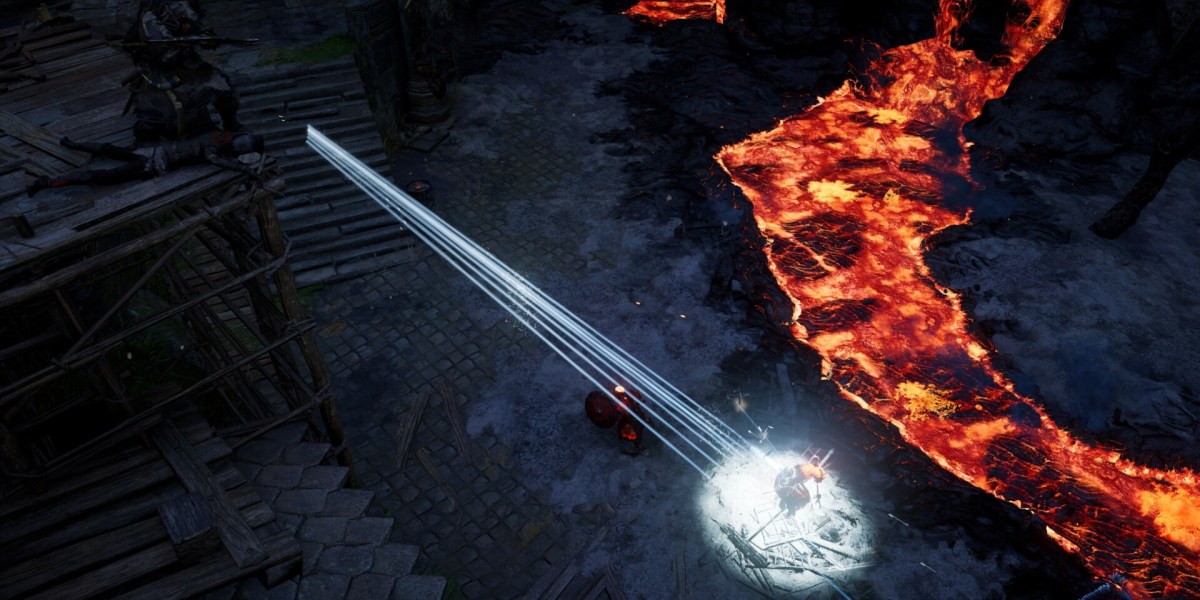 Assassin’s Creed Valhalla: Dawn of Ragnarok guide – How to get the Split Shot ability

The Split Shot ability in Assassin’s Creed Valhalla: Dawn of Ragnarok has the following effects:

You can find Split Shot in two locations. While no specific order is required, I’ve written these down based on their proximity to Jordber Shelter, your initial base in Svartalfheim. 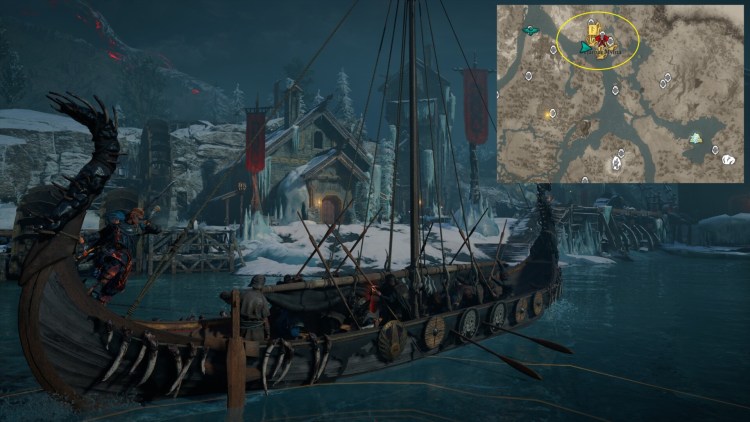 This is a raid location, so you can wade in the river and hold “G” to summon your Jomsviking (aka. Einherjar) crew. Follow the river all the way to the northeastern part of Svaladal to find this village (seen in the image above).

As you ransack the town, you’ll eventually reach the main building which several Jotnar are guarding. When you enter, you should see a wall of thin ice to your left. This can be destroyed to reveal a hidden passageway, though you don’t need to go there yet. 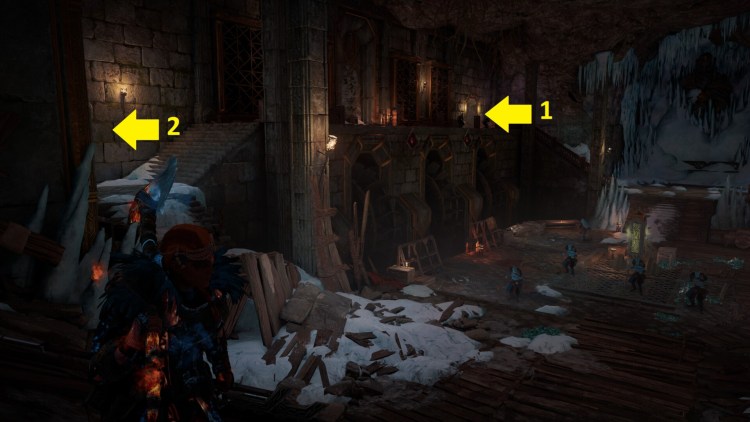 Instead, head to the far left corner to reach another chamber. There’s a light beam “puzzle” here (I use that term loosely). Simply rotate the pedestal so that the beam hits the receiver in the back corner.

You’ll notice that the beam is refracted, eventually passing through the opposite side. 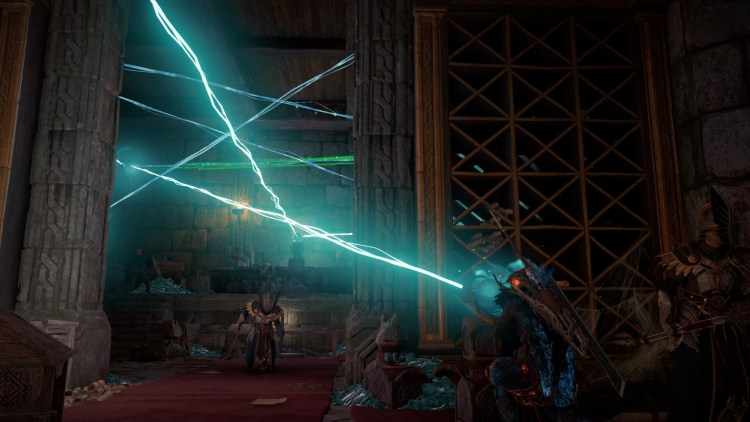 With that, you can go to the hidden passageway that I mentioned earlier. Follow it to the next room to find the Split Shot tome. 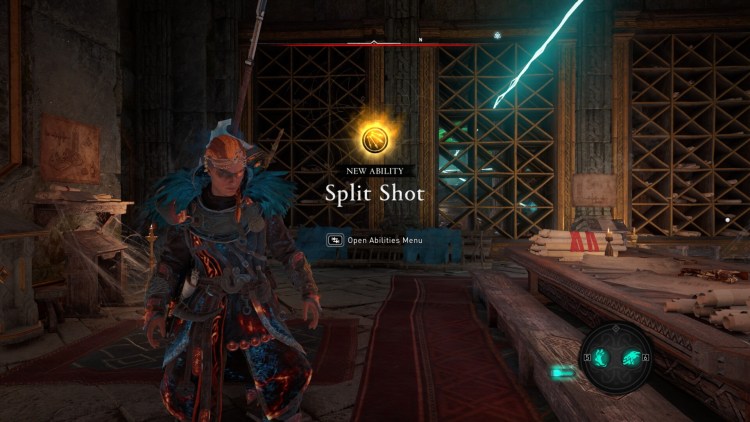 For the next Split Shot ability tome in Assassin’s Creed Valhalla: Dawn of Ragnarok, you’ll want to go to the ruins of Hvithus. This is in Vangrinn just south of Eitri. 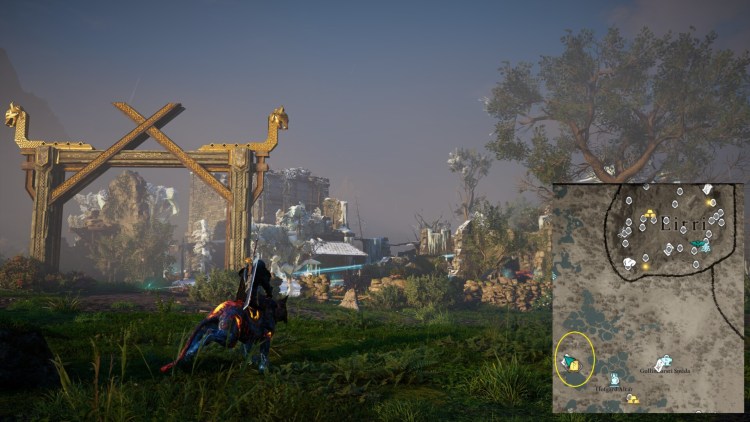 Upon arrival, follow the beam until you reach the source. You can then aim it so it hits a receiver to the left, causing the laser to bounce to the next receptacle.

This particular object has panes (i.e., metal plates) that you can shoot with arrows. Go ahead and do that to force the laser to hit a receiver in the adjacent section. Inside this room, you’ll find a chest with materials, as well as the Helheim Scheme (Torso) tattoo. 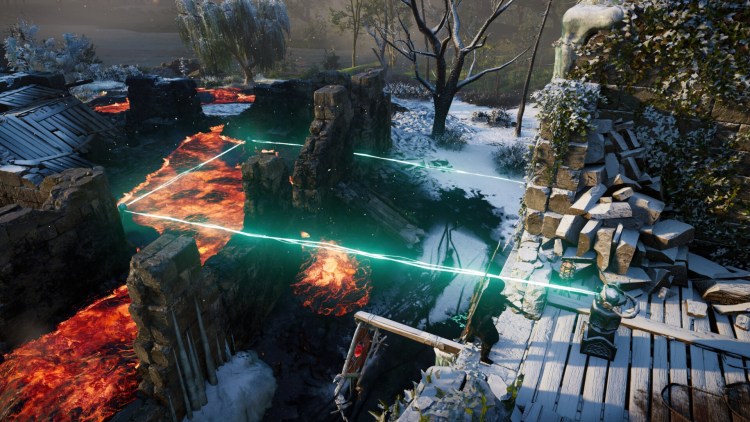 Next, head to the large building. Opposite that is a ledge that gives you a clear line-of-sight to the interior.

There’s a marker that you can use to teleport as long as you have the Power of Jotunheim. You can swap to that by interacting with a corpse that’s on the ground. 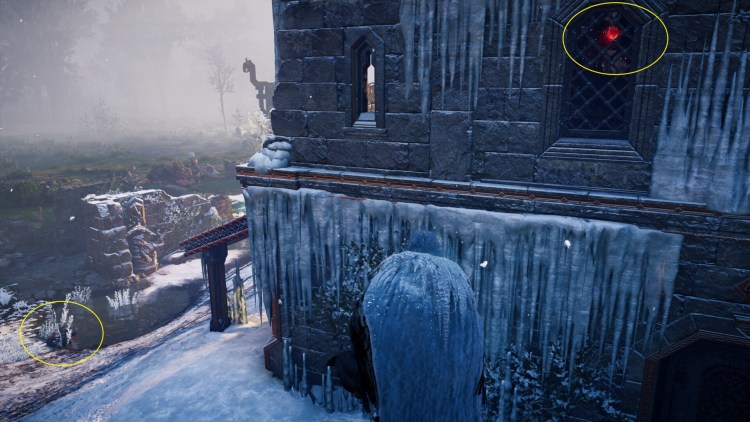 Here are the next steps:

This will open the doorway. Inside, you can claim the Split Shot ability tome in Assassin’s Creed Valhalla: Dawn of Ragnarok.

Note: Don’t forget to acquire the other abilities in this expansion, such as Rage Axe, Explosive Retreat, and Knockback Arrow. 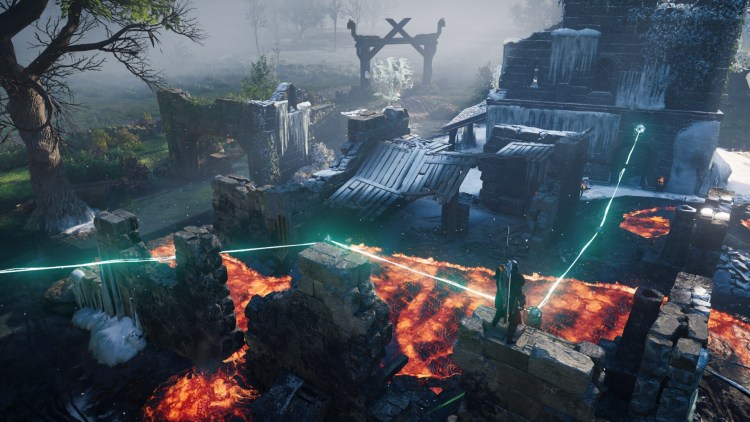 By Daniel Pinheiro18 hours ago
Guides