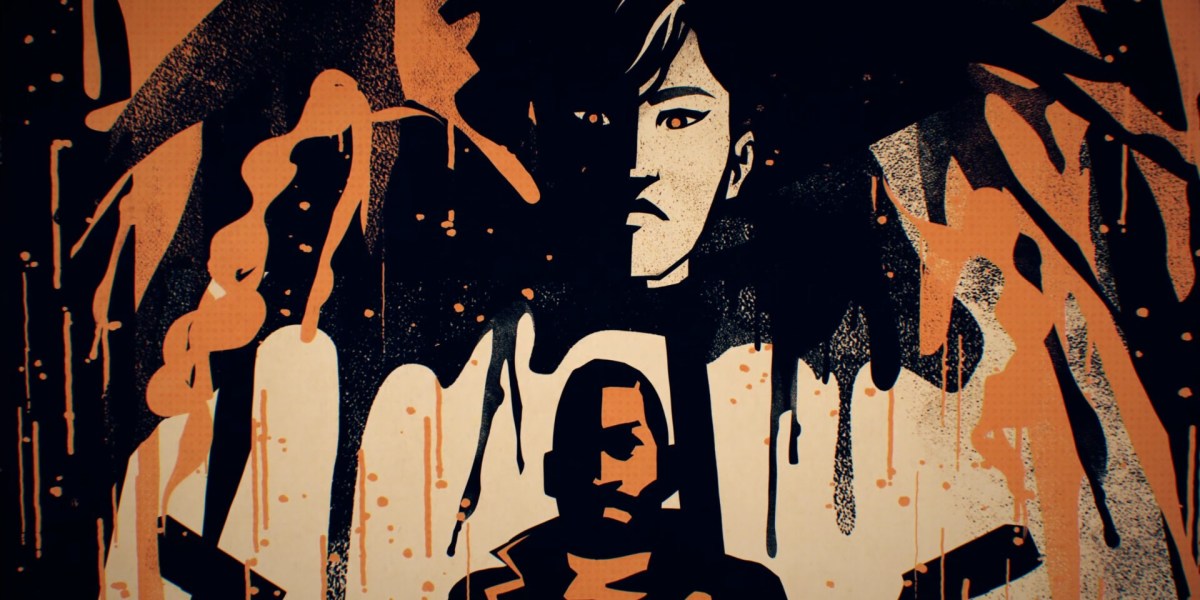 Wenjie is the workaholic researcher among the AEON Visionaries. Her studies into the mysteries of Blackreef and the secrets she discovered have given her newfound powers that make her a pain in the butt to deal with. Here’s our Deathloop guide to help you kill Wenjie as part of the Ubiquity quest.

The first time you’ll kill Wenjie in Deathloop is during the Ubiquity quest. Her lab in The Complex is only open during the afternoon. Once you reach it, you’ll be able to access the annex. Inside, you’ll see three Wenjies bickering at each other. Oh, yes, did I mention that she’s got over half a dozen clones in the lab area due to messing with the time loop?

You need to eliminate all of the clones, with each death empowering those that remain. Thankfully, you’ll see the beams of light to mark the location of the other clones and you can always turn on your objective markers. 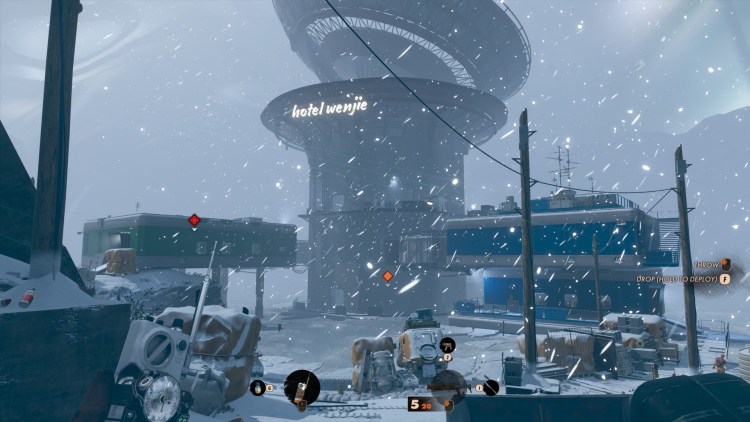 Some Wenjies will stay inside their labs. You could go on the rooftops to try and shoot them from above. Alternatively, there are additional turrets that grab from the power plant and lab areas. You can plop these down to provide additional firepower.

Likewise, there are cases when some of the Wenjies will run outside along the walkways. Try to stay far away from them since they tend to use SMGs and shotguns. Also, the last two Wenjies are always at the far corner of the central area. Rewards for killing Wenjie in Deathloop

Only the last Wenjie you kill will drop rewards (mostly trinkets and at least 10,000 Residuum). She doesn’t have a Slab power at all. At the very least, you can complete the remaining objectives in the Ubiquity quest. This will give you the ability to absorb Residuum with your hands so you can infuse weapons and abilities.

You’ll revisit this area a bit later. But, first, you’ll need to defeat Charlie so you can gain access to his and Fia’s safe house. You’ll then receive the “What Wenjies Want” quest which aims to lure her to a new location. Total War: Warhammer III has been delayed to early 2022