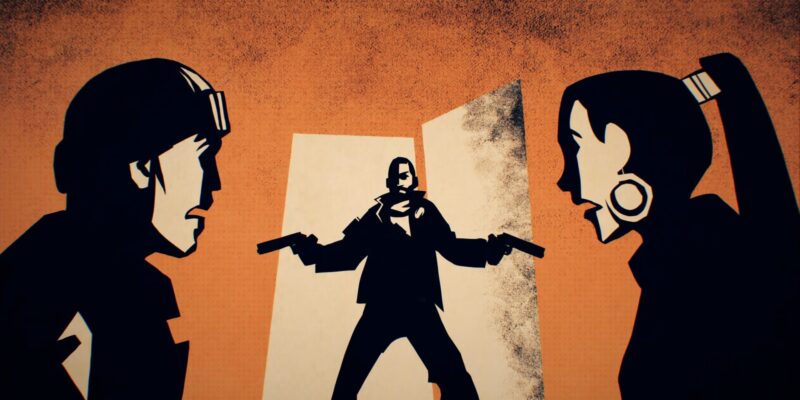 In Deathloop, you can kill Charlie in Updaam and assassinate Fia in Fristad Rock. There’s just one problem: they’re both only available at noontime. Thankfully, there’s a way to reach these two lovebirds when they least expect it. Here’s our Deathloop guide so you can find defeat both Charlie and Fia at the same time in their Fristad Rock safe house with the pictogram puzzle. This is part of the “Afternoon Delight” quest.

You’ll learn about the Fristad Rock safe house when you assault Charlie’s Condition Detachment building (Updaam – noon). In Charlie’s bedroom, you should find several documents, one of which happens to be a photograph of him and Fia together.

The picture points to a safe house accessible only during a specific time of day (Fristad Rock – afternoon). From the spawn point, head to your right until you see Fia’s bunker. Follow the coastline until you see a building next to the shore.

Inside, you’ll see a terminal called Charlie’s Obnoxious Machine. Colt doesn’t know the password yet since it requires four distinct pictogram images. At the very least, you’ll find a code to a safe. 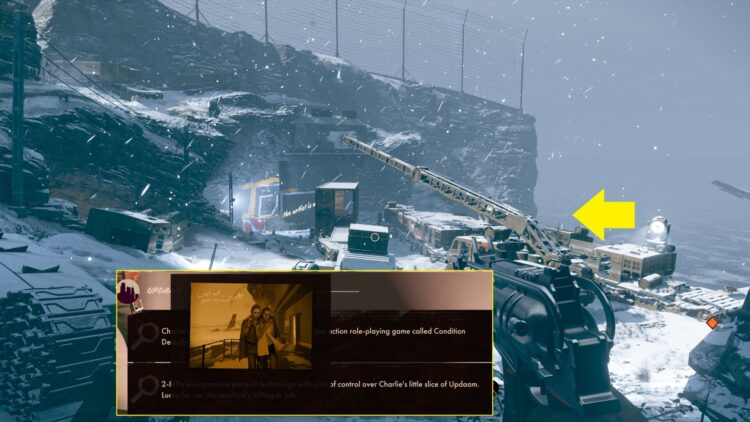 To learn more, visit Karl’s Bay and enter the Yerhrva fortune teller building (seen below). Use the code to open the safe. This will reveal clues as to what these pictograms are supposed to look like.

Go to Fristad Rock when it’s noontime and infiltrate Fia’s Fractured Image bunker. Be careful so you don’t get detected. Otherwise, Fia will activate the self-destruct sequence. You can take a look at our pictogram locations and reactor deactivation guide if you need help. 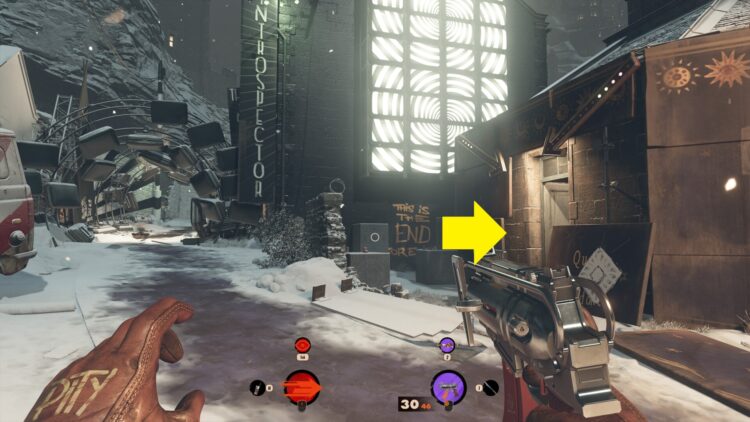 Go ahead and use the pictograms on the terminal. As of now, I’m not sure if the codes here will be randomized for each player. 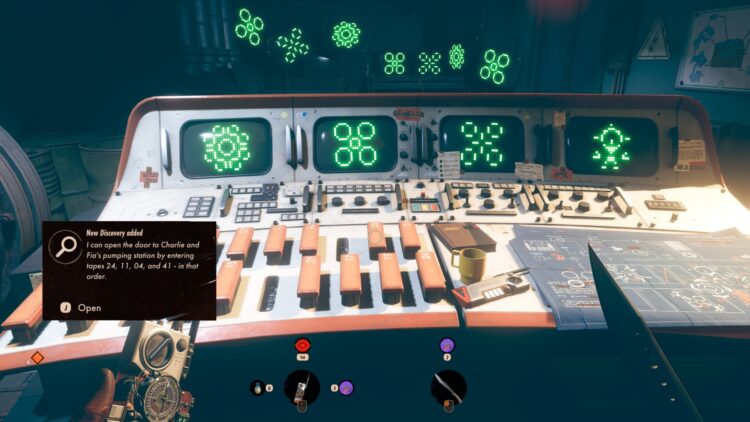 Next, go down the shaft to reach the pumping station. You’ll see a control room on the floor above you. There’s a lever that you can use to flood the area. If you killed either Charlie or Fia earlier in your Deathloop run/day cycle, then their partner won’t show up. But, if they’re both alive, they’ll be here.

Note 1: You can let Colt drown near the elevator shaft. You’ll spawn at the pictogram terminal (but you won’t be able to retrieve your lost Residuum). 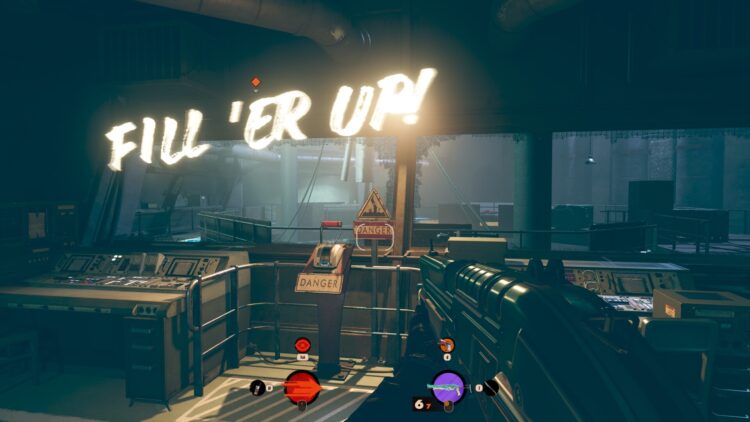 Deathloop: 2-BIT functions and how to lure Wenjie

Deathloop: How to kill all Visionary bosses in a single day