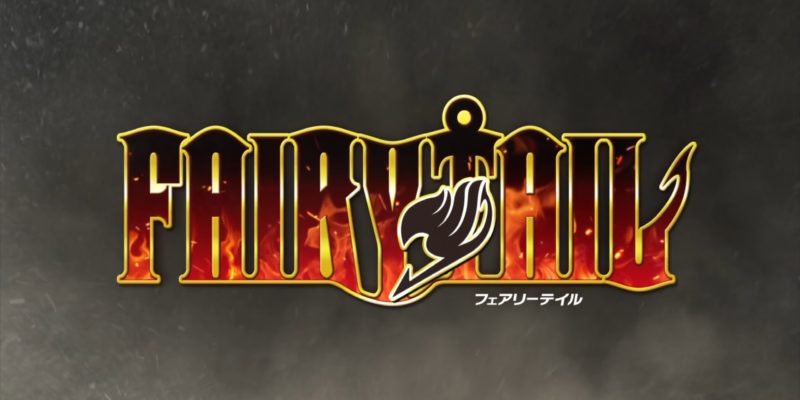 Fairy Tail is a video game adaptation of the popular anime and manga series. It starts with Natsu, Lucy, Erza, and co. facing off against a vicious threat. Their survival, however, meant that they had to be trapped in suspended animation for seven years. Now, it’s up to you to aid them in reclaiming the guild’s lost glory. Here’s our guides and features hub to help you out.

Official review – Our official review takes a look at Fairy Tail‘s overall presentation including its in-game mechanics, combat, and narrative (which spans a couple of the anime’s arcs). Is it worth your while? Well, let’s find out.

Technical review – Our technical review looks at the game’s performance as well as various settings and options that are available. The article also has graphics comparisons with certain settings enabled.

Guild ranks, requests, and facilities – Climbing to the top of the guild rankings is your main goal in Fairy Tail. As such, you’ll need to complete requests to reclaim your guild’s lost glory. Along the way, you’ll also upgrade facilities and renovate them, adding more functions and boosts during your playthrough.

Character ranks and character stories – Each of Fairy Tail‘s 16 characters has their own story to tell and, along the way, you’ll learn more about their personalities and quirks. You’ll also get to increase their ranks (different from regular “levels” that you’re used to in RPGs) to confer various boosts.

Character bonds guide – As you complete more requests and battle dangerous foes, you’ll attain stronger bonds with your teammates. This will lead to a few silly moments and interactions as their bonds are increased.

Lacrima guide – The Lacrima function as the “accessories” or “equipment” that you’d normally associate with RPGs. These can be obtained as rewards or crafted, and they provide additional buffs to your squad. 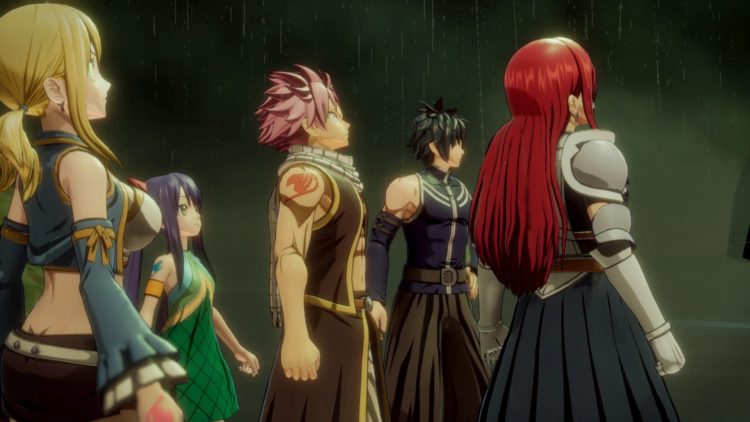 Fairy Tail is available on Steam. You can purchase the game for $59.99.