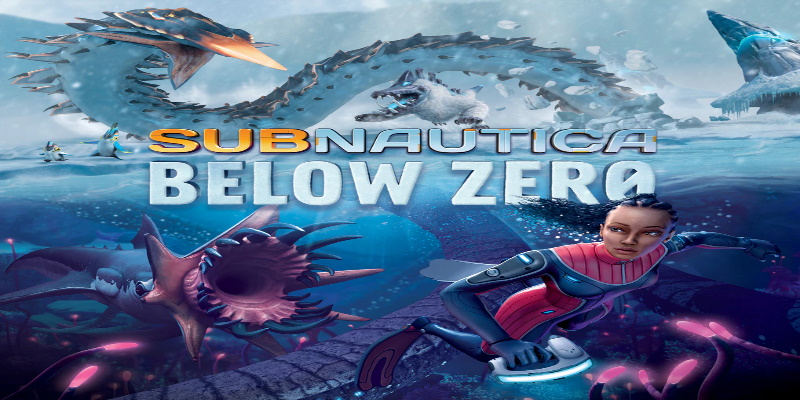 Subnautica: Below Zero has been in Early Access since January 2019. Since then, the game has undergone a lot of changes, including major shifts to its storyline and campaign progression. Still, it manages to retain the core gameplay from the original, one that emphasizes crafting, survival, and exploration into the unknown.

As Robin Ayou, it’s your task to find out what happened to your sister. Maybe there are those who can aid you in your journey all across Sector Zero in Planet 4546B. Anyway, here’s our Subnautica: Below Zero guides and features hub to help you out.

Official review – Robin Ayou, a xenobiologist, heads to Planet 4546B after hearing about her sister’s death. Along the way, she’ll encounter a few survivors and even a mysterious entity. Naturally, you’ll do your best to survive as you explore the depths, all while fending off a plethora of creatures. So, is Subnautica: Below Zero worth your while?

How to build the Seatruck – This vehicle is a submersible that lets you dive deeper into uncharted waters.

How to build the Prawn Suit – This powerful mech will have you strolling on the ocean floor.

Parallel Processor Unit locations – Find these fragments and craft a device that can disable the radar tower.

Finding Marguerit Maida’s Greenhouse – It’s easy to get lost because of the vast ocean. And your only clues are the general direction and that this building is on top of an iceberg.

The Glacial Basin, Phi Robotics Center, and Snowfox – You’ll have to find ways to survive the cold and traverse through snowy fields in these unforgiving areas.

Subnautica: Below Zero is available via Steam.