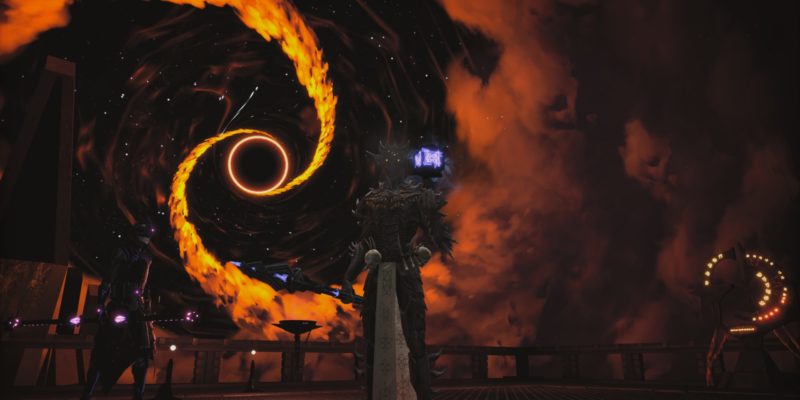 Hellpoint perplexed me in many ways. These instances include the Prodigal Spawn’s sidequest, and the “Shattered Mirror” achievement and ultimate ending associated with it.

Note: Let’s get this out of the way: Hellpoint‘s “Shattered Mirror” achievement is currently bugged. I’ll explain more later. 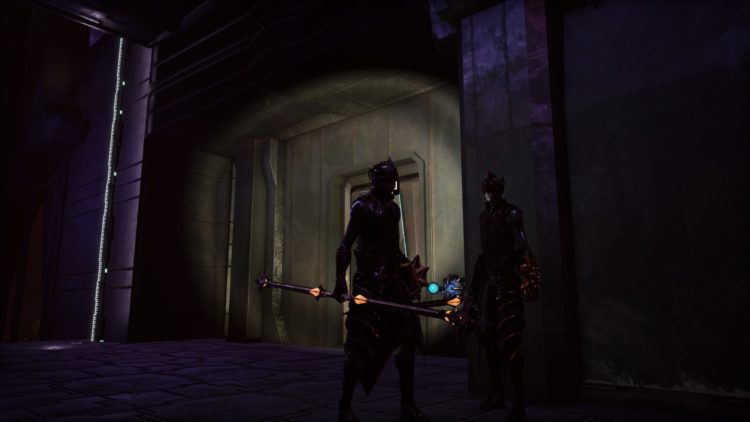 There’s some confusion as to how/when the Prodigal Spawn, err, spawns. Now, this is not 100% confirmed, but you might need to beat the Interface boss at least once (aka. reach New Game+ mode) to make the Prodigal Spawn appear later. 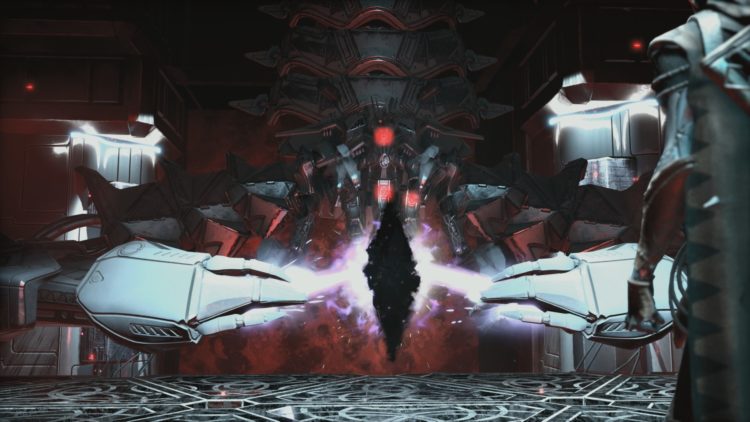 (1) In any case, the first time I encountered him was in the Arisen Dominion zone. He appeared on the floor that’s above the Grand Gallery teleporter.

Note: You need to speak with him quickly all while the surrounding mobs are gunning for you (fun times). 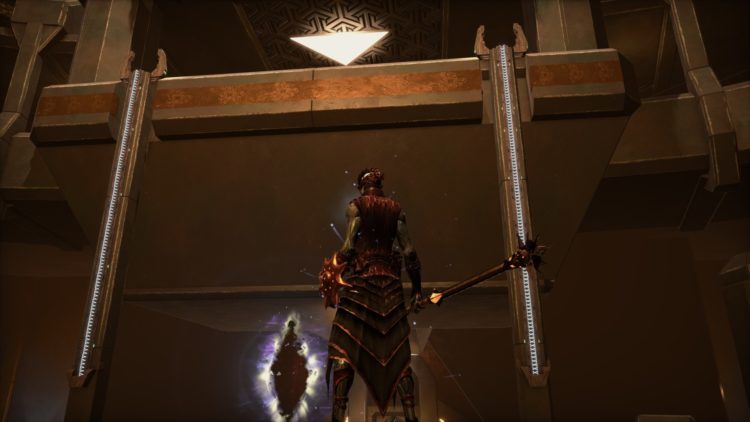 (2) Next, he should appear on the Observatory’s third floor overlooking the teleporter. Unfortunately, I didn’t see him here during my playthroughs. 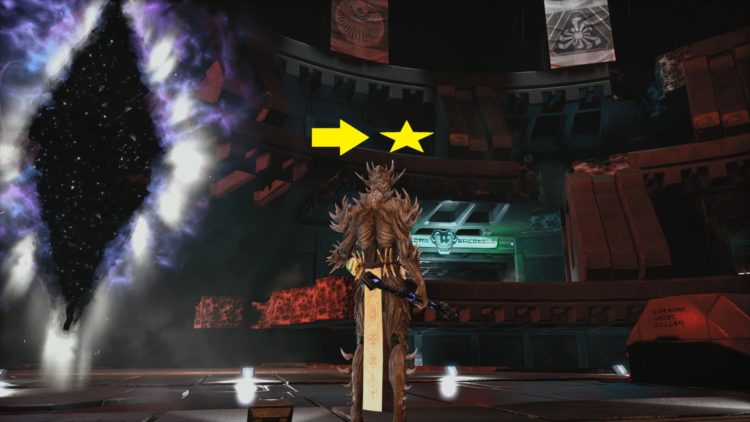 (3) You should then kill Defas Nemundis, the boss in Arisen Dominion, and the Prodigal Spawn will pop up in Port Issoudun. He’s at the bottom floor of the entranceway/tram area.

Note: You should already know about the Architect’s A.I. patch since this will be a dialogue option. 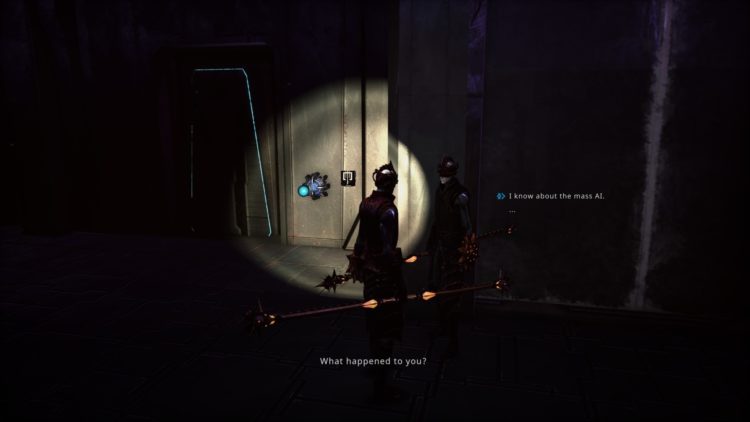 He then opens the locked doorway for you. 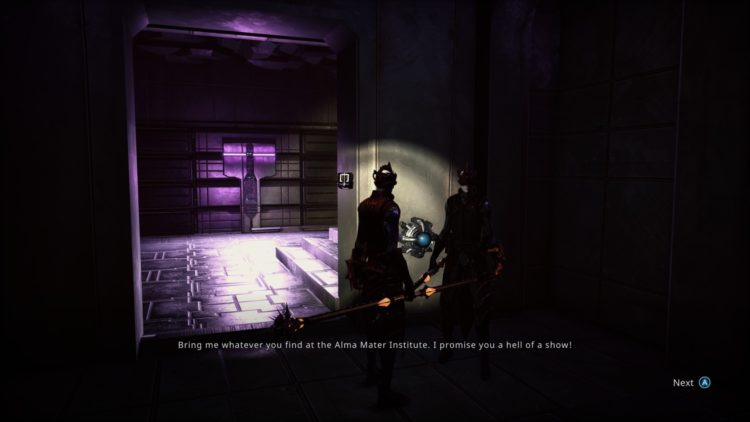 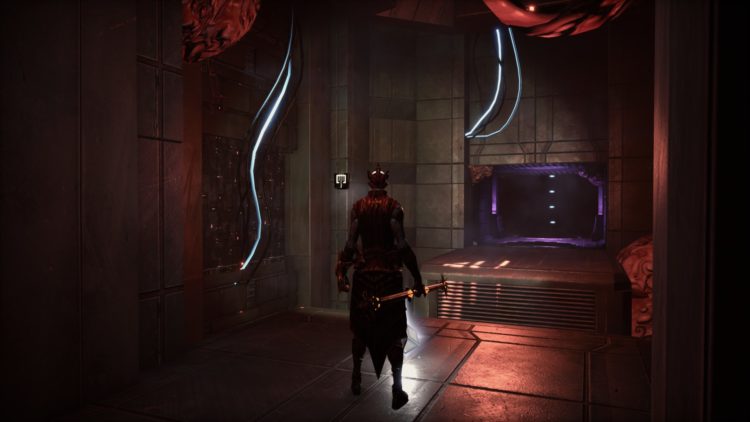 Note: You do need to pick up the Template: Heir of Chaos (a quest item/blueprint). The switch here also opens up to a section near the Port Issoudun Silo. 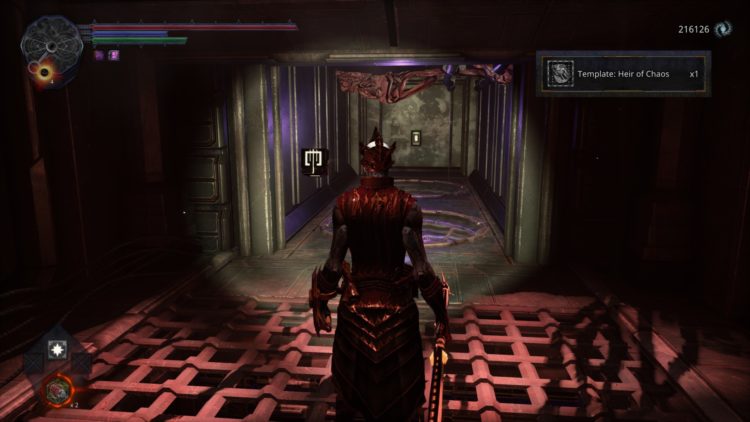 (4) You’ll next meet the Prodigal Spawn in the Alma Mater building. From the gallery area, take the long staircase that leads to the balcony. 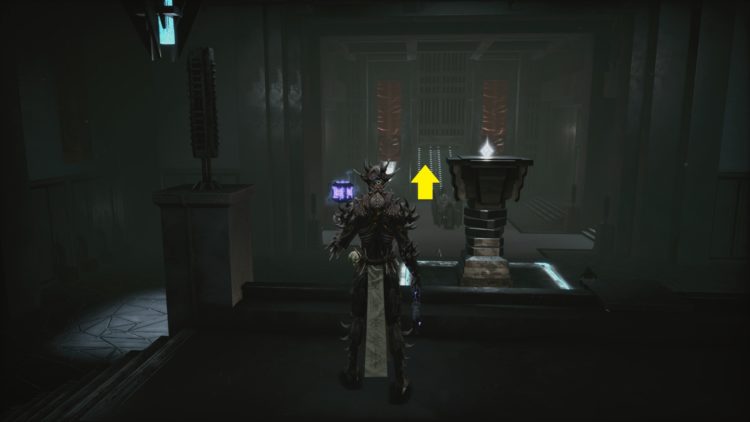 The Prodigal Spawn is here and he’ll ask you to craft the Heir of Chaos using the nearby Occult 3D Printer. 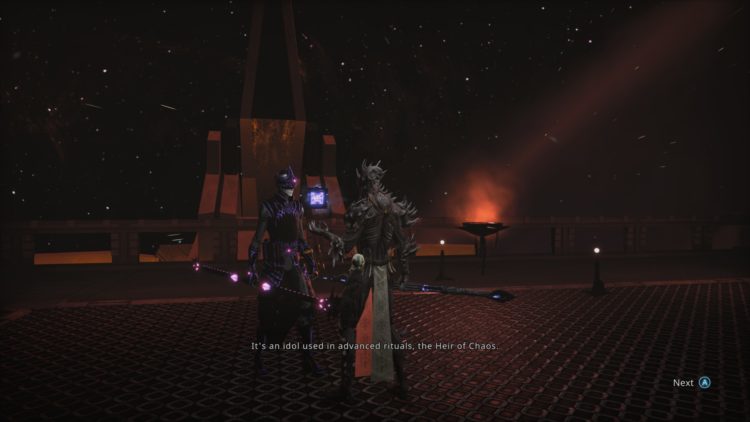 When that’s done, he’ll teleport away. 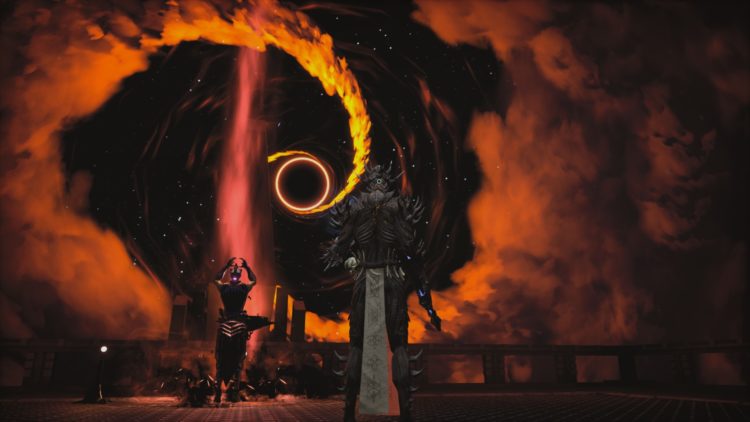 The Sentient, the Spawn, the Shattered Mirror achievement, and the ultimate ending

The Prodigal Spawn will fight you alongside the Sentient in Hellpoint‘s final boss battle. You can refer to our true ending/final boss guide if you need more help.

Note: The encounter might also bug out if you kill the Sentient before the Spawn, leaving you in outer space until you exit the game. 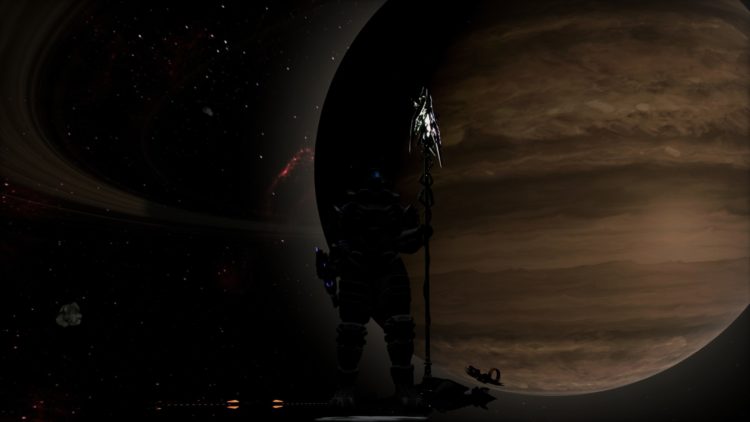 If you defeat them successfully, you’ll get a three-second scene where the Spawn dies. It just leads to another New Game+ intro where the Author says [paraphrase]:

You and I are the same; all this talk of parallel universes. I won’t tell anyone your secret. This is your realm now.

That’s, technically, Hellpoint‘s ultimate ending. Oh, and, again, the related achievement, “Shattered Mirror,” is bugged. It won’t get completed even after doing the Prodigal Spawn’s sidequest or killing him. 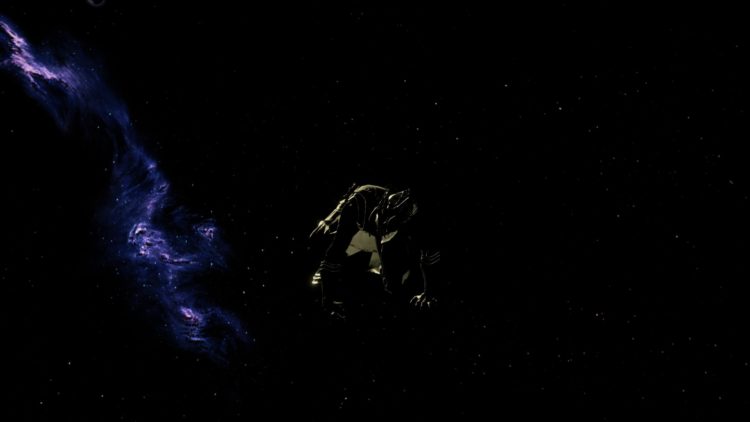 As for why it perplexed the hell(point) out of me, it’s because I thought I messed up the quest due to various bugs and the achievement not appearing. It turns out, I got the ultimate ending already in a previous NG+ playthrough.