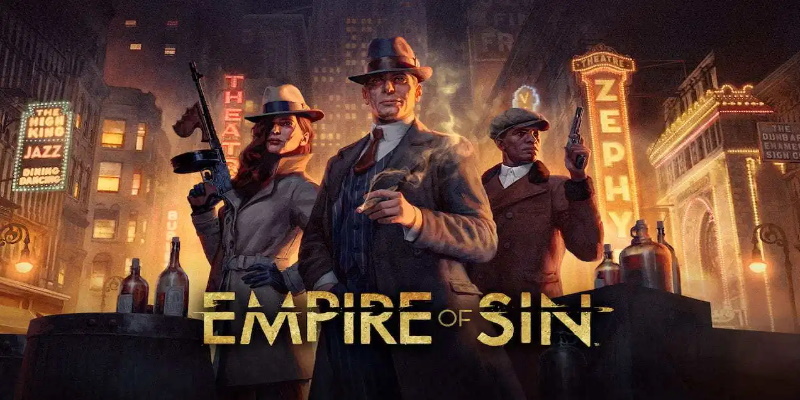 Empire of Sin is a new offering from Romero Games (headed by John and Brenda Romero). It’s also published by Paradox Interactive, so you know it’s got a mix of strategy and tactics involved.

The game is set in the Roaring 20s in Prohibition-era Chicago. In it, you’ll take control of a mob boss and eliminate your rival by brute force. Here’s our guides and features hub to help you out.

Official review – It’s time to take over the city by any means necessary. So, is Empire of Sin worth your while? Or does it have too many problems that lead to it sleeping with the fishes?

Mob bosses overview – There are 14 bosses that lead their own faction, and each one has a particular set of skills that make them a nightmare for their rivals.

Character recruitment and relationships – Empire of Sin has over 50 unique characters that you can hire. These underlings have their own relationships for you to take note of.

Classes, skills, and roles – Characters also have a particular class and level-up skills that you can select. You may also assign them to certain roles.

Rackets, alcohol, and making money – Trying to reach the top of the criminal underworld can be tough, but here are some moneymaking tips to help with your businesses.

Keeping your squad healed up – Healing items are only single-use, so here are some ideas to help keep your squad in tip-top shape.

Preventing characters from leaving – Characters may sometimes leave your crew for various reasons. You’ll want to keep them in line or, at least, pray to the RNG gods.

Empire of Sin is available via Steam. You can purchase the game for $39.99.

By Sam Robins18 mins ago
Guides