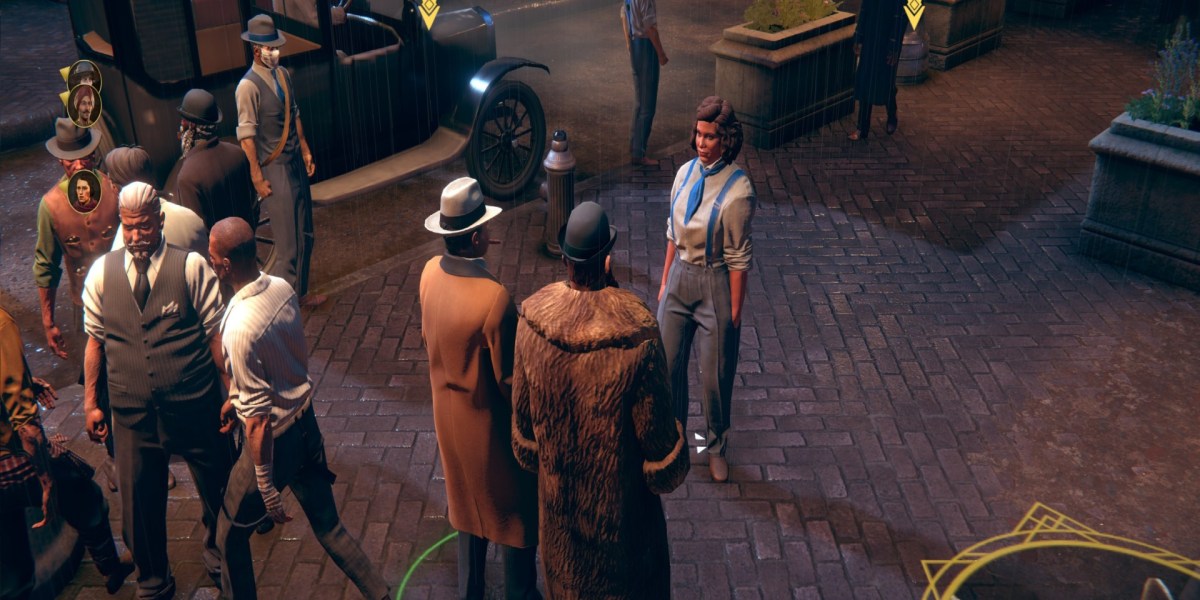 One of the critiques I mentioned in our Empire of Sin official review was how loyalty and character relationships are handled. While these are intriguing concepts on paper, they just don’t mesh well with the actual gameplay. Far too often, you’d have characters leaving because you killed their friend or lover. Here’s our guide to help you adjust based on the situation.

First, let’s take note of the loyalty mechanic in Empire of Sin. You can see this when you look at the panels of your unique crew members/underlings. 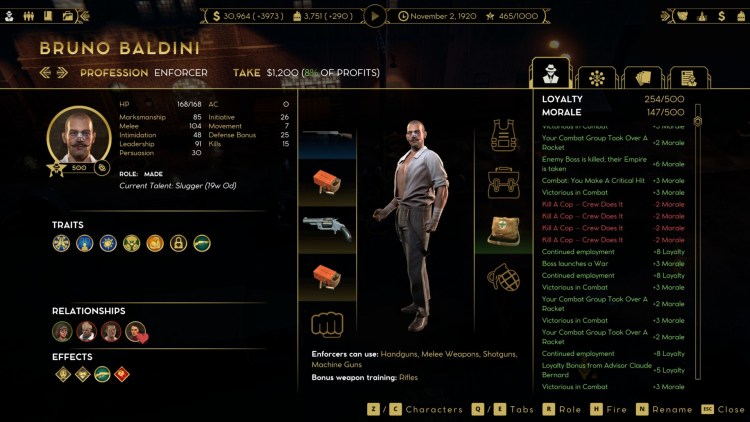 Notice how characters gain +8 loyalty each month from continued employment? There’s also an additional boost once a character is assigned as an Advisor. This requires 250 notoriety and, ideally, you’ll want someone with the highest persuasion stat.

Next, take a look at this panel for Hugh Miller: 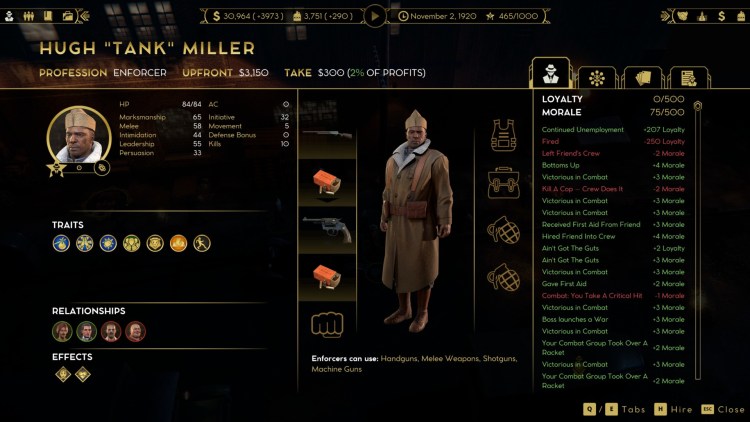 The reason he’s got zero loyalty was because I fired him. This was due to certain relationships that prevented me from hiring other crew members. When you fire a character, they’ll get -250 loyalty. But, as time passes (roughly a month), their continued unemployment boosts loyalty back to neutral levels.

As for characters leaving your gang, this is primarily due to the relationships they have with others. Always check the Black Book/character recruitment panel to know who’s a friend or lover of someone. That’s because, when you attempt to attack a syndicate’s safe house, there’s a good chance that a unique character has been hired by a rival boss.

When this happens, you’ll see a prompt telling you that one of your crew members’ friends/lovers is in the location. They won’t attack each other, but the death of that person might cause them to leave. 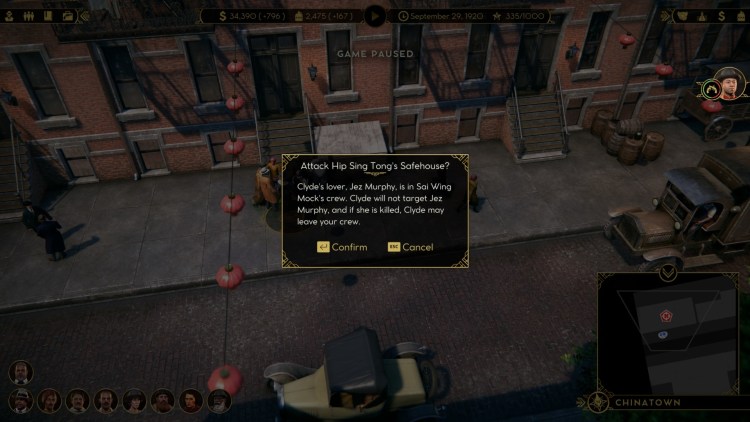 This is one of the more frustrating experiences you can have in Empire of Sin. I’ve actually reloaded a few saves because some of my characters left and there’s no way to “poach” someone from another faction. As far as I know, loyalty doesn’t affect this at all, and it’s all based on the dice rolls of RNG. Heck, I’ve even tried surrounding the target, but that option for them to surrender doesn’t exist.

I’ve been told that this might simply be a “waiting game,” one where you’ll have to see if the enemy made their lieutenants leave the HQ. But, this is also unreliable and time-consuming. As such, your best bet is to simply save before attacking a safe house, kill the unique character early in the encounter (if possible), and see if RNG favored you. It’s a lot better than wasting a lot of turns only for the unthinkable to happen as the firefight winds down. 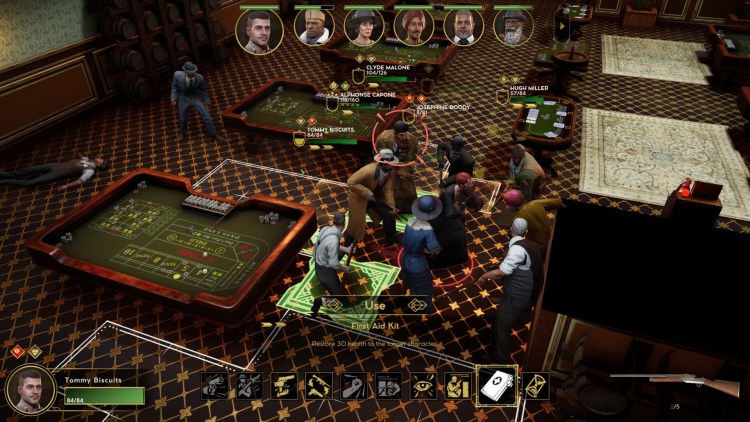 By Joshua Chu9 mins ago
Guides

By Leo Gillick1 hour ago
Features

Path of Exile: How do Skill Gems and sockets work?