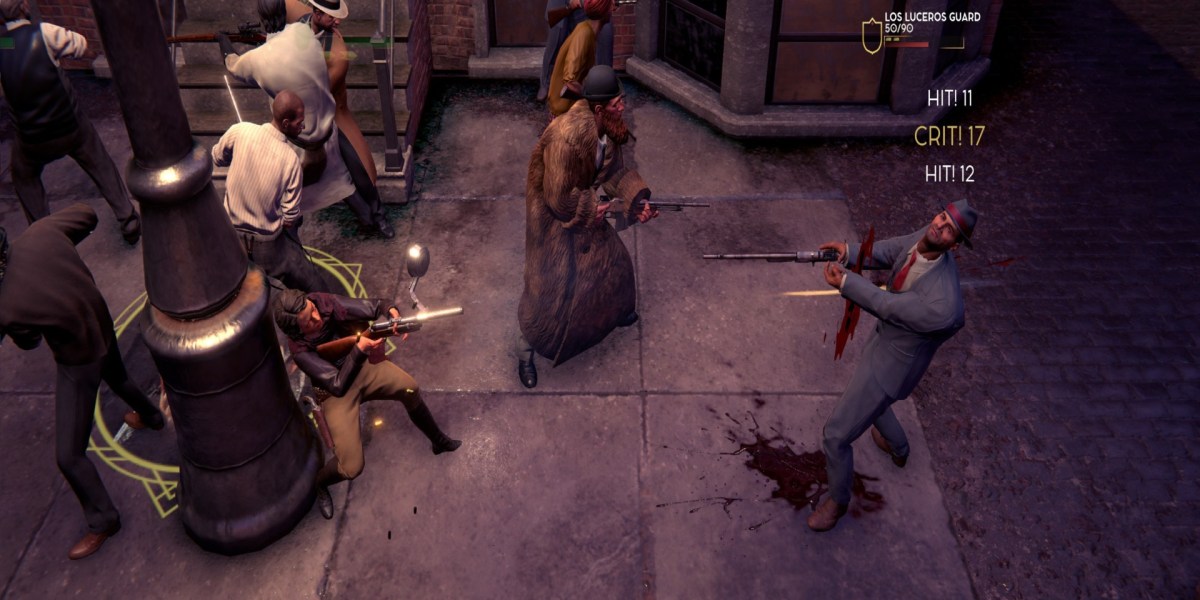 You’ll often be at war with other gangs in Empire of Sin. As you progress, you’ll also increase your faction’s notoriety, and you might even commit bribery or play a bit of diplomacy. Here’s our guide to help you out.

Notoriety represents your chosen boss’ rise to the top of Chicago’s criminal underworld. You’ll gain some nifty effects as you increase your notoriety value: 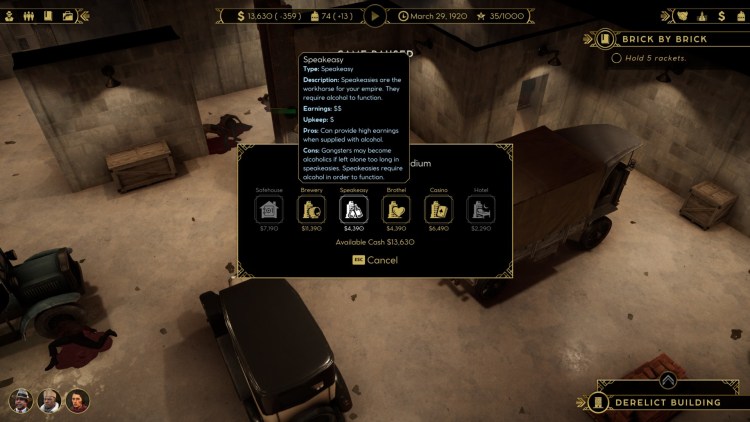 Notoriety, in general, increases as you progress further in Empire of Sin. Controlling rackets and recruiting characters slightly helps with this. You can also execute your foes to spread your notoriety all over Chicago.

However, the biggest boost comes from completely eliminating a major faction. If you’re at war with a faction and you attack its safe house, you can kill all the hostiles (including the faction’s boss) to gain a lot of notoriety. 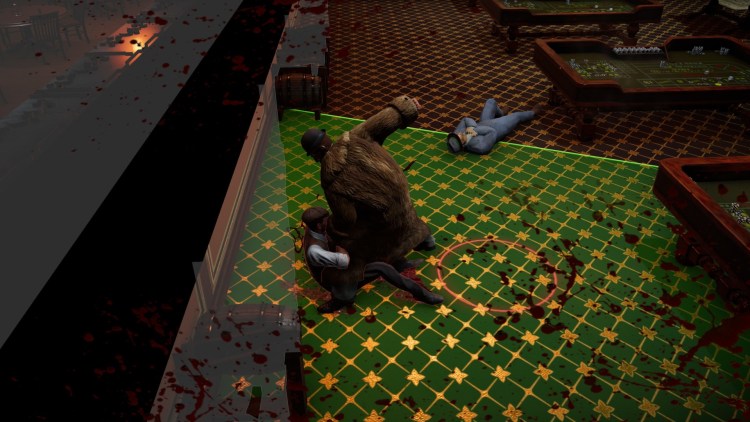 Playing with a bit of diplomacy

You might be interested in playing with a bit of diplomacy. Still, as mentioned in our Empire of Sin official review, this tends to be a wonky mechanic. At best, the diplomatic bonus/perk of your chosen mob boss might help offset the threat generation as you expand. Unfortunately, everything still feels like an uphill climb.

In any case, when you click on the “handshake” icon at the top-right corner of your HUD, you’ll see the major factions in your current Empire of Sin campaign. Click on the “dialogue box” icon to see the diplomatic options: 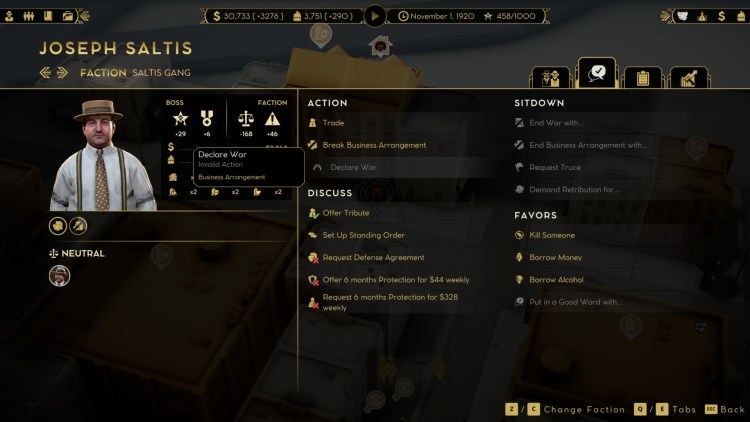 Note 1: For sitdown meetings, these are required if you agree to one when you first meet a faction. Asking for a sitdown meeting and not attending it leads to a diplomatic hit.

Note 2: Since Empire of Sin‘s only victory condition is eliminating all other major factions/bosses, trying to play the “diplo game” is akin to delaying the inevitable. You’ll need to go to war and annihilate everyone else anyway. There’s no peaceful way to win the game (i.e., consolidation or merger), so these mechanics feel quite moot. Indeed, I’ve tried to be buddies with AI factions and I found that I was just helping them grow rather than curbing their ambitions from the start. 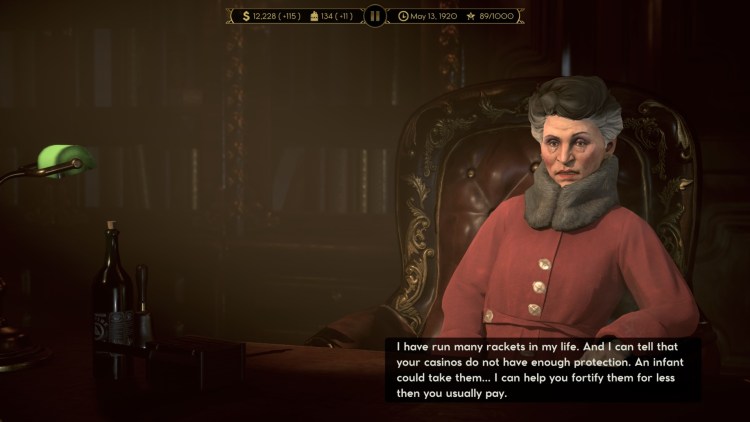 Bribery and dealing with cops

The options you have when dealing with Chicago’s police can also be found in the same diplo panel if you click on the arrow keys. These are: 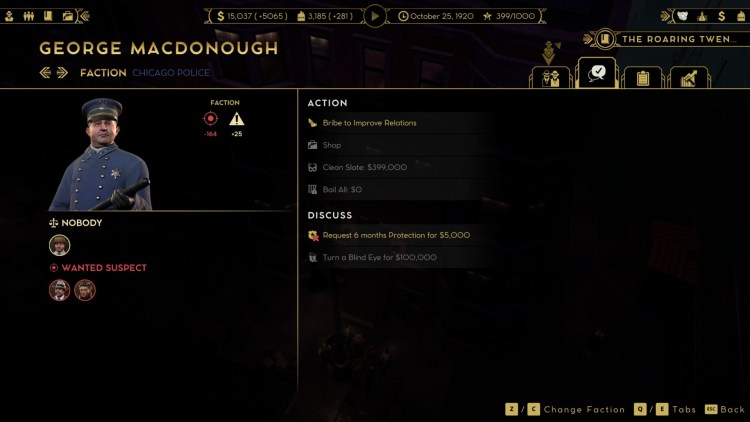 Like diplomacy with other mob bosses, dealing with the cops can be a hassle, too. Again, this is another Empire of Sin mechanic that’s good on paper but clunky in execution.

Cops will think of you as “Public Enemy No. 1” as your notoriety increases. Plus, if you get into a firefight in the streets, cops will come running. Waiting for the AI to take them out is useless. As such, you’ve got no choice but to kill cops which further lowers your rating. 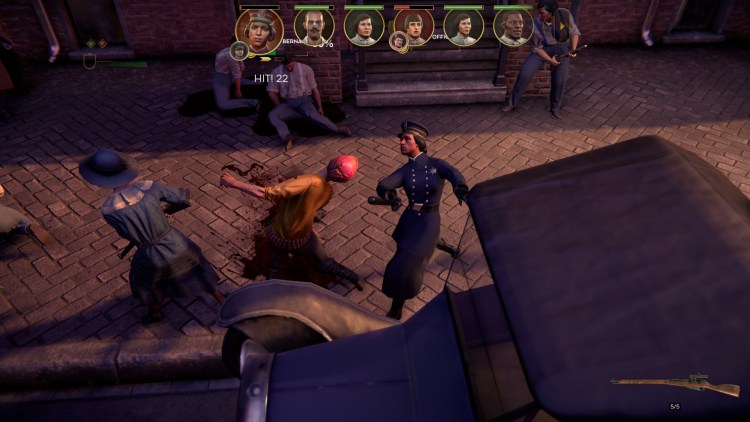