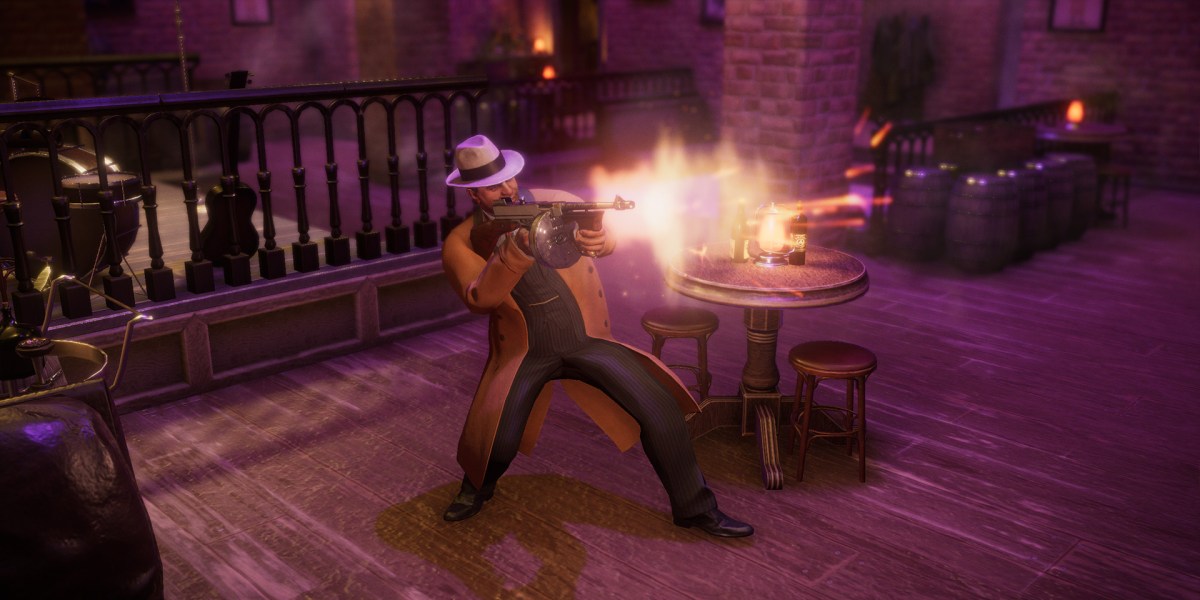 Empire of Sin has 14 mob bosses and syndicate leaders to choose from, including infamous figures such as Al Capone, Sai Wing Mock, and Angelo Genna. Oh, and just so we’re clear, you can’t create a custom boss. Anyway, here’s our guide to help you out with the ones that are in the game.

As cited in our official review of Empire of Sin, the game offers a plethora of unique perks and skills for each mob boss. The problem, however, is that these bonuses aren’t enough to differentiate how you’d progress throughout the sandbox.

Empire bonuses are, in general, those that reduce upgrade costs or offer extra benefits depending on the racket (business). Diplomatic bonuses, meanwhile, can be next to negligible due to the way Empire of Sin‘s campaign works. 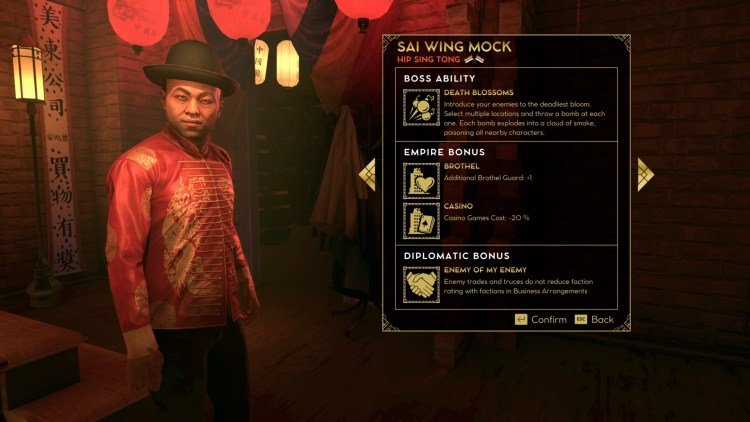 Since expansion often leads to increased threat and higher notoriety, you’ll take “diplo hits” versus cops and rival bosses. Likewise, when you consider that winning the game requires you to eliminate every major faction/boss, playing the diplo game is just a means of delaying the inevitable (warring and taking over someone’s domains).

For the most part, you’d be looking at how boss skills are used during battles. For instance, Al Capone’s “Rain of Fire” is great for target suppression (like an active overwatch) and for multi-target damage. Other examples of skills that hit several targets or do AoE damage include Mabel Ryley’s “Swindler’s Shot,” Angelo Genna’s “Fan of Knives,” Salazar Reyna’s “Santa Muerte,” and Sai Wing Mock’s “Death Blossoms.” 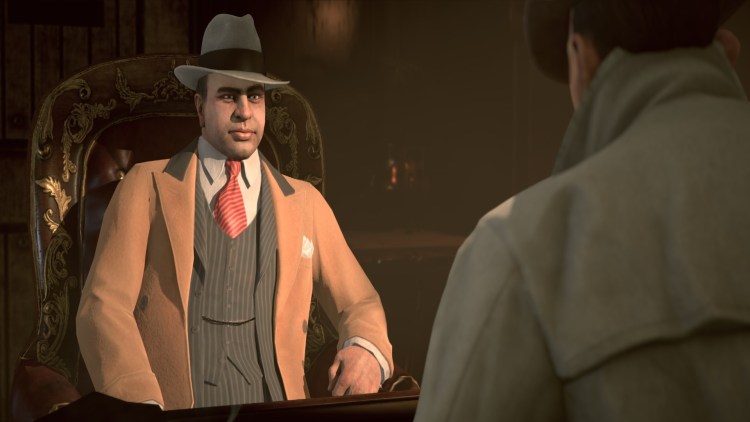 On a final note, remember that one of the most useful level-up perks in Empire of Sin is the “Heal” ability. Bosses get this as a tier 3 skill, and this allows you to keep your crew members completely healed outside of battles. 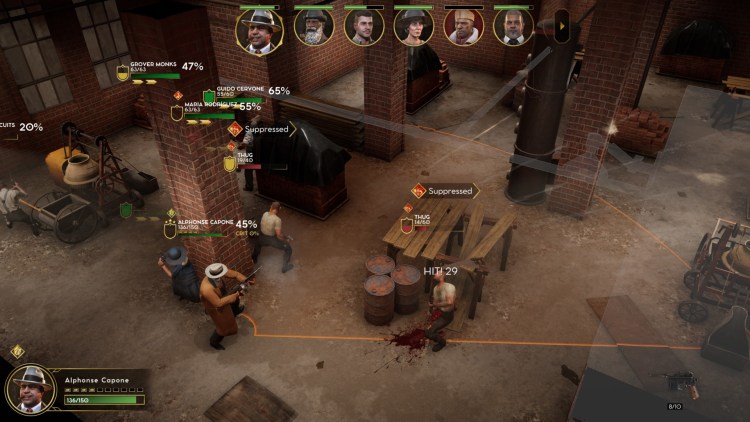 By Martynas Klimas16 hours ago
Guides