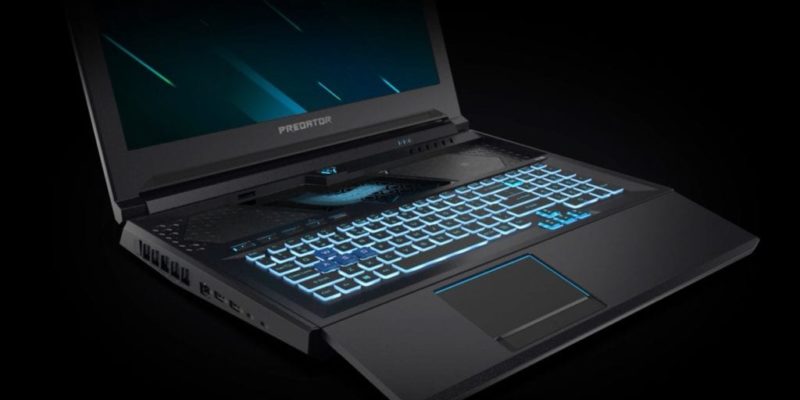 Recently, Acer unveiled the Predator Helios 700. This powerful gaming laptop will feature an RGB-lit sliding keyboard. Moving the keyboard forward is meant to expose the cooling fans. Then, small vents will increase airflow to copper heat-pipes. According to Acer, not only will this let the CPU cool faster, but users will see a boost in performance for CPU overclocking speeds.

The laptop also features Magforce keys with Linear Switch Technology. In short, the WASD keys will be pressure sensitive, granting you more control in games that require throttle or thrust, such as racing, sim, and some flight games. The keys are also designed with turning in mind, so any racing game that uses the WASD keys to steer the car will benefit from the added control.

Will this be the solution for those who want to play racing games but don’t use a gamepad or dedicated wheel? Older racing games saw players utilizing twitch reflexes in order to steer. Meanwhile, for players who don’t want the Magforce keys, you can easily swap them out with standard keys.

Of course, this more-than-ten-pound laptop will cost a pretty penny. The list price is $3999.99. As reviews have stated, the Helios 700 will be a true desktop-replacement laptop, so will you be picking one up yourself? Let us know what you think about this beast in the comments below.