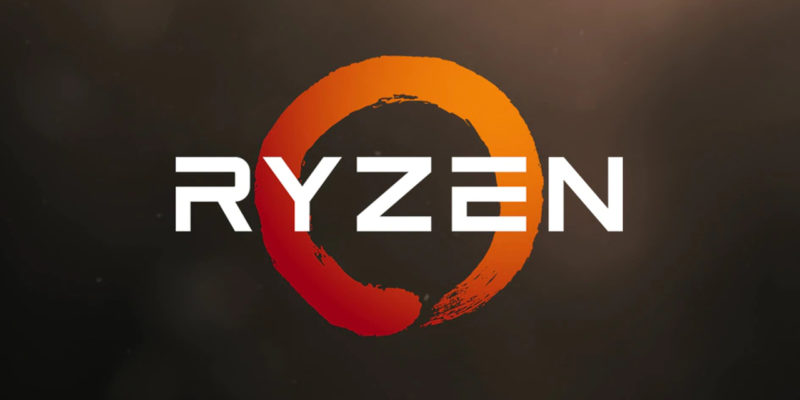 After plenty of rumors and speculation, AMD has finally announced the launch of the highly anticipated Ryzen 3 3100 and Ryzen 3 3300X CPUs. These two new budget processors will bring AMD’s Zen 2 architecture to entry-level consumers for the first time.

AMD power at a lower price

The new processors each come with four cores and eight threads and feature the same architecture found in higher-powered Ryzen 3rd generation chips. They also use the same power at 65W.

Circling back to the Zen 2 architecture, the current standard for AMD brings performance increases above the prior Zen and Zen+. Zen 2 offers users double the cache capacity, double the bandwidth, and up to 15% more instructions-per-cycle. In layman’s terms, Zen 2 allows more processes to be done at once at faster speeds.

Along with the new CPUs, AMD revealed that the new B550 chipset motherboards will be available for purchase starting June 16. The new motherboards come with PCIe 4.0 technology and boast twice the bandwidth of B450 motherboards. Other details regarding B550 motherboard features weren’t given, though we should expect those to arrive in the weeks before the official launch.

For those of you that don’t want to wait for the new motherboards to launch before buying the cheaper CPUs, the 3100 and 3300X both utilize the same AMD AM4 socket that all first, second, and third-generation Ryzen CPUs use. Because of this, your choice of motherboard is plentiful, allowing you to pick up a current market board with little to no worries about compatibility.

By Greg Bargas42 mins ago
News