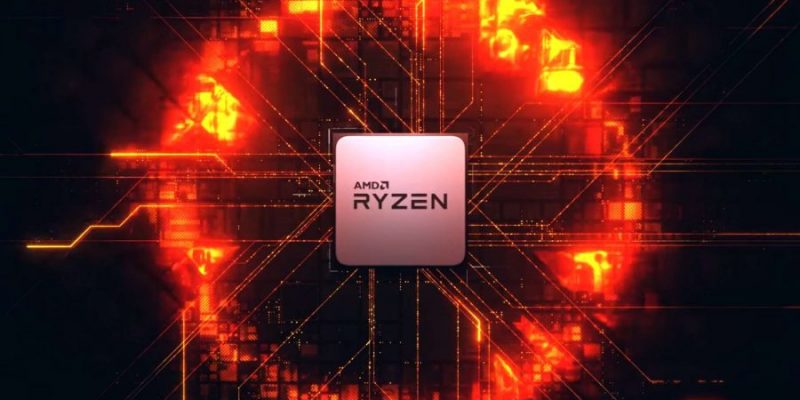 AMD’s Ryzen 5000 APUs launched recently with enough gaming performance to run simple games at 1080p 60fps. But, the company isn’t slowing down with its push to elevate integrated graphics to mainstream performance thresholds. According to a recent claim, AMD RDNA 2-based APU processors are now in full production, with estimates suggesting a CES 2022 release at the earliest.

Established industry leaker Greymon55 on Twitter mentioned the details in a series of tweets, suggesting that a full lineup could be in the works. According to the source, AMD will release a total of six products in the first half of 2022. Whether the next generation of APU products will fill out that entire lineup remains to be seen, but at least some of those will be APUs, apparently.

The source further detailed that the products will be manufactured via TSMC’s refined 6nm manufacturing process, for better performance and power efficiency. The current generation of AMD products still uses 7nm, so this will be a small improvement in manufacturing. As for the architecture itself, it will be a huge leap forward from the several-year-old Vega architecture still used in current APU products.

On the CPU side, the APU processors will use the AMD Zen 3 architecture again, but will benefit from the 6nm node shrink for slightly better results over the previous generation. 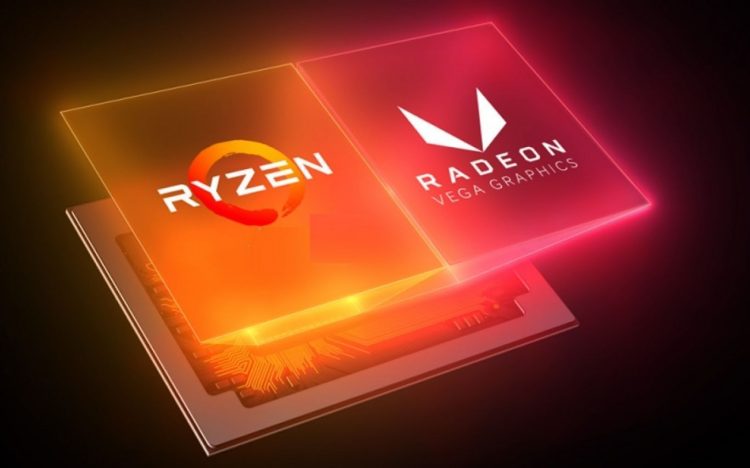 The major distinction between the Ryzen 6000 APUs will likely be the graphics upgrade, but we can’t rule out anything else until AMD makes it official. During Computex 2021, AMD showed off an interesting approach to stacking L3 cache on top of its existing Zen 3 Ryzen CPUs. The approach uplifted gaming performance in a few titles by 15% on average.

AMD CEO Lisa Su stated that the company plans to release products in 2022 with this technology, so it will be interesting to see what gets upgraded. This technique is reportedly expensive and complex to implement, but consumers have been asking for a “super” APU, akin to what is featured in the new consoles, for some time now. With GPUs continually hard to come by, now is the ideal time for such products to hit the market. Even if AMD released some expensive, high-end APUs, there would likely be enough demand for those.

If these rumors are valid, AMD including RDNA 2 in its next generation of APU processors is the next logical step for advancing the hybrid CPU/GPU technology. More leaks are likely to come once the alleged release date approaches, but it sounds like that’s still some months away.