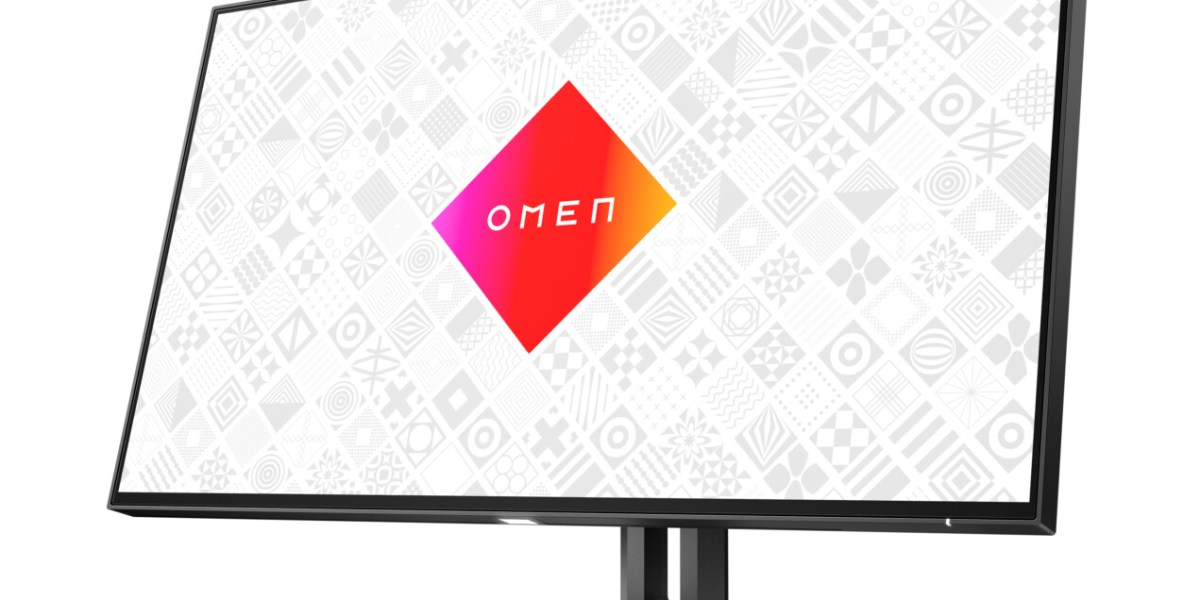 CES 2022 is coming through in full force with loads of new hardware for PC gaming. Whether you’re in need for some fancy new headphones or fresh gaming peripherals, there’s plenty to see. One of the cooler things coming out of CES 2022 is a new display from HP. Adding to its Omen line-up, HP unveiled a new 27 inch 4K performance gaming monitor.

4K gaming monitors aren’t exactly new to the PC gaming scene since they’ve been around for the last couple of years. But, it’s always good to have more added to the market. HP specifically designed this monitor to be geared towards gaming, and it shows.

As mentioned, this is a 4K gaming display, and so it comes with a few other main features. These include a 144 Hz refresh rate, a 1 millisecond response time, and the inclusion of AMD’s FreeSync technology. So far, it’s ticking all the right boxes for what you’d expect out of a gaming monitor, but that’s not everything. There are three display ports in total, a DisplayPort 1.4, an HDMI 2.0, and HDMI 2.1 port as well. Again, pretty standard stuff, but it’s admittedly a little disappointing to see only one HDMI 2.1 port.

For USB slots, it has one USB Type-C port and two USB-A 3.2 Gen 2 ports. While common at this point, it is nice to see the inclusion of a Type-C slot. There’s also a 3.5 mm audio output jack, which is useful if you want to route your audio through your monitors. Again, this is fairly standard and should be expected on a monitor that’s considered a premium display for gaming. 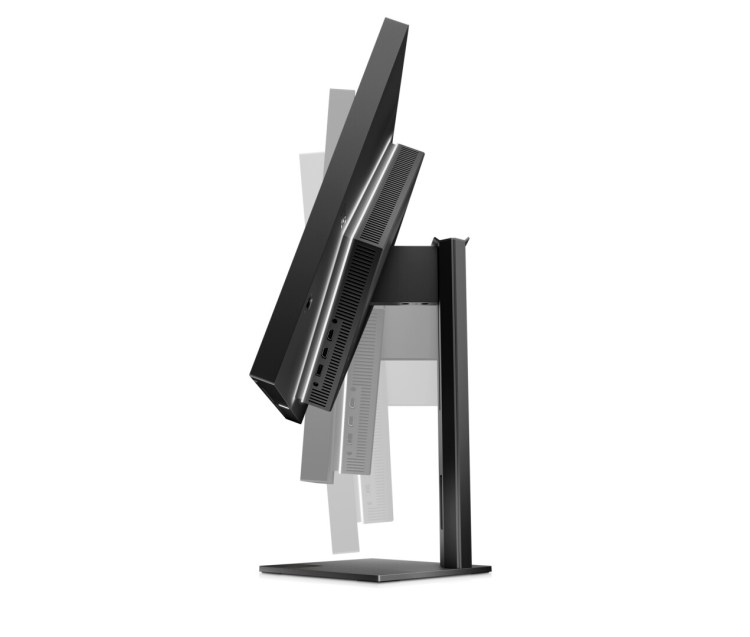 Now we have to talk about some of the more premium features that this monitor has. The first and possibly most important for “serious gamers” is, of course, the RGB lighting on the back of the display. The monitor can sync up with other Omen devices so the RGB seamlessly matches up. You can also tilt the display 5 degrees forward and 20 degrees backward while also being to adjust the height. It supports standard VESA mounting too.

There are also some interesting settings you can use to alter the picture, like altering the values of dark colors in order to brighten them, dubiously called “Shadow vision.” Then, there’s the cool addition of a “Game Remaster Mode” which applies filters to lower resolution titles to make them appear sharper. The display also promises high color accuracy with a 95% DCI-P3 color space. 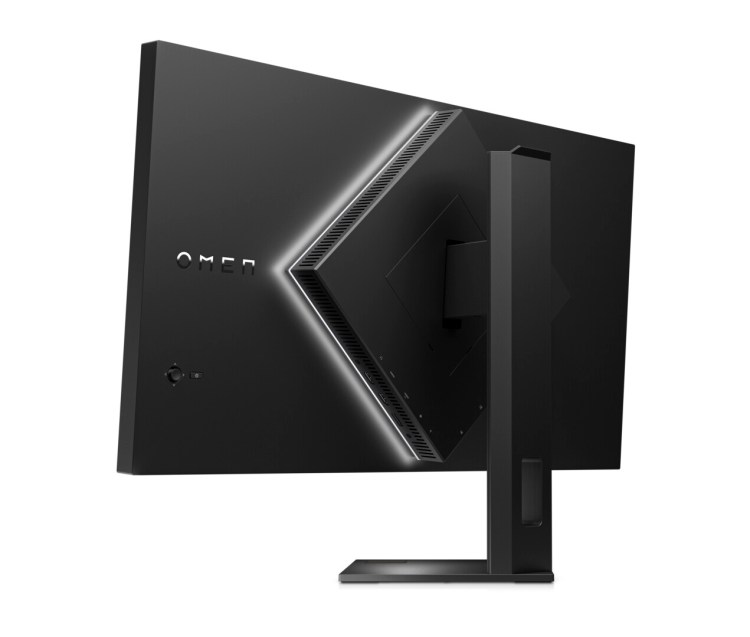 While these features seem pretty standard, it’s nice to see HP add a 4K display to the Omen line-up. Its 27-inch size makes it a perfect middle ground between a smaller monitor and a larger 32-inch display, and its 144 Hz refresh rate makes it perfectly suitable for most gaming situations. For gamers that want pure performance over visual fidelity, this monitor doesn’t exactly give you that. It’s certainly a middle-of-the-road option between performance and quality.