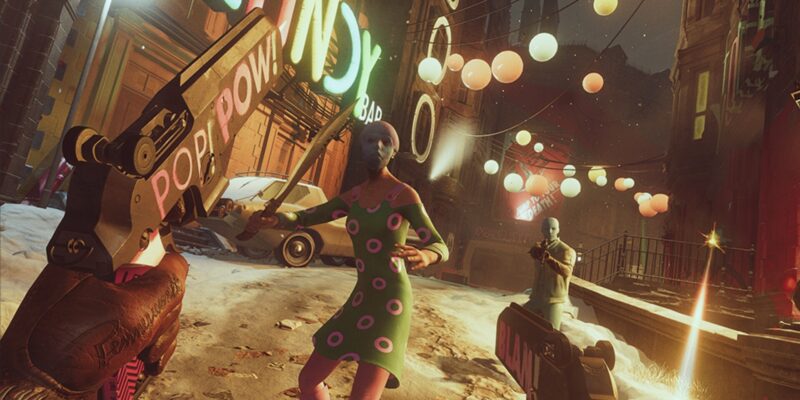 Deathloop has a fairly limited selection of weapons. Still, there are a few that are great to have around, worth keeping especially if you have the extra Residuum. Here’s our Deathloop guide to help you with the best weapons that you can acquire in the game.

Note: For more information, check out our Deathloop guides and features hub.

Deathloop guide – The best weapons to keep in your inventory

For the sake of clarity, we’re not talking about the golden/legendary weapons here. Instead, we’re simply looking at the weapon types and their overall usage throughout Deathloop‘s campaign. Here are my top picks.

If you manage to find one of these, then you can consider it as the best weapon type in Deathloop. With a high rate of fire and the Suppressor perk, it ensures that most enemies won’t even hear you as you’re gunning down their comrades. Personally, I don’t remember where this actually dropped (I might have picked it up from a random mob). But, when I did see that perk, it never left my loadout. 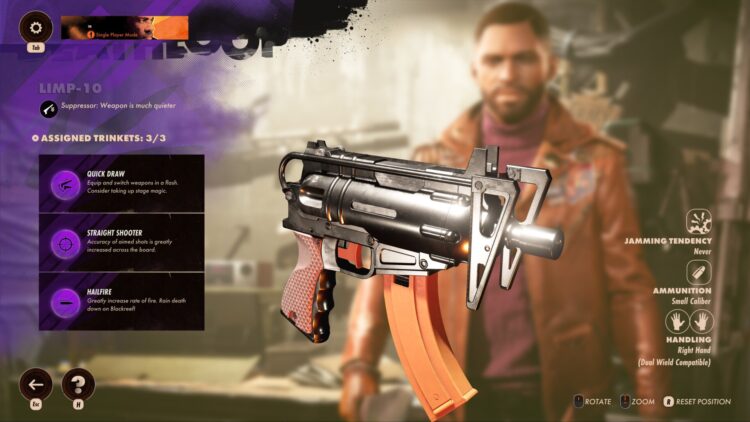 This was another drop that I ended up with while playing the campaign. The Spiker is already good because it’s a long-range weapon and it’s somewhat quiet as well. Okay, some nearby enemies might still hear you, but it’s not going to attract an entire village like, say, the devastating Fourpounder or the Strelak. Also, the Echolocation perk pings the nearby area, revealing where other hostiles are. If ever you want to keep a low profile while exploring, this is a good option.

Note: You’ll find this variant while you’re exploring the HZN Akkar Station (this guide has major spoilers, by the way). 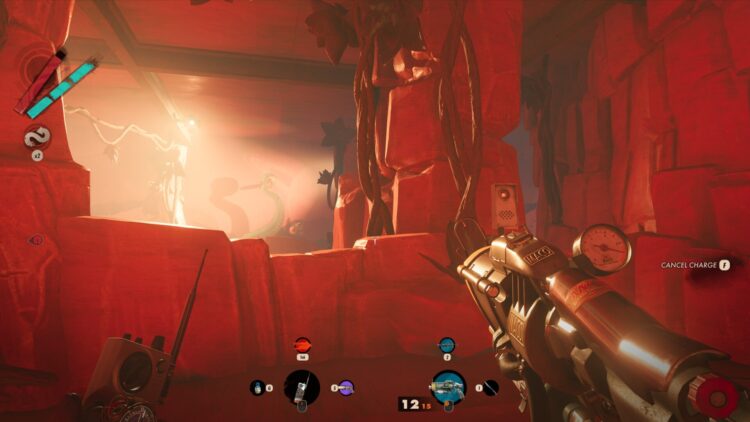 Any variant of the Pepper Mill, the heavy machine gun in Deathloop, will last you for quite a while. Ideally, though, you’ll want an epic version with a decent perk. I consider this a great weapon since, compared to the Strelak, it has a larger magazine. Moreover, its large caliber bullets pack a punch. If you’re just doing semi-automatic quick taps, then one headshot can decapitate most mobs. And, naturally, you can rip everyone with full-auto fire.

Note: You may also take a look at our separate guides regarding the golden weapons (i.e., legendary weapons) in Deathloop. These include the Constancy Automatic, Sepulchra Breteira, Strelak Verso, and Heritage Gun. 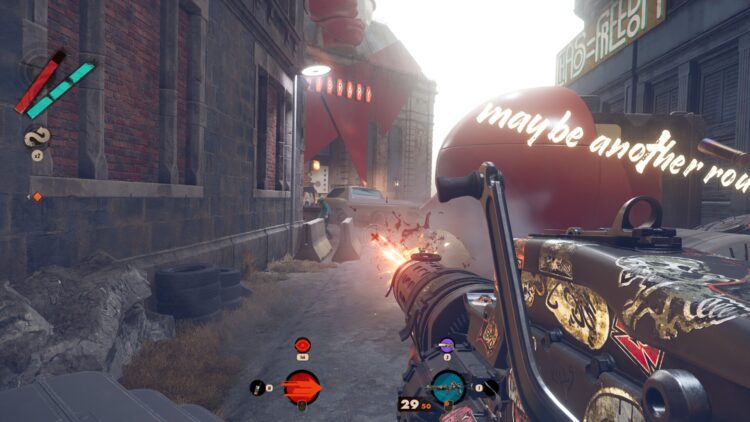 Deathloop: Infusion and Residuum guide — How to keep weapons and powers

Deathloop: How to get the Constancy Automatic golden weapon