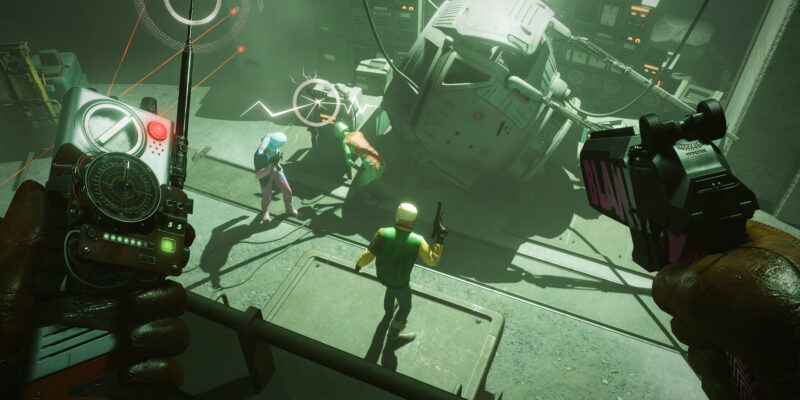 The Strelak Verso is a golden weapon that you can get in Deathloop. It’s very unique in that it can transform into two kinds: dual pistols or a submachine gun. Before you can grab it, though, you’ll need to open a locked door by juicing it up with power. Here’s our Deathloop guide to help you find the batteries for the vault that contains the Strelak Verso golden weapon.

Note: For more information, check out our Deathloop guides and features hub. Likewise, please be reminded that this guide contains minor spoilers. You may also take a look at our guides concerning other golden/legendary weapons such as the Constancy Automatic, Sepulchra Breteira, and Heritage Gun.

Deathloop golden weapon guide – How to get the Strelak Verso

For some reason, I ended up with a lead that told me to “Investigate the Ordnance Depot.” Apparently, the Eternalist goons blasted the doors here, allowing me to enter it.

Unfortunately, I don’t know where that lead/clue came from. I wasn’t able to make a mental note of it when my character received it. 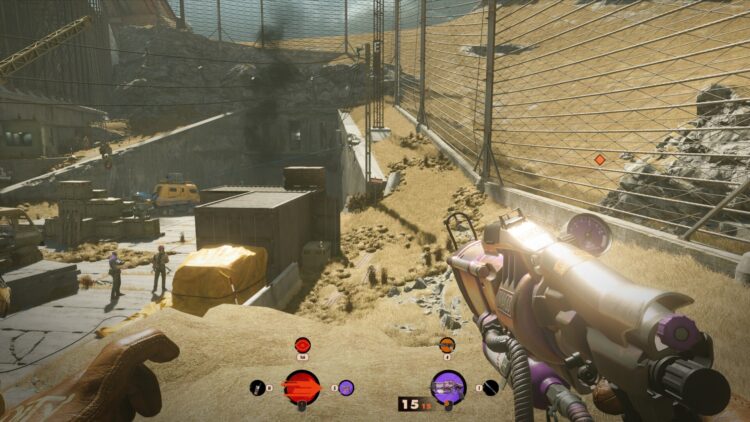 In any case, you can follow the path to the depot/bunker while taking care of the mobs. You’ll eventually reach a circular elevator (I’ll talk more about this later), as well as a doorway to your right.

In it, you’ll find a locked room with the Strelak Verso housed inside. There’s already one battery that’s socketed to the panel, so we still need to find three. 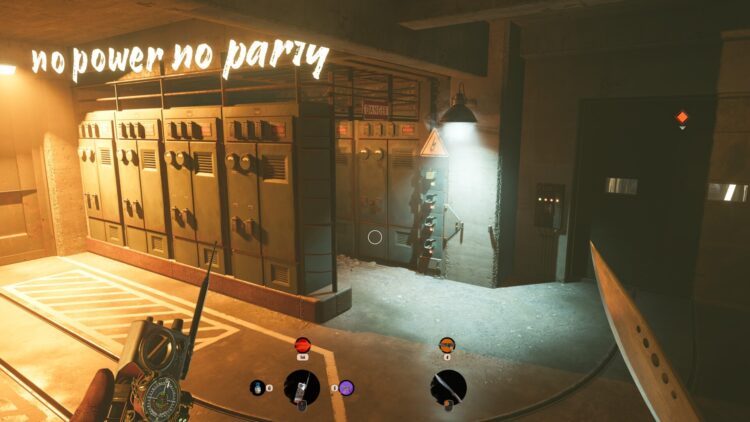 Battery sources for the Strelak Verso

Check the area outside the vault. There’s a light here that’s used for construction, and a battery’s already inside. 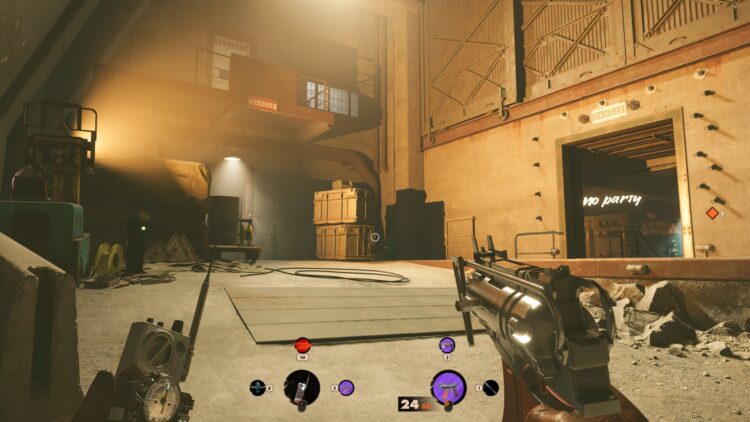 You can place it inside the circular elevator. When you press the button, it will show you a corridor to an adjacent section of the depot. This place is filled with laser mines and lots of soldiers, too.

In one of the nearby hallways, you’ll find another light source that also has a battery. 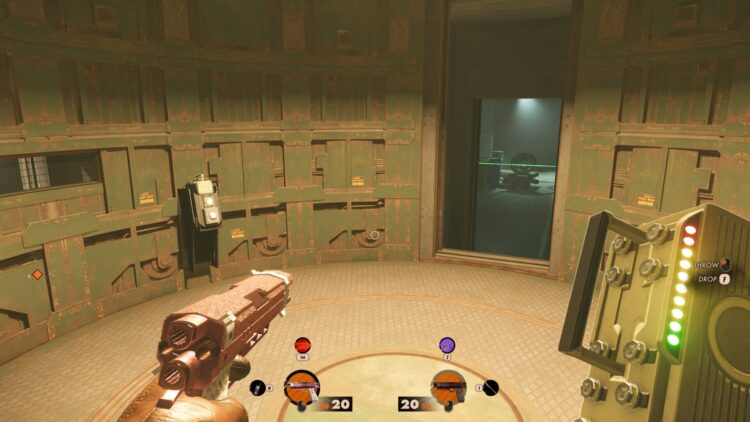 Of course, the power plant itself has a battery charging station and three batteries.

Two are on the floor next to the charging station and one is inside the slot with the projector. 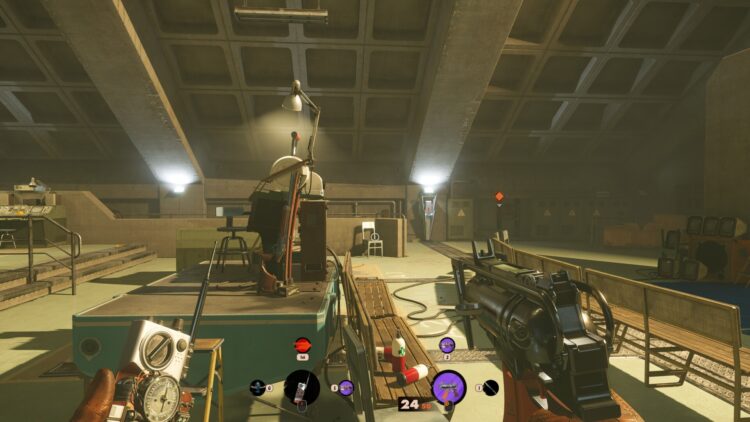 There’s also another charging station that’s nearby. Just go back the way you came (it’s the area with several ruined vehicles).

The door to the control center can be hacked by standing outside the window, though you might need the Extended Signal character trinket for the extra range. 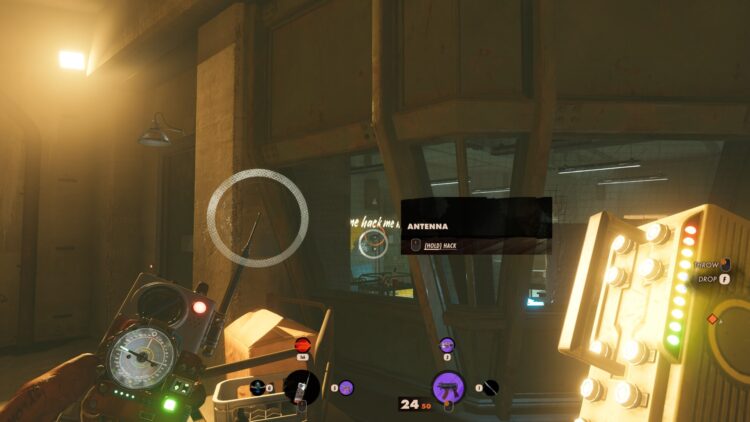 Anyway, once you have the additional batteries (fully-charged, mind you), go ahead and place them inside the slots.

Open the vault to acquire the Strelak Verso golden weapon in Deathloop. 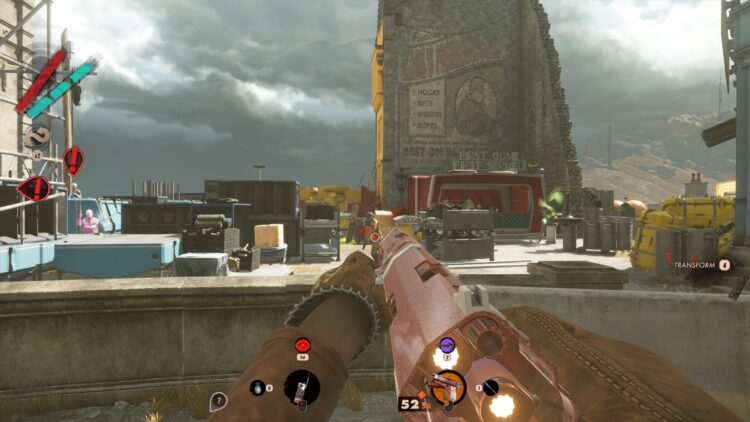 It has the following perks:

For mods, I find that Hailfire (increased rate of fire) and Perforator (increased bullet penetration) are quite decent. Hipster (reduced spread when hip-firing) might also be good. Alternatively, there’s Straight Shooter (increased accuracy for aimed shots). 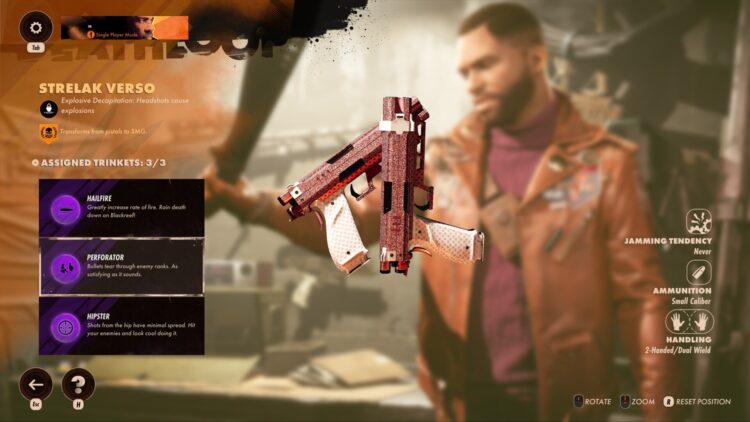 What else can I do in the Ordnance Depot?

Since you’re already here, you might as well explore the Ordnance Depot. Again, plug in the battery in the circular elevator to check out the research area. You’ll find various contraptions here, including an armory (which requires a code that’s also found nearby). As far as I know, there are no major secrets or other important loot drops here. It’s mostly just to pique your curiosity, I guess. 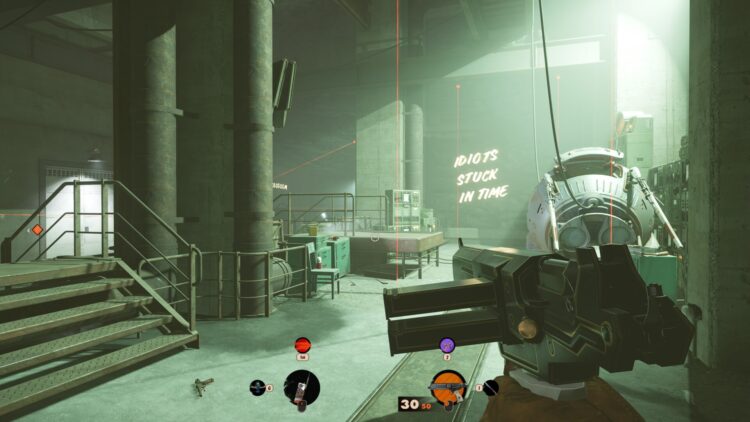 Deathloop: Slabs guide — How to acquire powers and upgrades